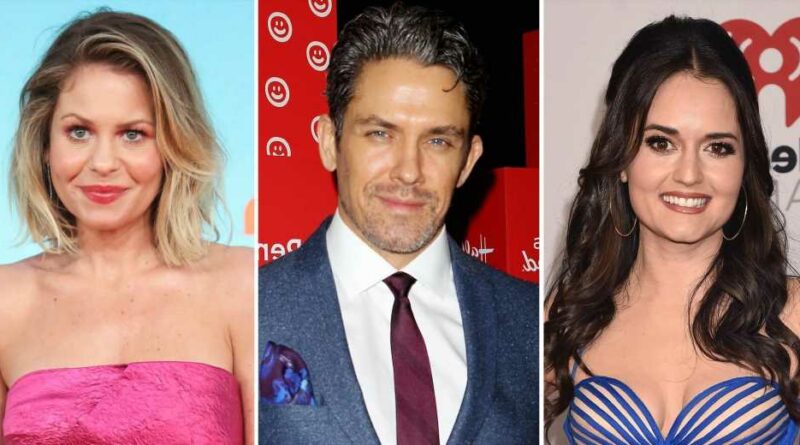 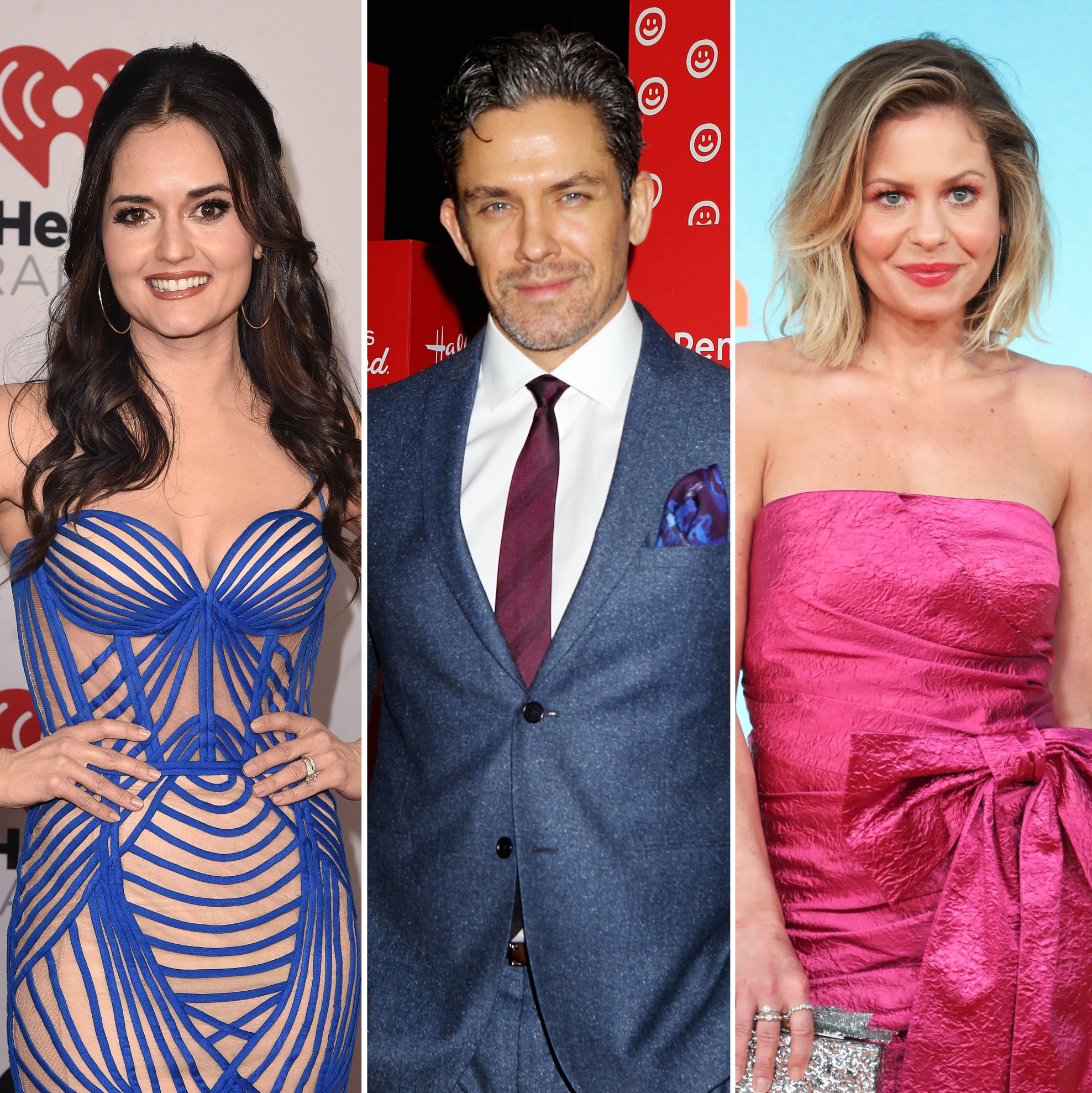 Different perspectives. Danica McKellar has starred opposite Neal Bledsoe in three movies, but she won’t agree with his decision to stop working with Great American Family after Candace Cameron Bure‘s controversial comments.

“Neal is a wonderful person. He’s such a great actor, and I have enjoyed working with him so much. He and I both share our love and support of [the] LGBT community, for sure,” the Wonder Years alum, 47, told Fox News Digital in a Saturday, December 10, interview. “You know, I don’t agree with his interpretation of her comments. I just didn’t see them the same way.”

Bledsoe, 41, left the network after Cameron Bure told WSJ. Magazine in November about the network’s plans to focus on heterosexual couples. “I think that Great American Family will keep traditional marriage at the core,” she told the outlet.

In the same interview, Great American Media CEO Bill Abbott said that they are “aware of the trends” in 2022 but confirmed they have no plans to include same-sex love stories.

Bledsoe announced his stance earlier this month, explaining that the LGBTQIA+ community has made a huge impact on his life. “As someone who struggled as a young man with our society’s extremely narrow definition of masculinity, it was their community that provided me with refuge and a guiding light when my life felt lost,” the Toronto-born actor said, in part, in a lengthy statement to Variety on Monday, December 5. “And now, if I cannot stand up for that community in their time of need, my debt to them means nothing. So, I want to be very clear: my support for the LGBTQIA+ community is unconditional – nothing is worth my silence or their ability to live and love freely in a world that we are lucky enough to share with them.”

He continued: “Everyone is entitled to their beliefs, and these are mine: the recent comments made by leadership at Great American Family are hurtful, wrong, and reflect an ideology that prioritizes judgment over love,” Bledsoe said, in part, in a lengthy statement to Variety on Monday, December 5. “I was raised as a Christian, and believe in the essential message of love and forgiveness. That said, I could never forgive myself for continuing my relationship with a network that actively chooses to exclude the LGBTQIA+ community.”

McKellar — who costarred in November’s Christmas at the Drive-In with Bledsoe — defended Bure’s comments. “When she was talking about the portrayal of heterosexual couples in the movies, she started the sentence with ‘I think,’ which is not definitive, and she ended it with ‘at its core,’ which doesn’t mean exclusively,” the actress said. “But I love [Bledsoe] to death and wish him well.”

Candace Cameron Bure’s Most Controversial Moments Through the Years

After the initial WSJ interview made headlines, Cameron Bure, 46, responded to the backlash with a lengthy statement shared via Instagram. “All of you who know me, know beyond question that I have great love and affection for all people,” the Full House alum wrote. “It absolutely breaks my heart that anyone would ever think I intentionally would want to offend and hurt anyone. … I am a devoted Christian. Which means that I believe that every human being bears the image of God. Because of that, I am called to love all people, and I do. If you know me, you know that I am a person who loves fiercely and indiscriminately.”