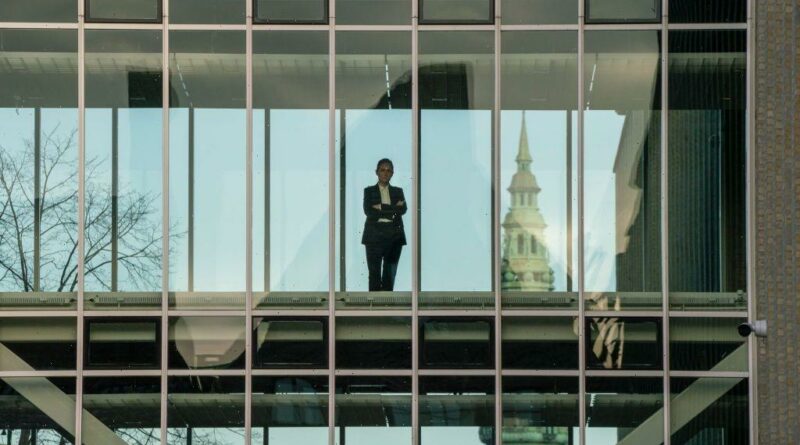 The Danes may have surpassed the French in clashing with streamers. The Danish Producers’ Association and Create Denmark, the guild representing writers, actors and directors, among others, have been involved in a bitter dispute over fees and rights with local and global streaming services including Netflix and Viaplay since January.

While Viaplay signed a temporary agreement over the summer which is valid through December, other services, including Netflix, HBO Max, Disney+ and Amazon Prime have fully stopped the development or production of Danish content since January. The estimated loss of revenue for the country is approximately $200 million, according to Lene Børglum, a leading producer in Denmark whose credits includes Nicolas Winding Refn’s “Only God Forgives” and “Copenhagen Cowboy” which Netflix had ordered way before the start of the dispute. The series world premiered at the Venice Film Festival.

Netflix admitted it had to stop Danish commissions back in June with a statement which said, ‘It is with a heavy heart that we write to tell you that from today, we cannot order or develop new Danish films or series until further notice, due to challenges we have faced in clearing rights with the Danish unions.”

With dozens of titles stuck in limbo for almost a year, many Danish producers who have depended on streamers to get a steady flow of commissions for years are increasingly worried. An open letter, released by Nordisk Film and TV Fond, was signed by several prominent companies, including Miso Film (“The Rain”), SAM Productions (“Borgen”), Apple Tree Productions, Nordisk Film and SF Studios, urging the Danish unions to find a compromise with streamers.

The letter says “2022 has been a disastrous year for the Danish film & TV-series business. The worst ever. And 2023 might be even worse. From being one of the most productive and leading countries within development and production of quality series and films to both streaming services and broadcasters, we have now come to a full stop.”

“The long-term consequences, if this situation continues, may be more serious than any of us wish to see. A decimation of half of the industry is not unrealistic,” the letter continued.

Børglum says the alarming situation is also blocking commissions from TV2, the Danish broadcaster, because the pubcaster is increasingly looking to buy linear and streaming rights. As for Viaplay, she says the agreement is only valid until the end of the year and has merely allowed for existing commissions to go into production, not new projects. “Streamers can live without us in Denmark but we need them and it’s in our interest to find an agreement with them, the way that other countries in Europe have done,” Børglum continues.