Over it? Darcey Silva explained why her ex-fiancé, Georgi Rusev, did not participate in Darcey & Stacey: The Twins Tell All.

The reality star, 47, exclusively told Us Weekly earlier this week that it was “a shame” Georgi, 34, chose to skip the special, part two of which airs on Monday, March 7.

“I had some different concerns. It’s only for him to say, but I think it was a multitude of things,” Darcey shared. “I think he was going through something emotional himself that we were all there for, but also there were some things that happened off camera that I feel like he just wasn’t laying it out on the line. And we were all there to support him. We just wanted to [get] support back in return.” 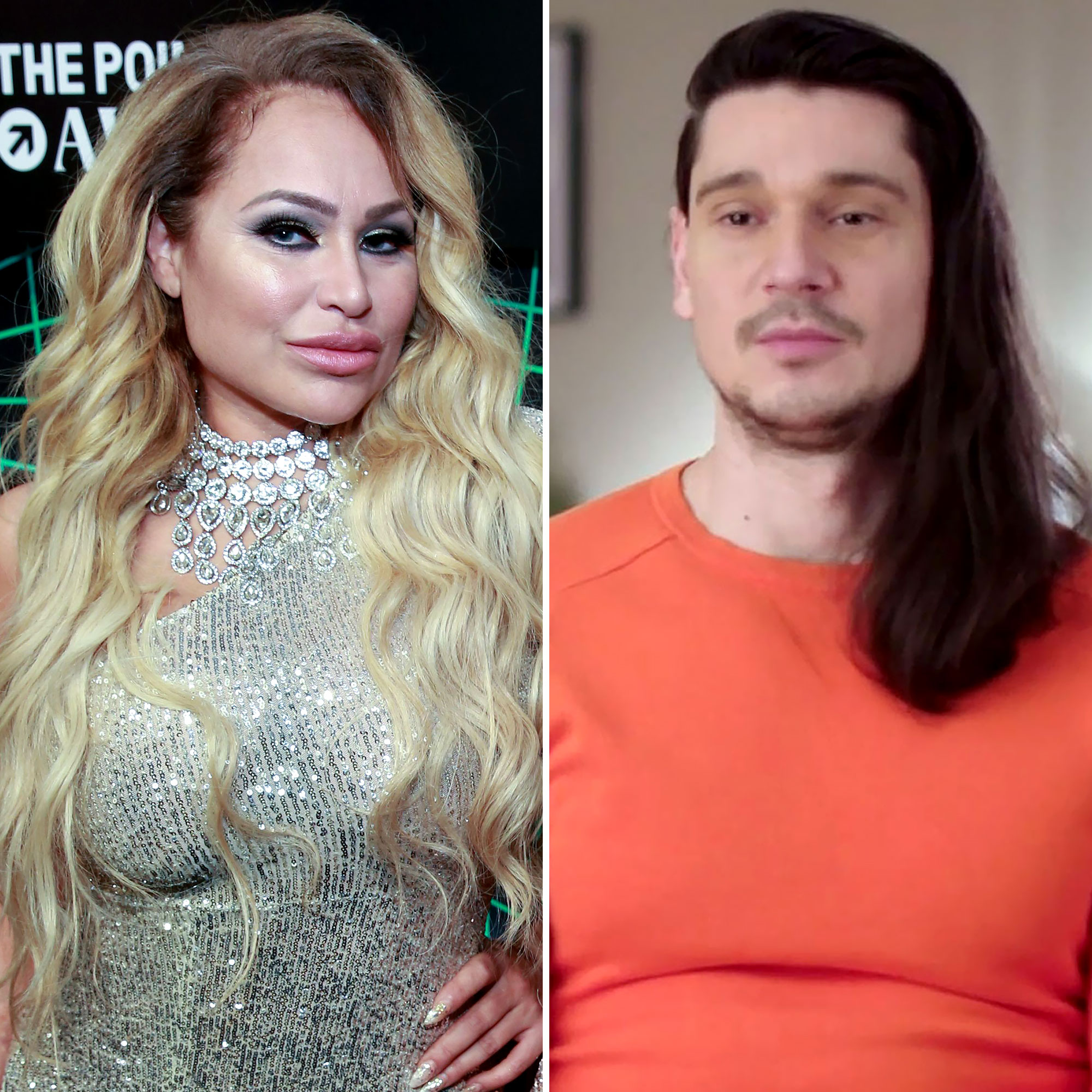 The TV personality noted that Georgi was around when the episodes were filmed. “He was in New York, and I felt like he could have had the decency to at least show up, but I guess he wasn’t in the mood that day,” she said.

Darcey’s twin sister, Stacey Silva, told Us that she was disappointed in Georgi. “We’ve done everything together, and he knew when he got in the relationship with Darcey this is what we do and our life is on TV, and this was the first Darcey & Stacey tell-all,” she reasoned. “It was a big deal, and a lot happened around that time. And we all really wanted him to support Darcey.”

Stacey, 47, pointed out that her husband, Florian Sukaj, was in attendance for her. “Honestly, a lot went down that week and Florian had a huge loss in his family, and he flew in the next day,” she said. “It was a lot that happened, and Florian was there by my side.”

While Georgi was a no-show for the special, Darcey’s exes Tom Brooks and Jesse Meester made appearances.

“I kind of expected it,” she told Us. “I’ve been on tell-alls with both of them before, and I didn’t really mind. I just didn’t know what their demeanors were gonna be. Actually, Tom was a little funny. He was a little tipsy that day, but he was just, like, rolling it off his tongue, all this stuff, and he had my back, so him and I feel like he made some good points to Jesse. Jesse was just there to be there I think, once again — like every other show he’s on.”

Darcey dated Tom, 42, and Jesse, 29 — both of whom she said she has no relationship with anymore — prior to getting engaged to Georgi in June 2020. She confirmed in February that she and the model called it quits.

Part two of Darcey and Stacey: The Twins Tell All airs on TLC Monday, March 7, at 8 p.m. ET.