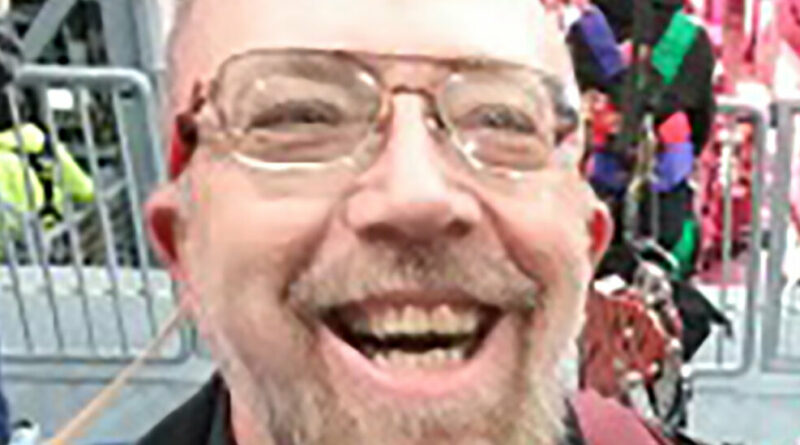 He worked on The Defenders, Captain America and Man-Wolf early in his career. He died of complications of the coronavirus. 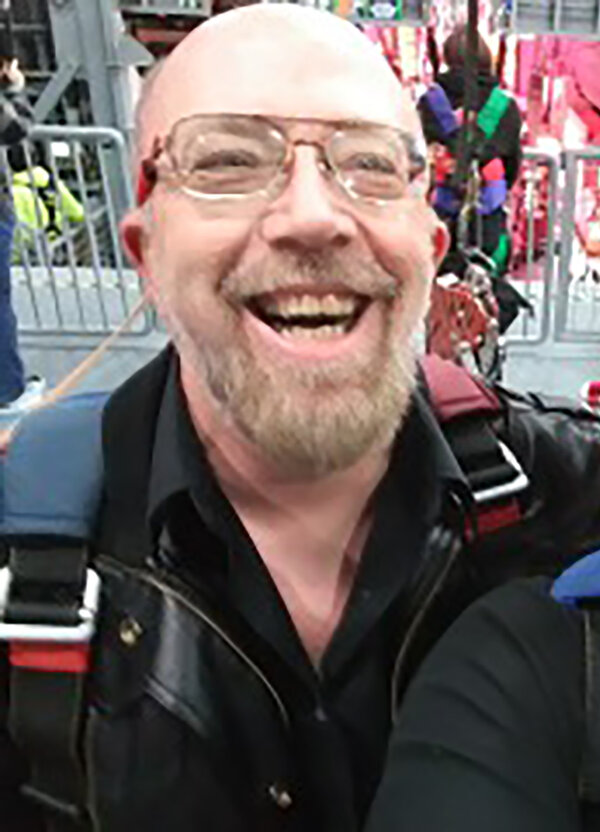 Growing up as a boy in small-town North Dakota, David Anthony Kraft escaped into the world of comic books. He read issues of the Incredible Hulk hidden in his textbooks at school. He trudged through snow during brutal winters to buy the latest adventure of Thor.

When he was 12, he decided to write his own comics, so he installed a desk and a lamp in a closet at home. His stepmother soon found him scribbling away.

“What are you doing?” she asked.

“What makes you think you can be a writer?”

“I will be a writer. And I’m going to work for Marvel.”

At least in his retelling, so began the real-life superhero origin story of David Anthony Kraft.

Soon enough, he sold a piece to Amazing Stories. In his teens, he wrote tales for pulpy horror comics. Gradually, he developed a correspondence with Marvel’s offices in New York, and he kept asking about job openings. When he was 22, they asked him to try out for a junior staff position, and he drove to the city on his motorcycle, arriving at their Midtown Manhattan headquarters in 1974.

Mr. Kraft became one of Marvel’s writers during the 1970s and ’80s. He was known for his work on The Defenders and on titles like Captain America and Man-Wolf. He wrote nearly the entire run of The Savage She-Hulk. 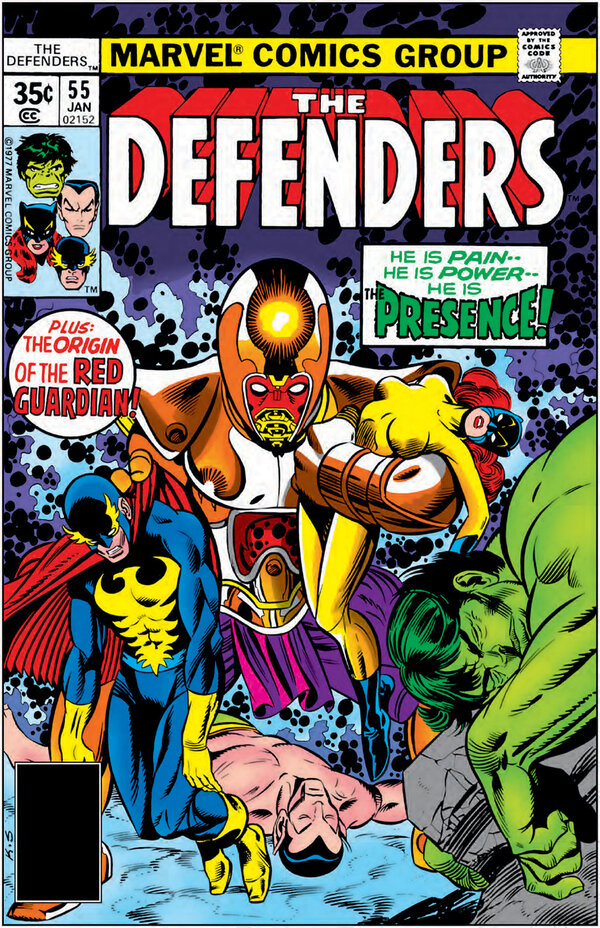 Mr. Kraft died on May 19 at a hospital in Gainesville, Ga. He was 68. The cause was complications of Covid-19, said his wife, Jennifer Bush-Kraft.

In the mid-1970s, a young George Pérez was paired with Mr. Kraft on Man-Wolf.

“We were both working on this series that frankly no one cared about and Dave just took the ball and ran with it,” Mr. Pérez said in a phone interview. “He took the character into wonky territory: Outer Space, other dimensions, floating cities. He had this very wild imagination and he thought outside the box. That series is unlike any I’ve ever done since.”

He had similar ambitions for She-Hulk. “He wanted her to be complicated, not just a raging beast,” Ms. Kraft-Bush said. “He made sure she had a boyfriend for each of her two forms because she had two different personalities.”

In 1983, leaving comic book writing behind, Mr. Kraft started Comics Interview magazine, an interview-based monthly publication that ran until 1995, in which he probed the minds of figures like Stan Lee, Frank Miller, Todd McFarlane and Jack Kirby.

David Anthony Kraft was born on May 31, 1952, in Devils Lake, N.D. His father, Anton Kraft, was a mason. His mother, Cecilia (Weindenbach) Kraft, died when he was 9. When he was 16, he ran away from home for a while and joined a traveling carnival as a barker. He graduated from Devils Lake Central High School in 1970.

In New York, he wrote his early Marvel stories for Giant-Size Dracula. After Comics Interview folded, he worked as a television writer for shows like “G.I. Joe Extreme” and “Street Fighter: The Animated Series.” He eventually settled in Clayton, Ga., in a mountain house that he had bought years earlier.

In addition to his wife, his survivors include a son, Bryce William Davidsson Bush-Kraft; three stepdaughters, Jenniferann, Jacqueline and Kizzie Bush; and a stepson, Adam Bush.

In 2009, many years since he’d last written a comic book, Mr. Kraft started working on an independent title called Yi Soon Shin. The series is based on the life of a Korean admiral who fought Japanese forces during the Imjin War in the 16th century. At night, he wrote for hours by lamplight.

Mr. Kraft had fallen in love with the art of making comics, all over again.