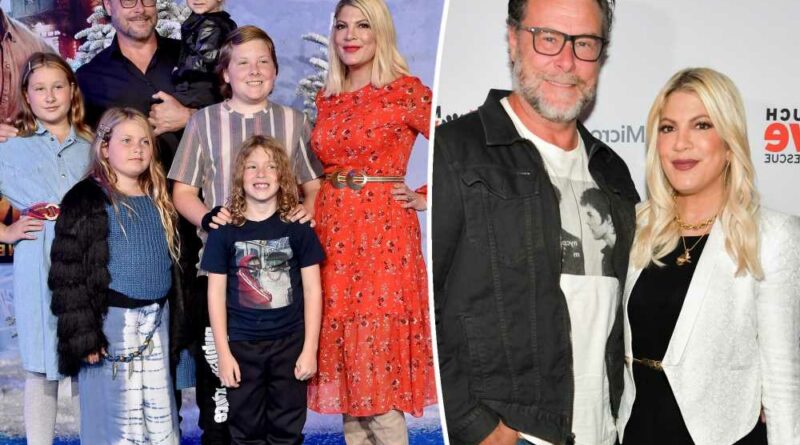 Despite ongoing speculation that the pair’s marriage is headed for divorce, the Canadian actor openly flirted with the “Beverly Hills, 90210” alum in a rare appearance on her reality show.

“You’re so cute, babe,” McDermott, 55, says to Spelling, 49, in front of their children in a teaser for Thursday’s episode of “@Home With Tori.”

The sweet sentiment came while the family was watching a 14-year-old Spelling in the 1989 comedy “Troop Beverly Hills,” from a projector set up in the backyard.

“Wait! Do you see me, you guys? That’s me!” an excited Spelling shrieked while pointing at the screen, which preceded McDermott’s loving remark. 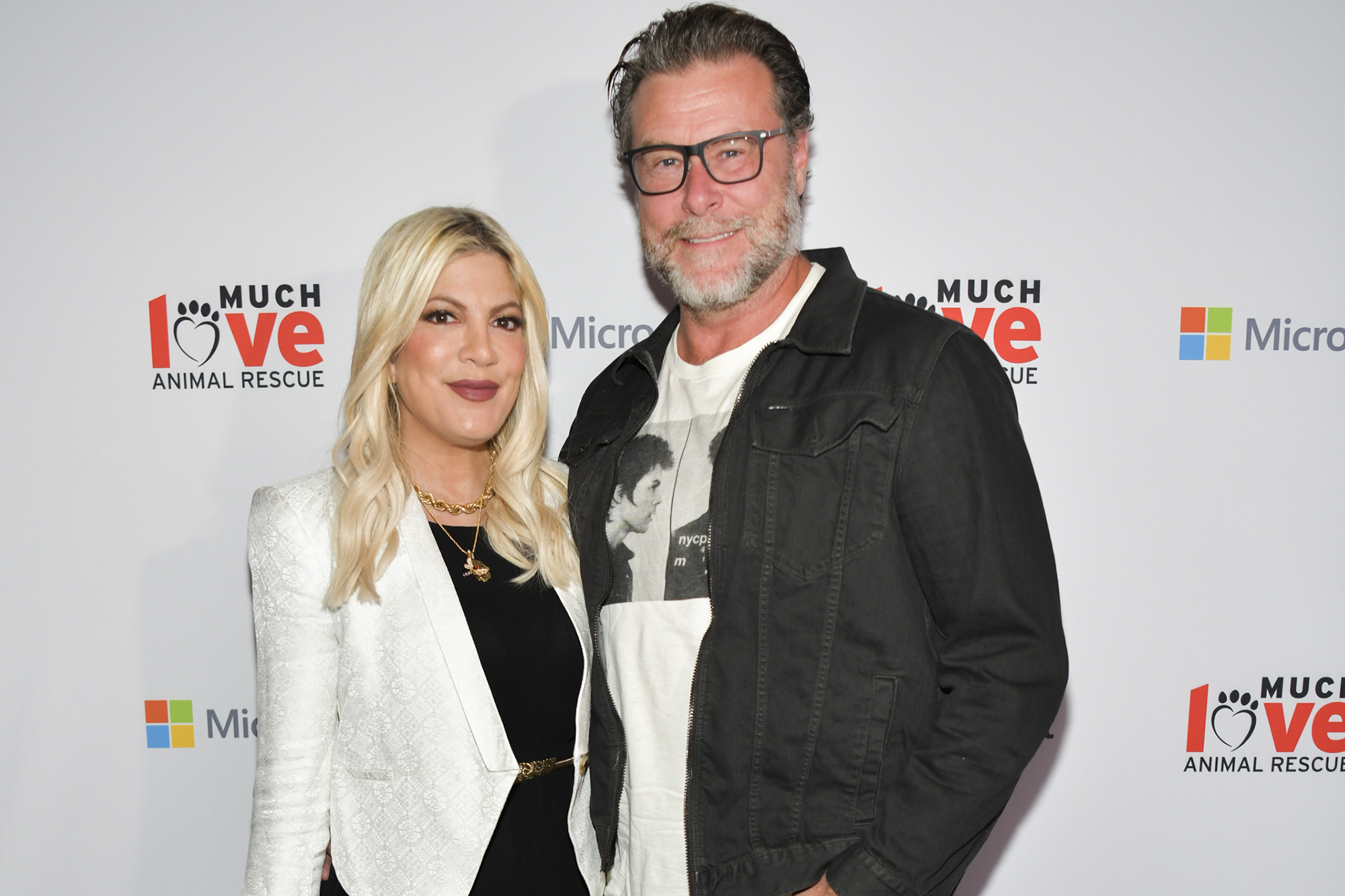 Rumors that their relationship was on the rocks began swirling in March 2021 after Spelling was spotted out and about without her wedding ring. That June, she admitted she and McDermott were sleeping in separate bedrooms.

Then in September, McDermott was seen without his wedding band – but called speculation about their apparent split “weird.” 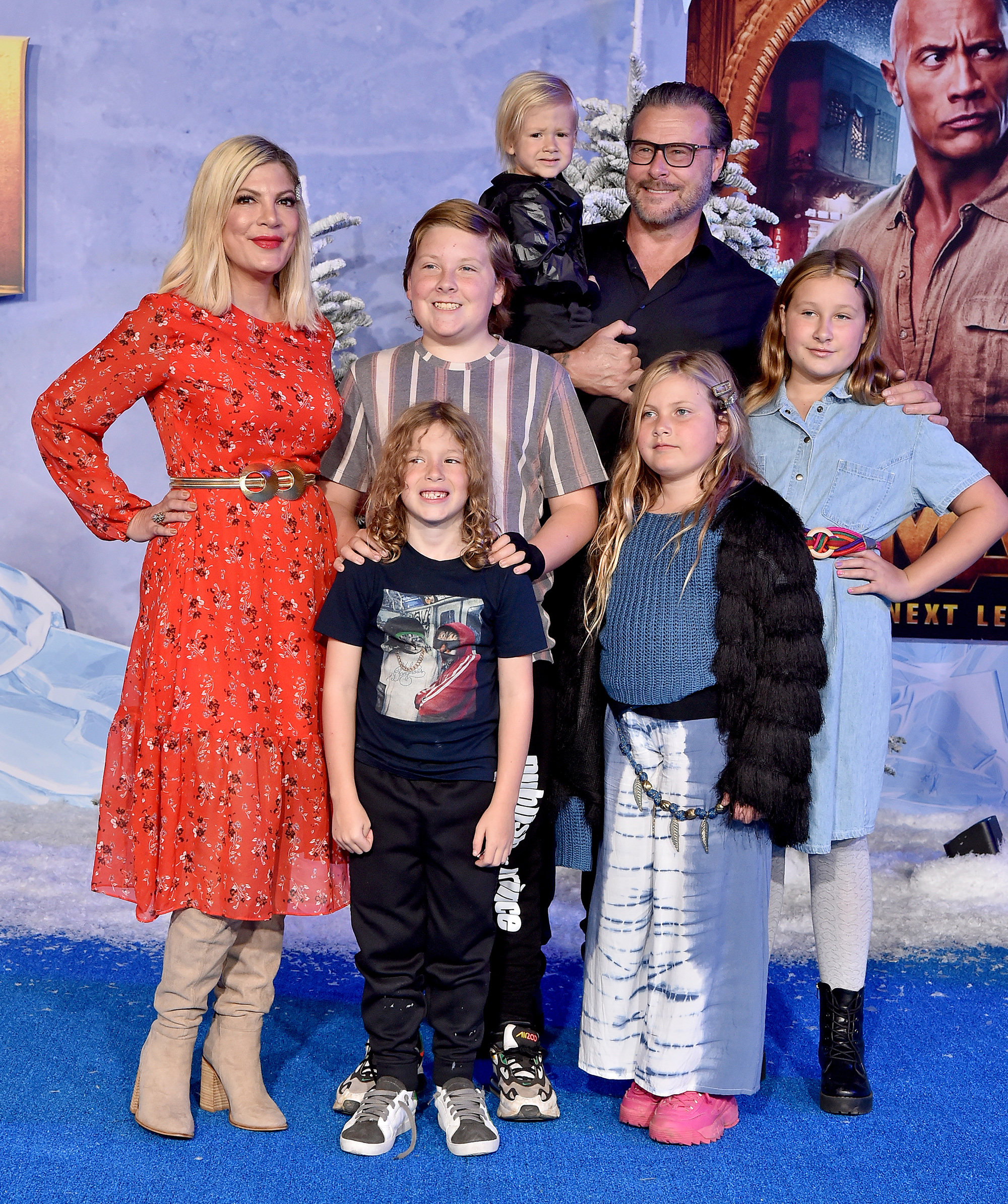 Spelling was then photographed moving large boxes out of her car in November, while McDermott was absent from the family’s holiday card the following month.

However, he labeled himself a “lucky guy” while gushing over Spelling in March of this year. 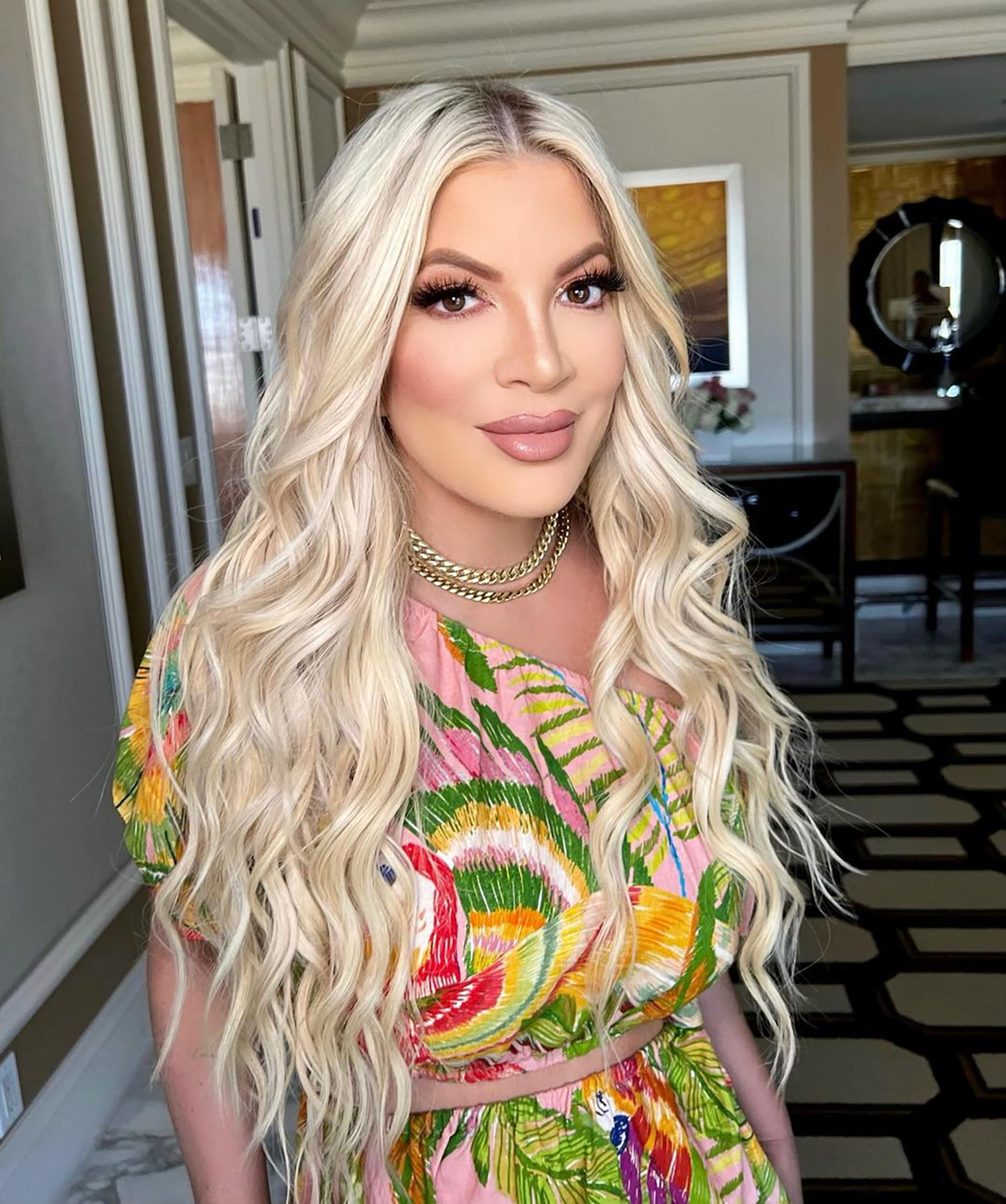 He called her “incredibly smart, creative, strong, fierce and funny” in an Instagram post in honor of International Women’s Day.

Unfortunately for McDermott, Spelling did not return the favor when Father’s Day rolled around. In fact, she and the duo’s brood spent the June holiday with Lance Bass and his family instead.