The restructuring plan by the struggling high street giant, which has 166 shops in the UK and Ireland, would put up to 1,600 jobs at risk. 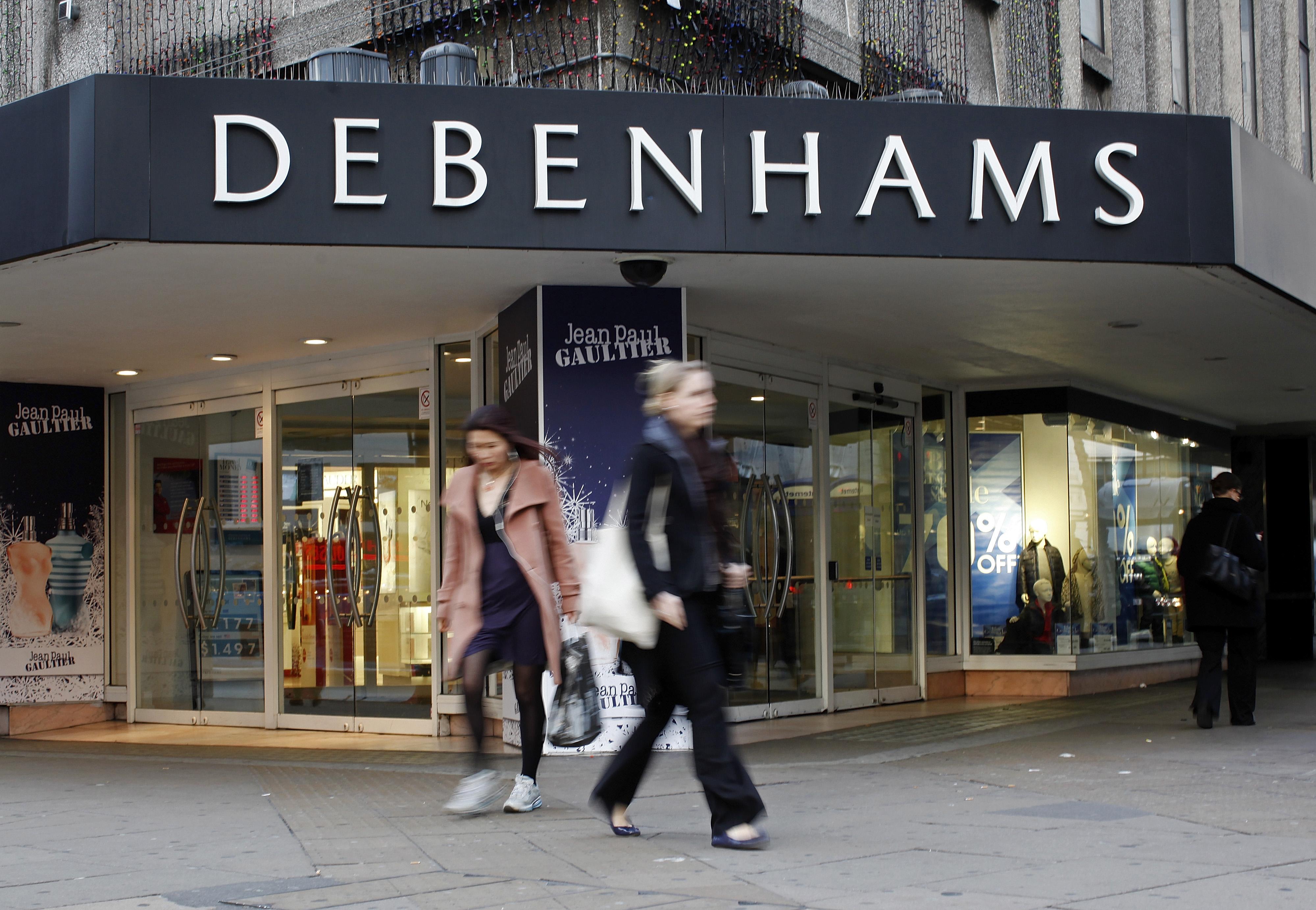 The closures are being fast-tracked as the retail stalwart seeks a company voluntary agreement (CVA), which is when a business enters into a deal with its creditors about the debts it owes to avoid administration and collapse.

The process – which allows businesses to reduce rents and close shops – is expected to launch in late March.

But the retailer refused to confirm or deny the reports when asked by The Sun, and it also wouldn't tell us which stores have been earmarked for closure.

A source told The Sunday Times: "[Debenhams has] been targeted pretty hard by the bondholders and things are moving quickly now."

Which shops did we lose from the high street in 2018?

The chain is being crippled by sky-high rent bills of £290million every year. That compares to the business's statutory annual loss of £491.5million in the year to September 2018.

Fast-tracking of shop closures comes after the chain announced in October that 50 would shut over the next three to five years, putting 4,000 jobs at risk.

The number shot up to 90 shops last month – more than half of the chain's stores in the UK, which could put up to 10,000 jobs at risk.

The retailer, which employs 26,000 people, has previously said there are 20 stores which are uninvestable, but it has not yet revealed which these are. The chain has previously said that the 20 outlets are currently profitable, but it does not believe they will deliver further return on investment.

In the run up to Christmas, high street stores, including Debenhams, were forced to slash prices by as much as 70 per cent in an attempt to drive footfall.

Debenhams reported one of the worst Christmas results on the high street. It said that like-for-like sales in the 18 weeks to January 5 fell by 5.7 per cent.

Its boss, Sergio Bucher, who is remaining as chief executive but will no longer sit on the board, said he wants to have "fewer but better" stores from now on.

He told BBC Radio 4's Today programme: "I think it's no surprise that customers have shifted online, they buy less in store, they buy more online."

He added: "We want to have fewer but better stores with a better shopping experience, we want to grow our online business and we want the whole of the organisation to be more profitable.

"This is a five-year programme."

Debenhams' largest shareholder, billionaire Mike Ashley, has said he would like to take control of the struggling chain and merge it with House of Fraser.

The mogul, who has a 29 per cent stake in the chain, offered the company a £40million loan that would have allowed Mr Ashley to take control of the chain.

But the offer was rebuffed, according to sources.

In October, the retailer said it was set to close a third of stores under an emergency plan to save £100million.

It has already closed two out of the original 10 earmarked for closure last January.

Debenhams’ new store has a gin bar, as the retailer tries to survive on the struggling high street.