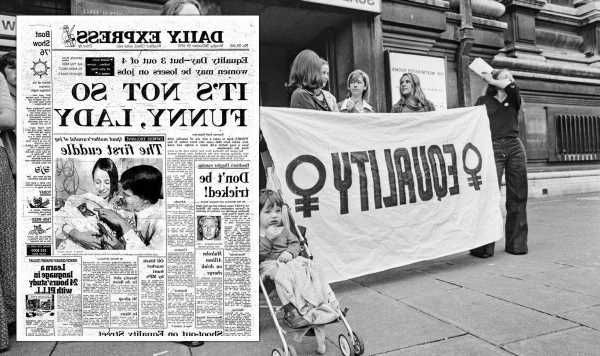 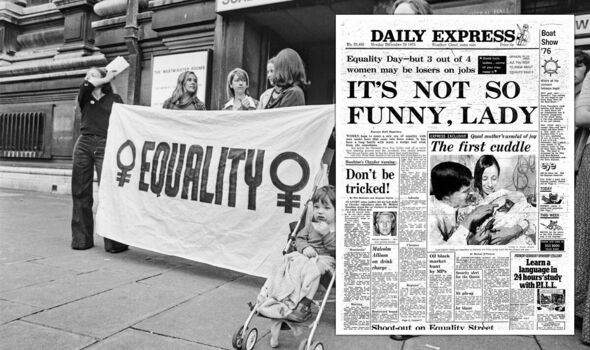 The Equal Opportunities Commission was established to promote gender equality and issued guidelines to discourage advertisers showing women in stereotypical roles. Despite the legislation, the gender pay gap still stands at around 8.3 per cent.

85 years ago (1937) The new constitution of a fully independent Ireland came into effect, replacing the 1922 Constitution of the Irish Free State.

It created the new office of president and established Phoenix Park, Dublin, as the president’s official residence.

19 years ago (2003) We reported plain-clothes armed sky marshals would fly on UK passenger planes for the first time, including on some US flights. They formed a package of measures to deter terrorists in the wake of 9/11 and the Iraq War.

In other news, we revealed the widow of PC Ian Broadhurst had visited the scene of his murder in Leeds, by US fugitive David Bieber.