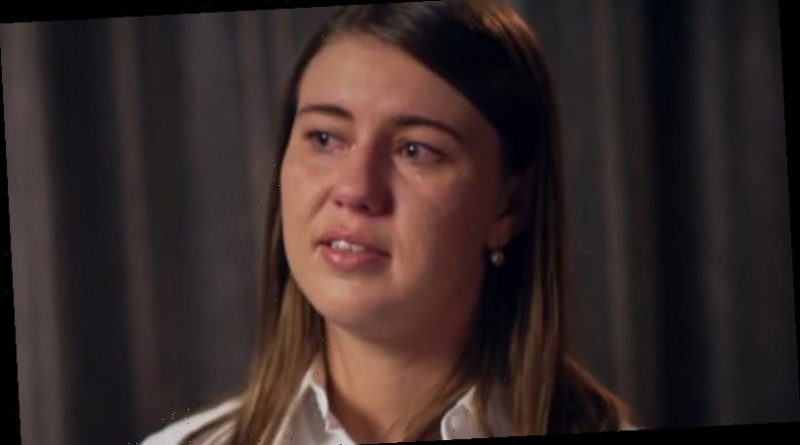 Labor has accused Prime Minister Scott Morrison of leading a “don’t ask, don’t tell” culture or being part of the cover-up of an alleged rape in a ministerial office after two more women have come forward with allegations of sexual assault by the same Liberal staffer Brittany Higgins has accused.

Ms Higgins is expected to make a statement to police on Wednesday afternoon outlining allegations she was raped in March 2019 in the office of then-Defence Industry Minister Linda Reynolds. 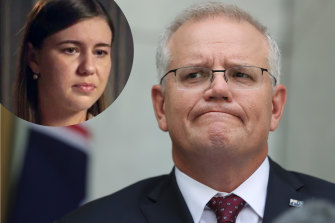 Labor has accused Scott Morrison of presiding over a ‘don’t ask, don’t tell’ culture after the Liberal staffer Brittany Higgins, inset, said she was raped in Parliament House.Credit:Alex Ellinghausen/The Project

Another woman has told The Australian she was raped by the same man in 2020, while the newspaper reported on Monday a third woman has given a statutory declaration outlining allegations of sexual assault by the man during the 2016 election campaign.

“There now appears to be an alleged serial rapist on the loose in the ministerial wing of Parliament House,” she told Sky News. “How on earth have we gotten to this position where we now have the Prime Minister saying he didn’t know and no-one thought it was prudent to tell him?”

There are now four separate reviews of workplace culture in Parliament House and Mr Morrison has backed an external complaints body to handle future allegations of harassment and assault.

The Prime Minister has told Parliament he did not know of Ms Higgins’ allegations until Monday last week, although his office fielded media inquiries about it the previous Friday. Ms Higgins has said senior advisers in Mr Morrison’s office were aware in 2019.

“We know that at best Mr Morrison leads a government where the culture is don’t ask, don’t tell when it comes to serious criminal allegations, and at worst Mr Morrison himself is part of the cover-up,” she told the Senate.

“Mr Morrison is arguably the most powerful person in the land … his actions and inactions shape the culture.

“He said he was angry about being left in the dark but there have been no consequences for those he claims left him in the dark.”

Finance Minister Simon Birmingham says the further allegations of sexual assault by the staffer weigh “very, very heavily” on him.

He is working on terms of reference for an independent review of Parliament’s culture and how an external complaints mechanism could be set up. He took advice from Sex Discrimination Commissioner Kate Jenkins over the weekend and will consult with MPs across parties and staff this week.

“It is of enormous regret that Ms Higgins or others have felt that they could not make such decisions and we must make sure in future the systems support them and that they feel that respect again to make those decisions,” he said.

“I would welcome the input of Ms Higgins and any former staff who wish to help shape that review process and to participate in it.”