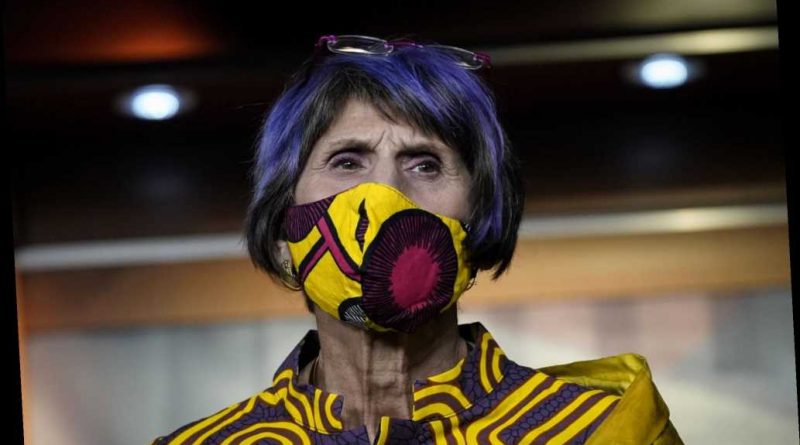 House Democrats unveiled legislation to provide millions of American families with up to $3,600 in direct payments per child, expanding on the Child Tax Credit (CTC) provision included in the stimulus package advancing through Congress.

The tax credit included in President Joe Biden’s $1.9 trillion stimulus proposal would be increased for one year. But lawmakers want to make the increased amount permanent and also send monthly payments directly to households, rather than paying in a lump sum at tax time.

“Nobody pays their bills just once a year; you pay your bills every month,” Rosa DeLauro (D-CT), one of the lawmakers who introduced the legislation, said at a press conference Monday. “We make it permanent. We index the value to inflation, making sure that children and families can count on the credit in the future.”

Under the legislation, parents or guardians would get $3,600 in direct annual payments for children under six and $3,000 payment for children aged six to 17. The bill makes the payment fully refundable, meaning low-income families can access the full amount even if they don’t owe any income taxes. The legislation would cost $117 billion a year.

‘Give millions of children a brighter future’

The proposal comes as other Democrats, including the chair of the House Ways and Means Committee Rep. Richard E. Neal (D-MA), look to implement a similar plan for monthly payments for one year beginning in July as part of the next stimulus package, according to a Washington Post report. The full payments would go to single filers making up to $75,000 for individuals and joint filers making $150,000 and then phase out.

Read more: Child tax credit and other ways to save money with dependent care

“This is the moment for the child tax credit expansion,” Suzan DelBene (D-WA), co-author of the bill, said at the press conference. “If we don’t act now, we’ll miss a historic opportunity to give millions of children a brighter future.”

‘The existing structure … is so regressive’

The Democratic proposal comes after Sen. Mitt Romney (R-UT) proposed sending child payments to all American families permanently, with the Internal Revenue Service clawing back some of those payments that went to high-income households.

Under Romney’s proposal, families would get a $350 monthly payment per young child and a $250 payment for a school-aged child.

“American families are facing greater financial strain, worsened by the COVID-19 pandemic, and marriage and birth rates are at an all-time low,” Romney said in a statement on Thursday when he unveiled his plan. “On top of that, we have not comprehensively reformed our family support system in nearly three decades, and our changing economy has left millions of families behind.”

Read more: Types of taxes: Understanding what you pay and why

When asked about Romney’s proposal, DeLauro said they would listen and discuss it with lawmakers across the aisle.

“Welcome to the debate,” she said. “We believe that our proposal is the gold standard.”

The current Child Tax Credit offers up to $2,000 per child 16 or younger. The current credit is only partially refundable up to $1,400, and those who owe no tax must earn $2,500 to qualify for the credit.

“The existing structure of the child tax credit is so regressive that it leaves behind a third of American families,” Rep. Ritchie Torres (D-NY) said on Tuesday, “the poorest families in our country.”