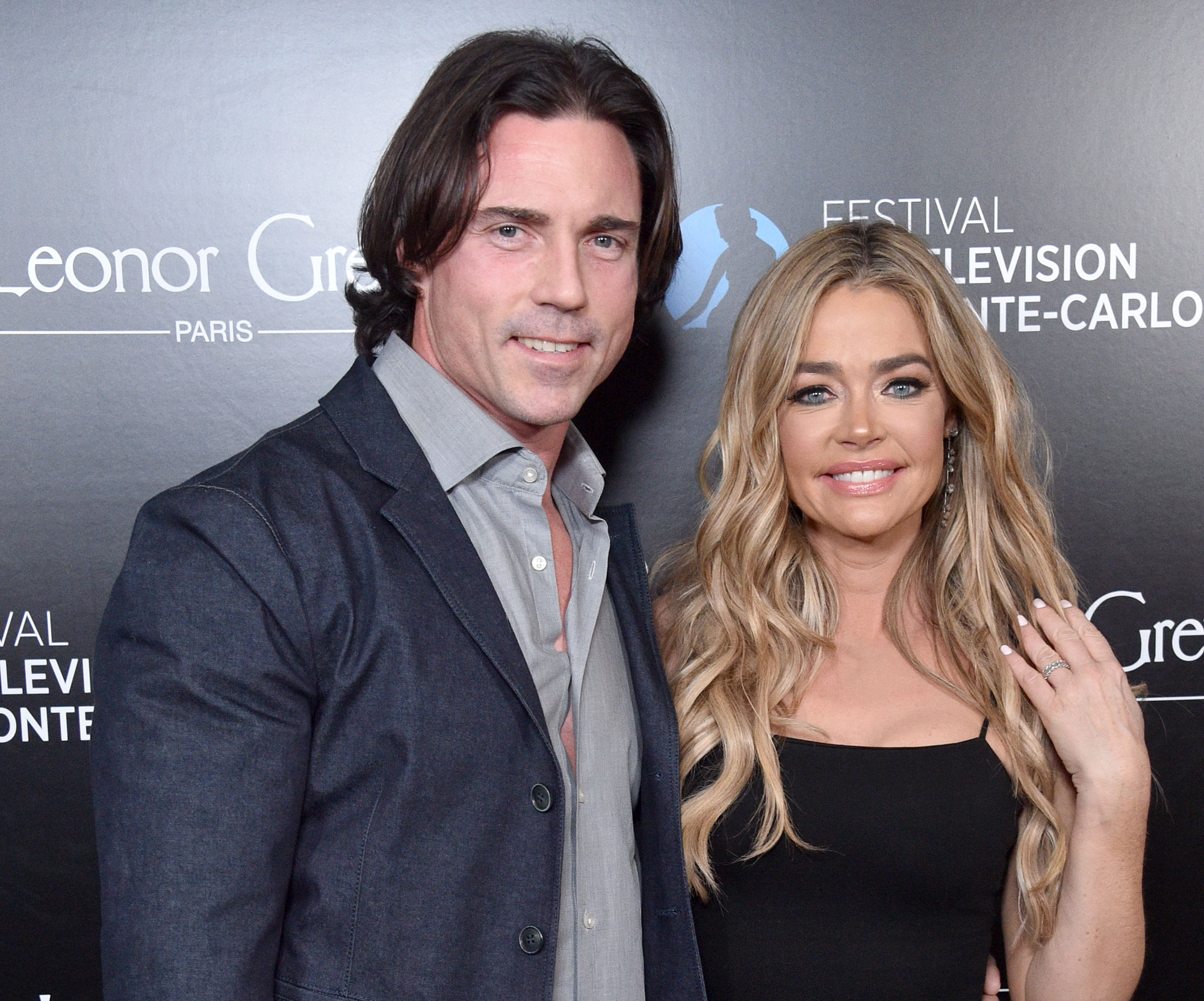 Richards immersed herself in work and, with time, she found happiness again. In 2011, the star adopted a girl named Eloise. Then, in 2018, she married Aaron Phypers. According to the outlet, Richards announced in 2019 that the 48-year-old was in the process of legally “adopting” Eloise, 9.

Today, Richards is active on social media, where she hopes to “dispel rumors” about her life.

“It’s hard being misunderstood and having stuff that is not true out there,” said Richards. “My older daughters, they’re teenagers and I can’t keep stuff away from them at all. They will hear everything. I miss the time when I was able to shelter them from the negative publicity around our family quite frankly.”