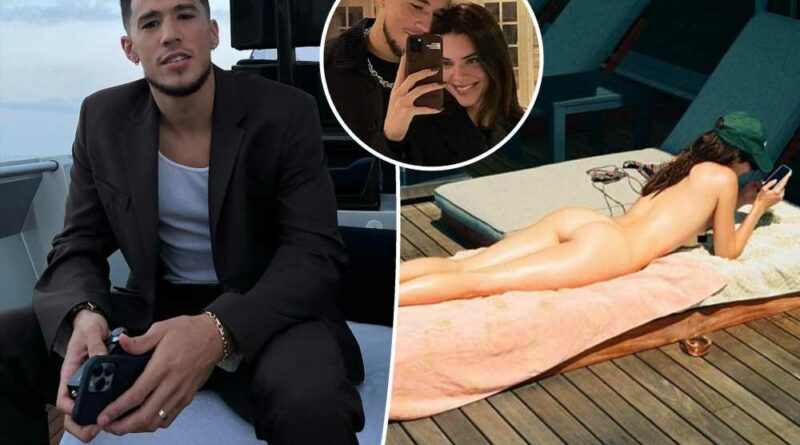 Kendall Jenner and Devin Booker focusing on their careers amid breakup

Multiple outlets reported last Wednesday that the duo had called it quits after two years together.

The former couple began dating in 2020 but waited until February of the following year to make their romance Instagram-official. 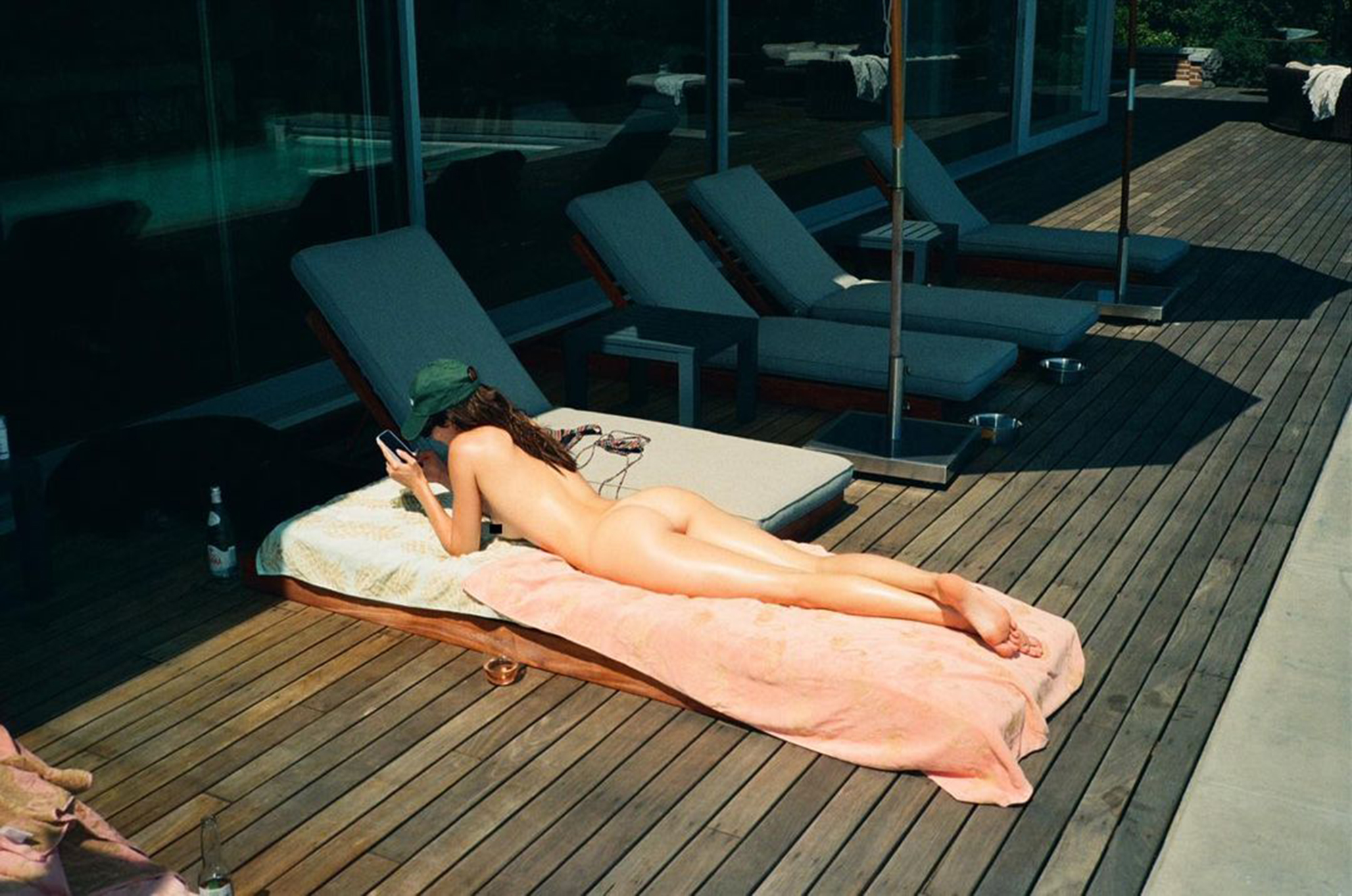 The pair remained private about their relationship, with Jenner explaining the decision to stay low-key during the “Keeping Up With the Kardashians” reunion in June 2021.

“I think it makes my life a lot easier and our relationship a lot better, to be honest,” she told host Andy Cohen at the time. “I just feel like it’s a private matter and not for anybody else to judge or know.” 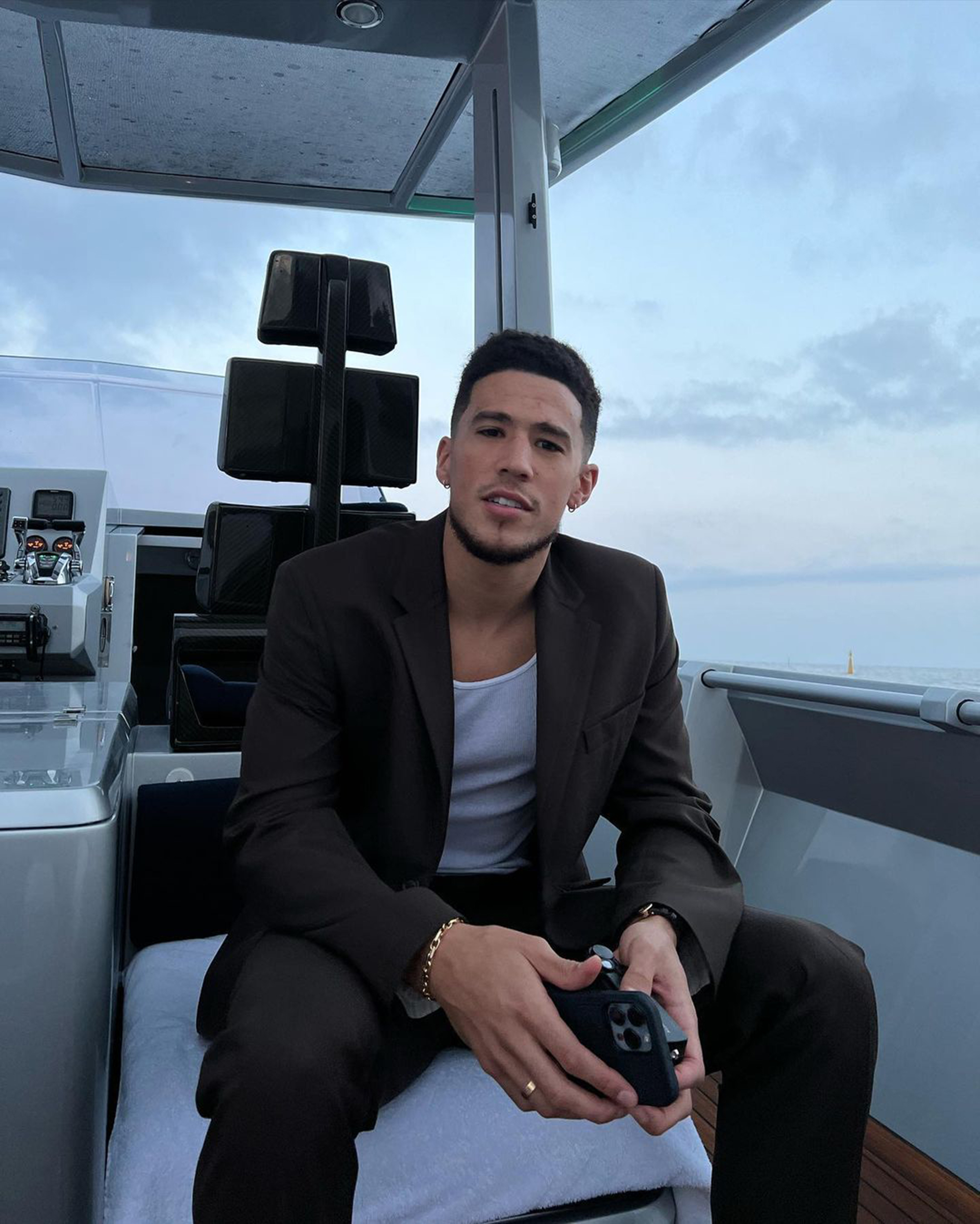 The reality star gave rare insight into her relationship the following year, telling Jimmy Kimmel that she watched “every game” the Phoenix Suns star played.

“Last night, I had a dinner, but all my friends and family know that I, like, sit with my phone [in front of me] wherever I am with the game on,” she said in April. 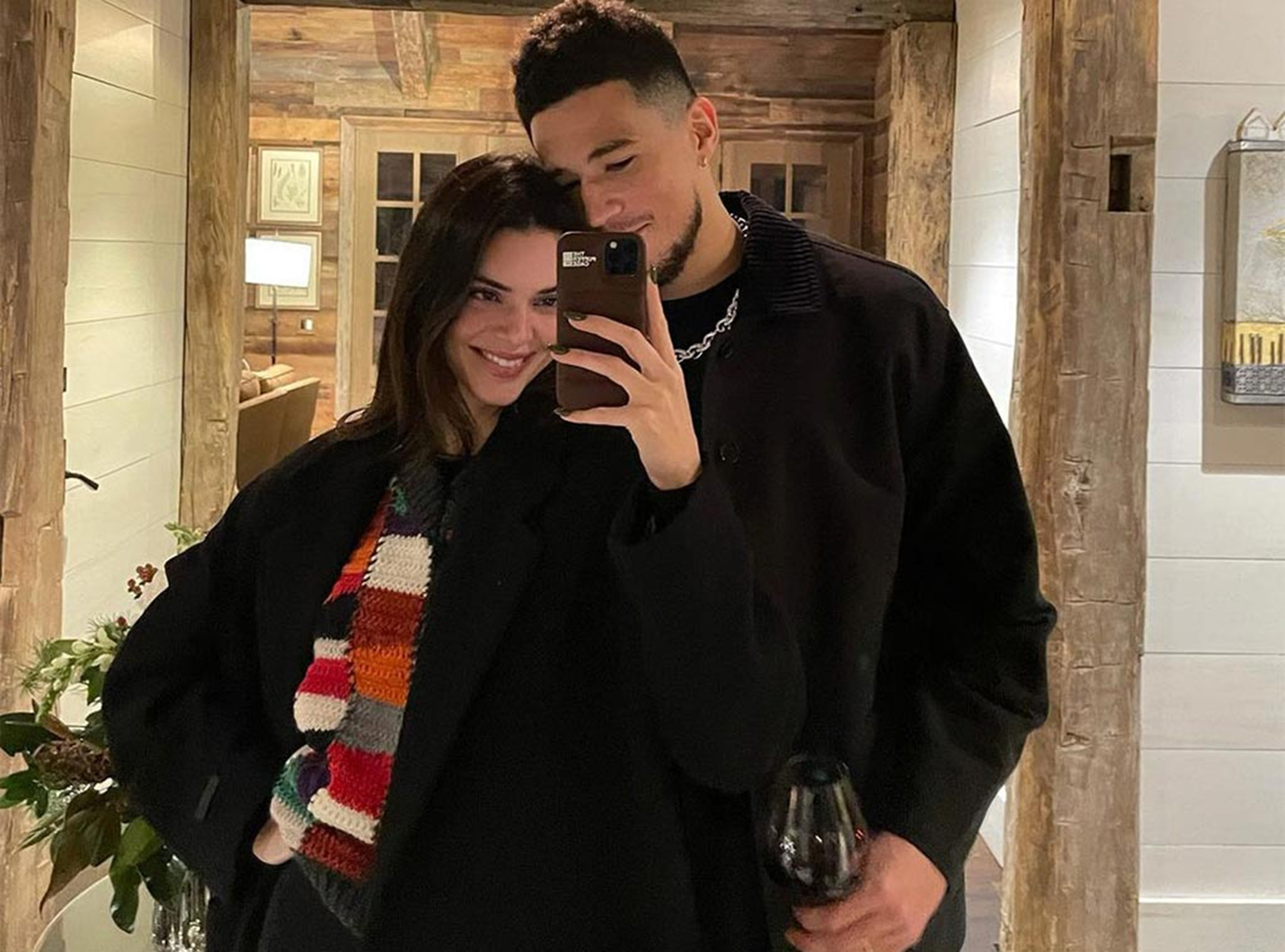 Booker, for his part, explained to WSJ. Magazine in March that it was not “hard” to keep their love away from the public eye.

“Honestly, I’m enjoying life to the fullest, and that came off my tongue so easily because it wasn’t always this way, but I feel like I’m in a good place right now,” he gushed during the interview.

“I love my family, I love the people around me and I love the impact that I get to have on this world, the younger generation under me and the kids who look up to me,” the athlete continued.