Health foods or diet-wrecking demons? The so-called ‘slimming’ meals you must avoid if you want to lose weight – and the surprising things you can swap them for

When it comes to eating healthily, there is often so much information out there that it can be a minefield to navigate your way to the truth.

And things are made even more complicated when you find out that some of the things we’re so often told are good for us are in fact unhealthy.

Speaking to FEMAIL, dietitian Lyndi Cohen sorted the fact from the fiction and revealed the unhealthy foods that seem as though they’re healthy options.

She also shared the surprising foods you can swap them out for instead. 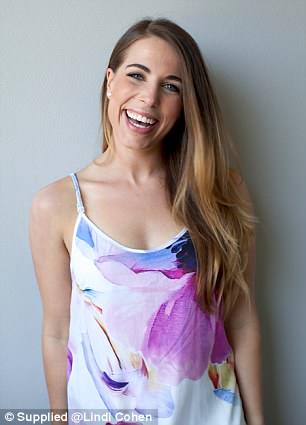 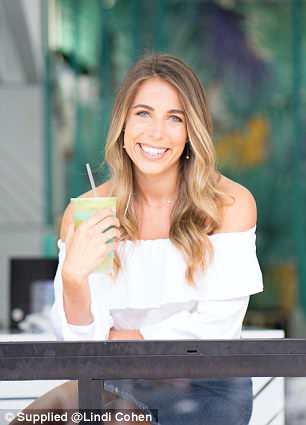 Speaking to FEMAIL, dietitian Lyndi Cohen (pictured) sorted the fact from the fiction and revealed the unhealthy foods that seem as though they’re healthy options 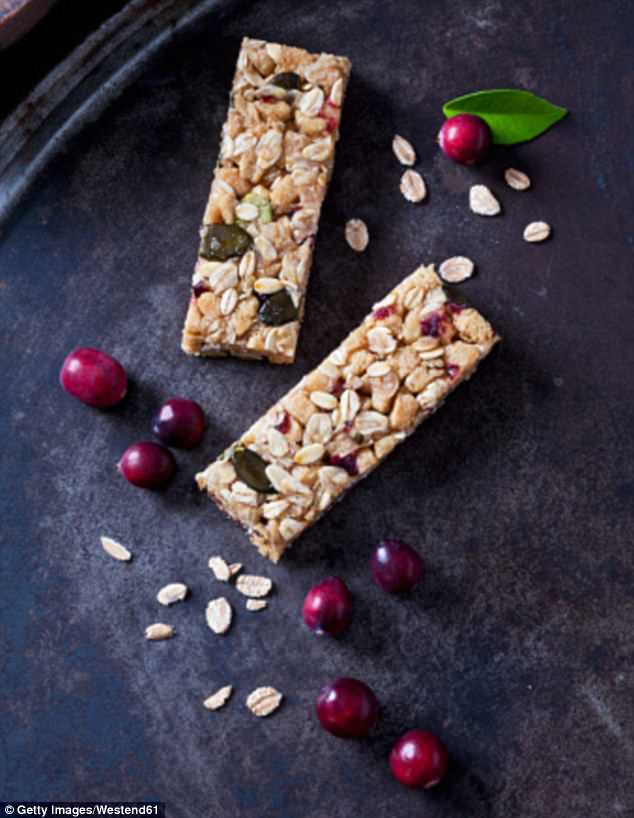 Long eaten by gym bunnies after a gruelling workout, in fact protein bars are potentially not the best snack for every man and woman (stock image)

Long eaten by gym bunnies after a gruelling workout, in fact protein bars are potentially not the best snack for every man and woman:

‘While they’re often though to be really healthy, in fact protein bars are incredibly processed,’ Lyndi told Daily Mail Australia.

‘Eating too much protein can make you really bloated, and the bars also contain lots of additives.’

The dietitian highlighted that unless you’re working out lots, in fact protein is not something you need to eat via supplementation, bars or powders.

‘Most of us can get the protein we need from real everyday foods and they don’t need to waste their money on expensive and processed supplements and bars.’

Eat instead: Instead of opting for protein bars, Lyndi said you’d be better off eating ‘real foods like nuts, seeds, boiled eggs and yoghurt’. 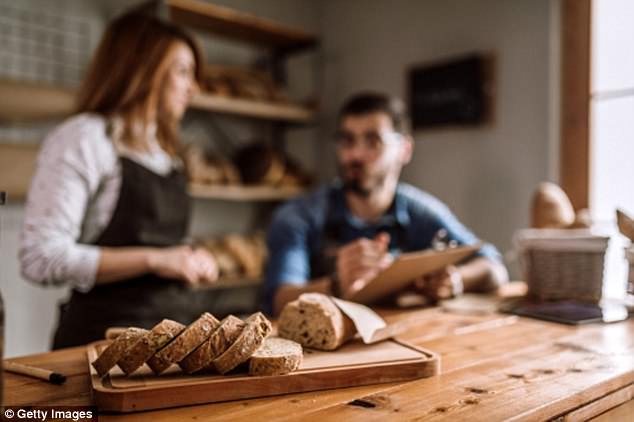 In recent years, sugar and glutenous foods have been eschewed, in favour of trendy gluten and sugar-free alternatives.

But these aren’t always better for your health.

‘Just because something is low in sugar, doesn’t mean it’s healthy for you,’ Lyndi said.

‘Often sugar-free products have sweeteners added instead of sugar, which can put a strain on your gut – especially if you eat too many. They can also lead to more sugar cravings as your body gets used to eating sweet-tasting things.’

Similarly, Lyndi highlighted that gluten-free foods also have more sugar and fat in them than their gluten-filled counterparts.

‘This is to help to hold them together in the absence of gluten.’

Eat instead: Instead of sugar or gluten-free products like gum and diet soft drink, Lyndi recommends you eat cherry tomatoes, carrots and options that don’t have sugar in them anyway. This will help with your cravings. 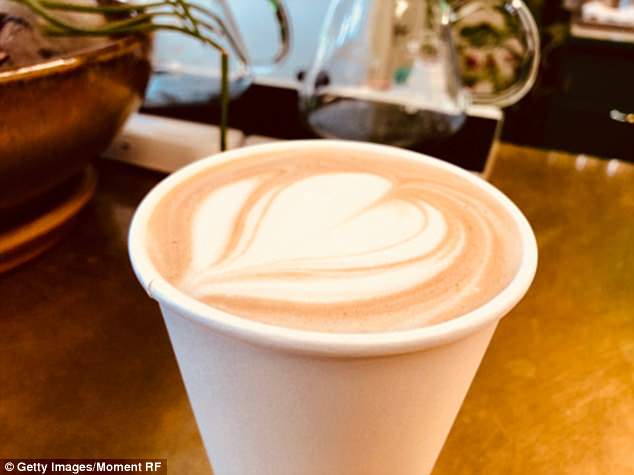 While alternative milks are a great alternative if you’re allergic or intolerant, Lyndi wouldn’t recommend swapping to nut milks for health reasons.

‘Nut milks may be lower in calories than dairy milk, but they often contain much less calcium and protein,’ she explained.

‘Almonds are often touted as a great source of calcium but you need to eat three cups of them to get the recommended amount of calcium for the day.’

Eat instead: ‘Dairy is by far the best source of calcium and if you do cut out dairy and turn to milk alternatives, be sure to add in other forms of calcium to your diet.’

A controversial one, Lyndi said you shouldn’t eat margarine instead of butter.

‘Unlike butter, margarine can be quite processed,’ she said.

‘While there isn’t proof that the unsaturated fats in margarine are bad for you, many people are no longer choosing margarine over butter.’

Eat instead: Lyndi recommends you either opt for butter on your toast, or avocado as a spread or extra Virgin olive oil. 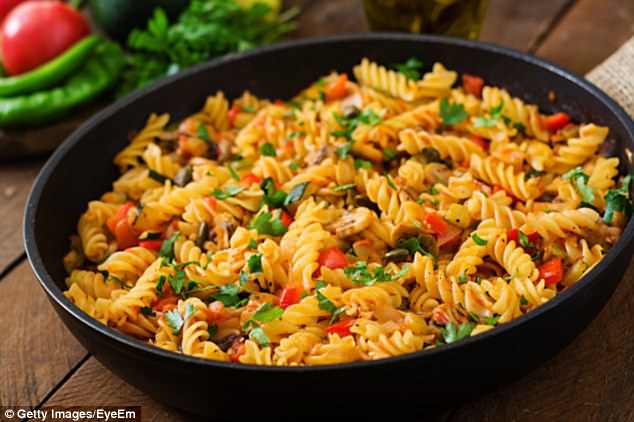 Lyndi revealed that even though pasta has a bad reputation for having too many carbs, in fact there is plenty of research which suggests that it can be good for you (stock image)

OTHER THINGS THAT ARE BETTER FOR YOU  THAN YOU MIGHT THINK

Lyndi revealed that even though pasta has a bad reputation for having too many carbs, in fact there is plenty of research which suggests that it can be good for you and help you to manage your weight.

‘I particularly love pasta made from legumes and pulses, which you can find in any supermarket these days,’ she said.

‘Many people avoid cheese to lose weight and eat less saturated fat, too, but cheese isn’t bad for you and you shouldn’t feel guilty eating it. I’m not recommending you eat a wheel of Brie, but adding cheese to healthy foods actually makes hem tastier and means you’ll eat them more often.’

Add feta to salads, finish a homemade soup with Parmesan or stir ricotta through pasta in place of cream.

To read more from Lyndi Cohen, you can visit her website here. You can also try her program, Keep It Real, here.