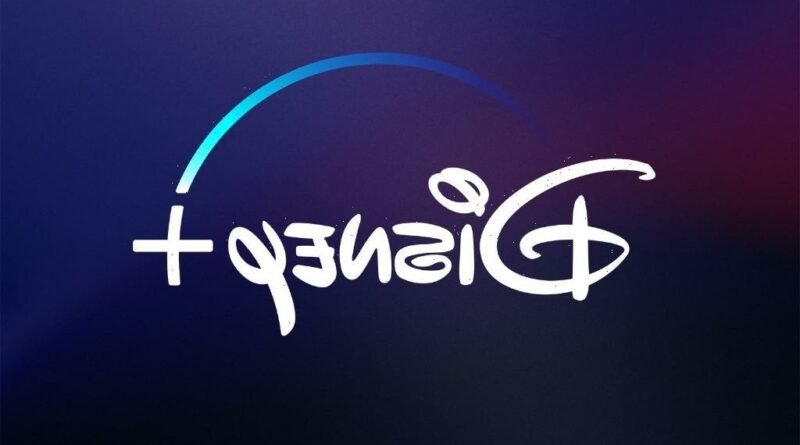 Streaming platform Disney Plus will be expanded to begin operations in South Korea, Hong Kong and Taiwan in November this year.

The announcement was made on the sidelines of Thursday’s Walt Disney Co. third quarter earnings filings and had been widely expected since Disney last year outlined an expansion roadmap for the service.

The current Disney Plus service in Japan will be expanded to feature additional general entertainment content in October 2021. This is understood to mean the addition of Star-branded content.

“The response towards Disney Plus across Asia Pacific has exceeded our expectations, as consumers seek diverse entertainment content and are drawn to our portfolio of brands and franchises,” said Luke Kang, president, The Walt Disney Company Asia Pacific in a prepared statement. “We are pleased with the subscriber growth and partnerships forged in markets.”

In Thailand, the streaming service has topped app store charts since its launch on  June 30, 2021, and in Indonesia and Malaysia, it has quickly established itself as a leading SVOD service.

Nevertheless, Disney Plus will face significant competition as it seeks growth in Asia. The region is home to established multinational streaming services including Viu and the smaller Catchplay, which both boast large volumes of Asian content. Southeast Asia is also where the powerful Chinese platforms Tencent Video (branded as WeTv in some territories) and iQiyi have targeted their first significant overseas plays.

South Korea, which is currently a Netflix stronghold and where local streamers Tving, Waave, Coupang and Watcha are already present, is this year expected to also see the rollout of HBO Max and Apple TV Plus.