Home » Lifestyle » Do I have to wear a face mask at McDonald's, Nando’s, KFC and other restaurants under July 24 rule?

FACE masks will become compulsory in shops from tomorrow – but will you have to wear them in fast food restaurants? We explain.

New rules state people must wear face masks in shops from Friday, July 24 – and anyone who doesn't will be fined £100. 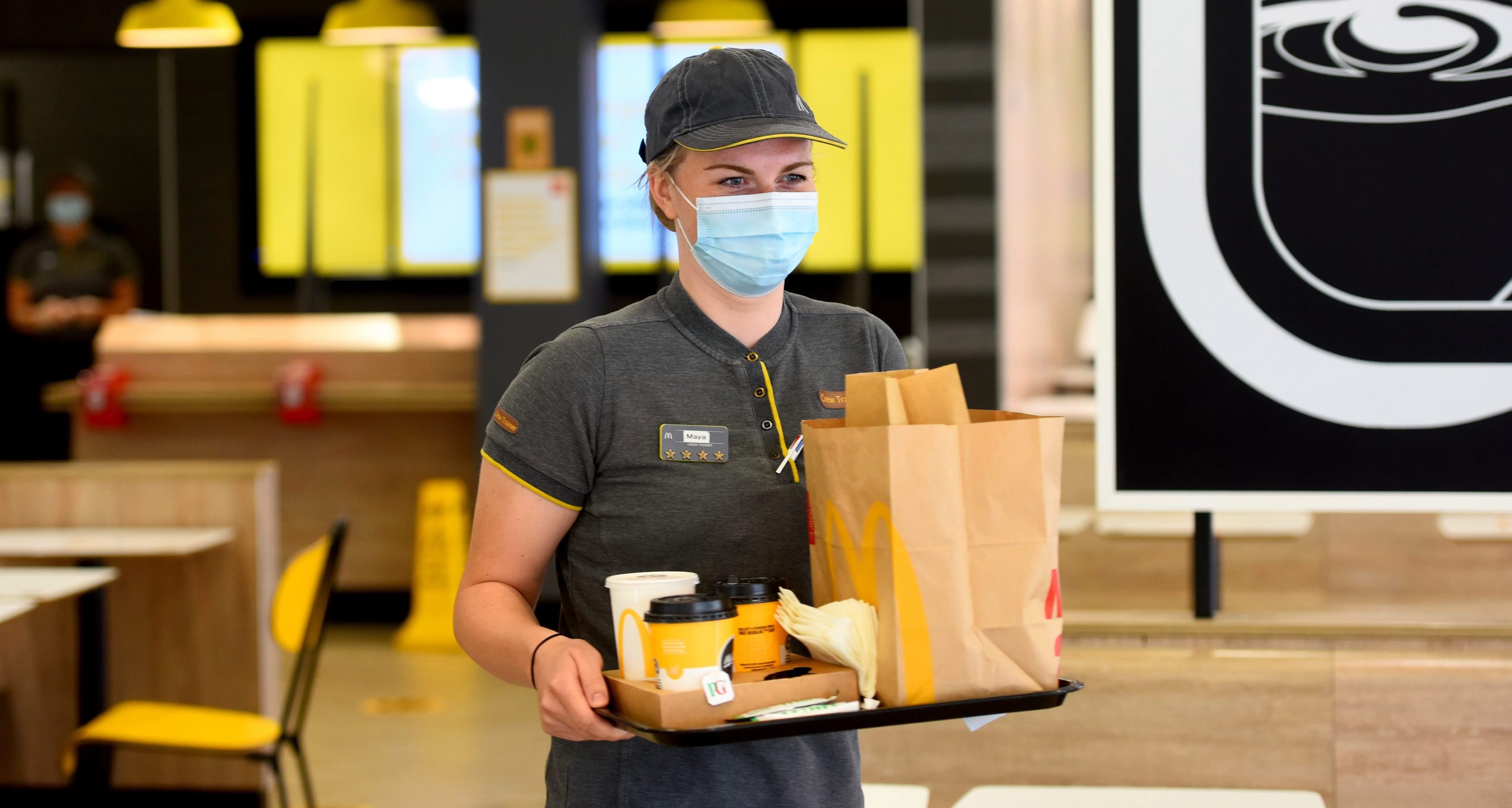 It's understood that coverings will also be mandatory in takeaway and sandwich shops, such as McDonald's and Costa Coffee – but not when sitting down to eat in.

Shoppers can also be turned away at tills if they are not wearing a mask, according to suggestions from several ministers.

But the changes have sparked confusion after different MPs offered varying explanations of how the rules work.

The government is expected to provide further guidance this afternoon.

Here's what we know so far: 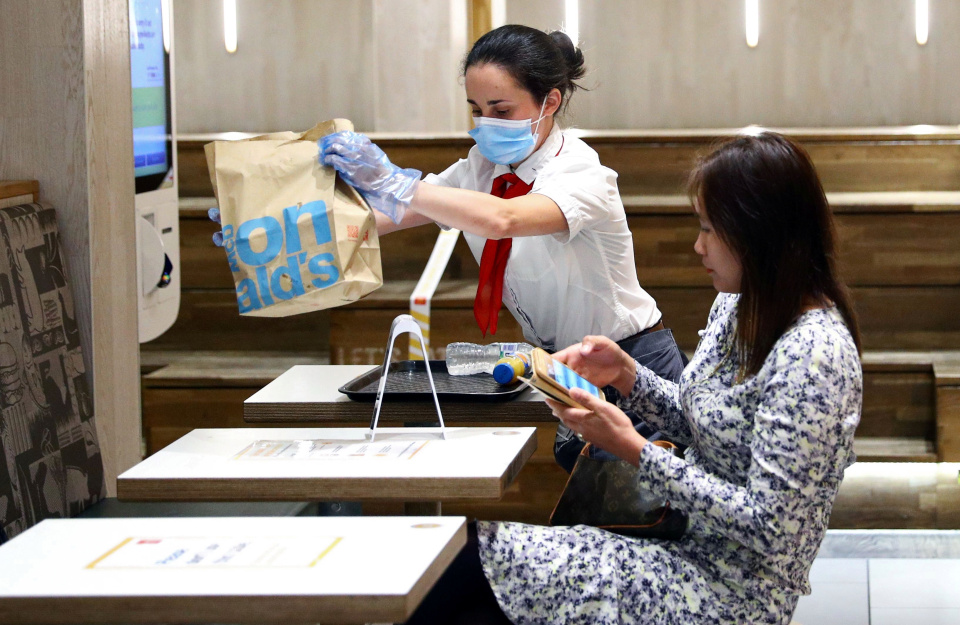 Do you need to wear face masks in restaurants and takeaway shops?

It's understood that diners will need to wear a face mask if picking up takeaway food, but not when sitting down to eat in.

The guidance will only apply to England, as it's already mandatory to wear face coverings in Scotland.

What are the rules for McDonald's, Nando's KFC and other restaurants?

The government will publish further advice on what this means for fast food and takeaway fans later today.

If the advice is as several ministers have suggested, customers will need to wear a face mask if ordering food for takeaway – but not when eating in.

For example, if you visited McDonald's or KFC with the intention of taking away your food, ministers say you will need a face covering.

It's understood that shoppers can be turned away at tills if they are not wearing a mask.

But if you're choosing to sit down and eat, a face mask will not be mandatory as "it's not practical".

Shops have been warned not to challenge customers who fail to wear masks after lockdown violence against retail workers soared by 40 per cent.

Instead, retail staff have been urged by The Association of Convenience Stores to put up signs reminding people to wear a face covering.

The Sun has contacted several high profile chains – including McDonald's, KFC, Nando's, Burger King, Subway, Pizza Hut and Domino's – to get more guidance on how the rules will affect their customers.

We'll update this article when we get a response.

How to make a homemade mask

If you're unable to get your hands on a mask you can make your own at home.

Homemade masks won't offer the same level of protection as medical-grade ones, but it hasn't stopped DIY tutorials popping up online.

One of the simplest ones involves using two layers of kitchen roll and one tissue cut in half.

You then cover each end with masking tape – and you can even tape down some wire to stiffen the mask, if you have any.

Finish by punching holes in each end and threading elastic through to fit around your ears.

If you don't have elastic bands you could also use a hair tie.

Will I be fined if I don't wear a face mask?

Shoppers can be hit with a £100 fine if they fail to wear a mask in shops and other outlets where it's compulsory.

Metropolitan Police Commissioner Dame Cressida Dick told LBC this morning that calling the police should only be "a last resort".

She added the police will only get involved if shoppers without a mask refuse to leave the store or become "aggressive".

It's been mandatory to wear a face mask on public transport – including buses, trains and planes – since June 15.

Face masks are also compulsory on public transport in Northern Ireland and Scotland, but not in Wales.

Where are face masks NOT compulsory?

Face masks are recommended in crowded spaces but are on the whole not compulsory in outdoor spaces.

This includes when walking down the street and sitting in the park.

The Sun has rounded up the cheapest places to buy face masks ahead of the rule change.

Some experts claims that if all Brits wore faces masks then the UK could "return to normal" because they slash the risk of catching coronavirus.

In England, the rules are to try and stay at least 2meters apart, although 1meter is now acceptable if the former isn't possible.