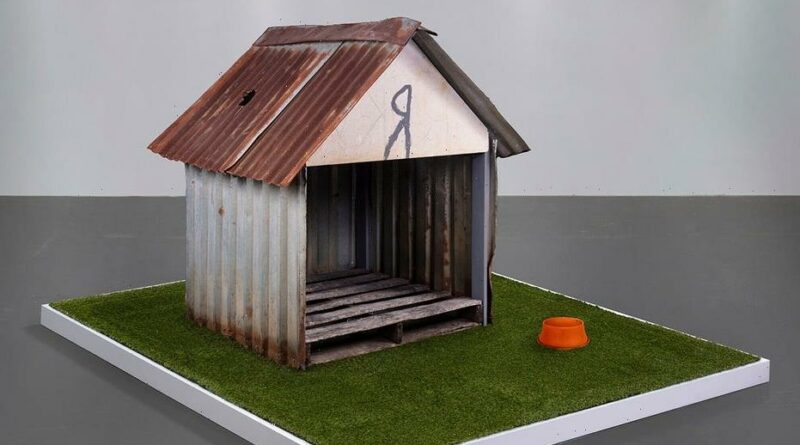 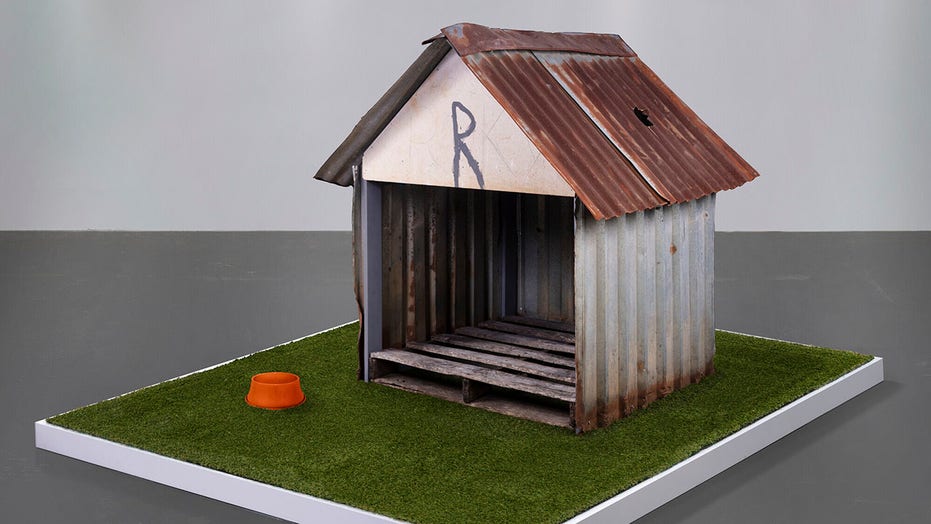 This is one expensive dog house.

Typically, dog houses cost a lot less than a regular house, but this is not a regular dog house. In April of 2019, it was struck by a meteorite. 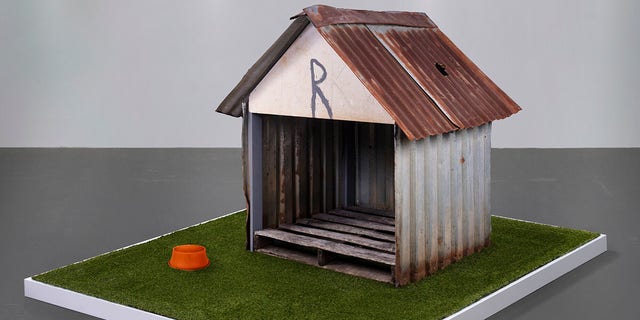 Christie’s auction house confirmed to Fox News that it is hosting an auction that includes a dog house from Costa Rica that was struck by a meteorite on April 23, 2019. The occupant of the house, a German Shepard named Roky, wasn’t injured during the incident, although the dog was understandably startled by event.

The auction is part of an online-only series called Deep Impact: Martian, Lunar and Other Rare Meteorites, which is running until Feb. 23. 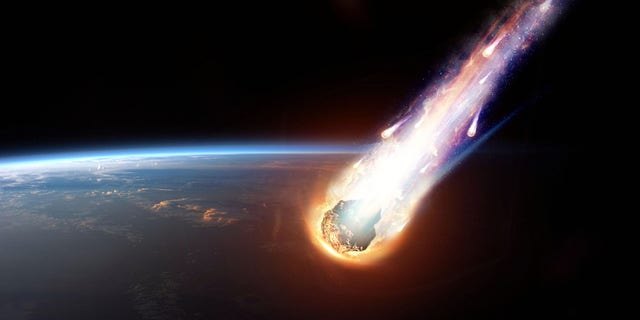 Christie’s is hosting an online only auction that includes a variety of meteorites, some of which are believed to have come from Mars.
(iStock)

James Hyslop, head of Science and Natural History for Christie’s, said, “This is a really exciting auction and opportunity for collectors. Meteorites are incredibly rare objects; the combined weight of all the known meteorites is less than the annual output of gold. Ever since an exhibition in Paris featured a car famously struck by a meteorite, I’ve wanted to bring an object hit by an extraterrestrial object to auction.”

He continued, “There are not many, and I’m thrilled to be able to now offer Roky’s celebrated meteorite-impacted doghouse and its accompanying impactor.” 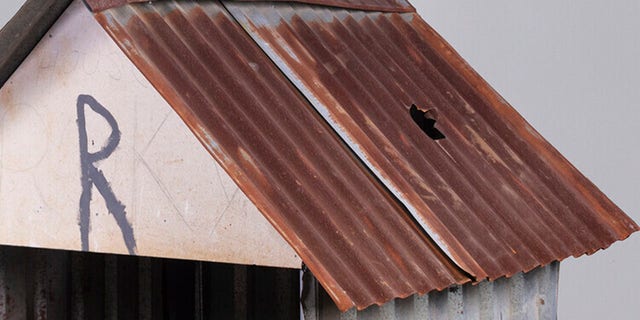 The house’s owner, Roky, was startled by the meteor strike but was uninjured.
(Christie’s Images LTD. 2022)

“Awe and wonder seem to be in short supply these days, but not when you have in your hand an object from outer space that is older than the Earth; an object that delivered the precursors of life to our planet billions of years ago — and then billions of years later ended the reign of the dinosaurs and the opening for humankind,” said Darryl Pitt, curator for the Macovich Collection.