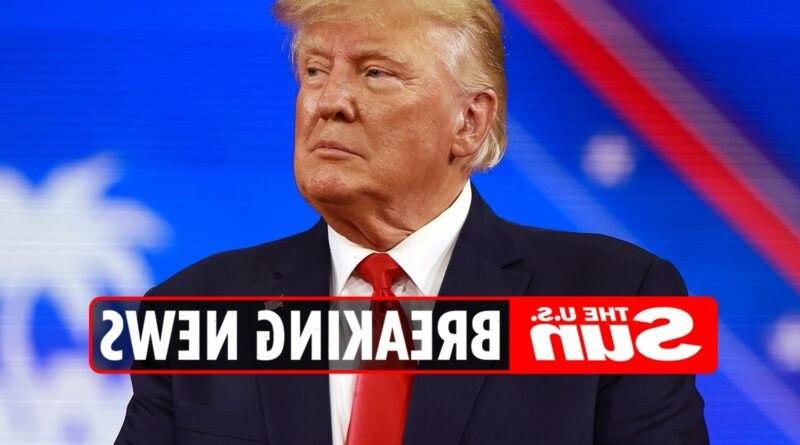 DONALD Trump filed a lawsuit against Hillary Clinton for allegedly trying to cripple his 2016 presidential run.

Several other Democrats were also mentioned in the suit, alleging they tried to rig the 2016 US presidential election by tying his campaign to Russia. 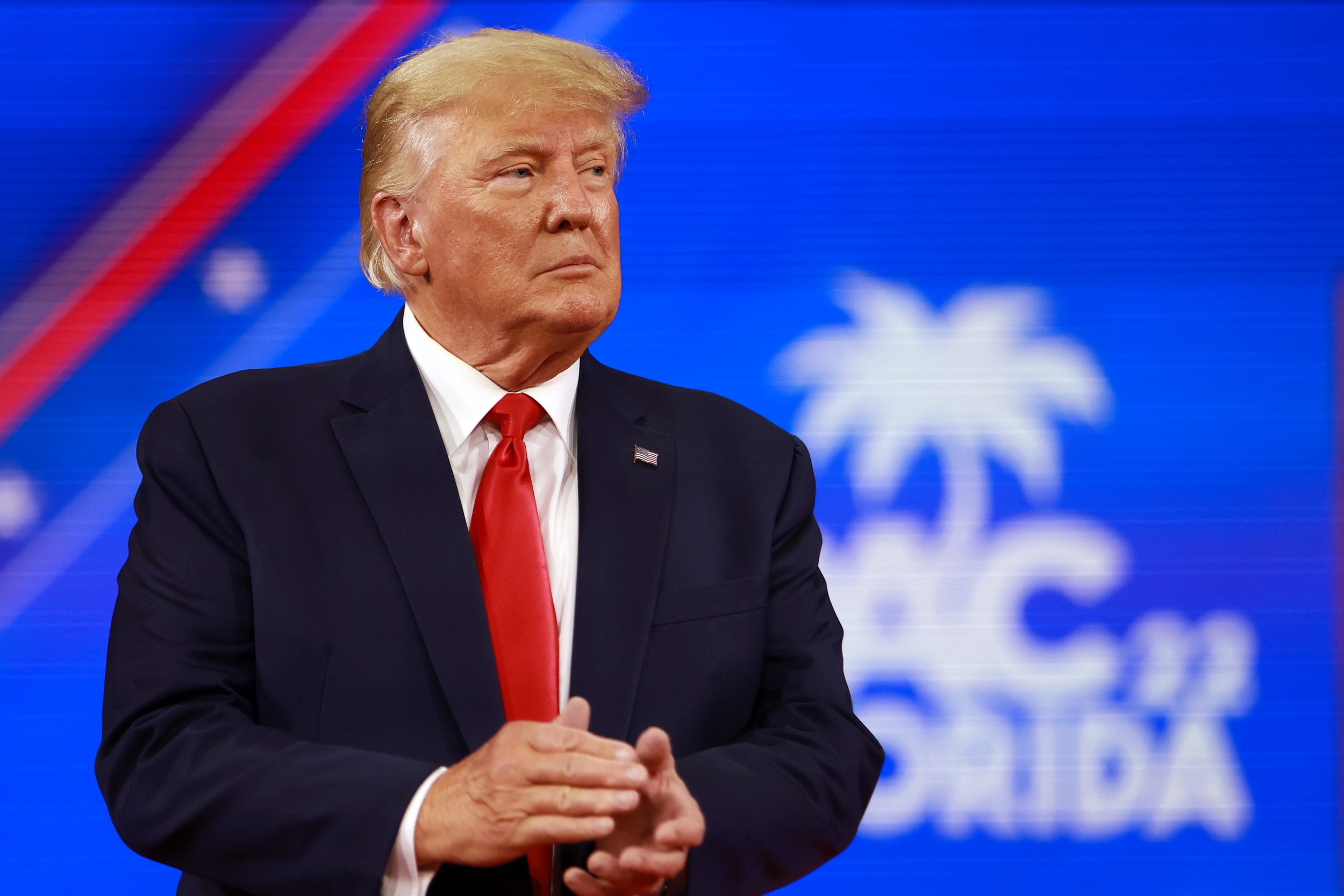 The suit, filed in a Southern Florida court, alleges "Hillary Clinton and her cohorts orchestrated an unthinkable plot" that "shocks the conscience"of the United States' democracy.

"The defendants maliciously conspired to weave a false narrative that their Republican opponent, Donald J. Trump, was colluding with a hostile foreign sovereignty," the suit claims.