Marry, date or ditch?! Real Housewives of New York City star Dorinda Medley may be happily dating John Mahdessian, but that doesn’t stop her from looking, and talking, about some of her fellow housewives’ husbands. 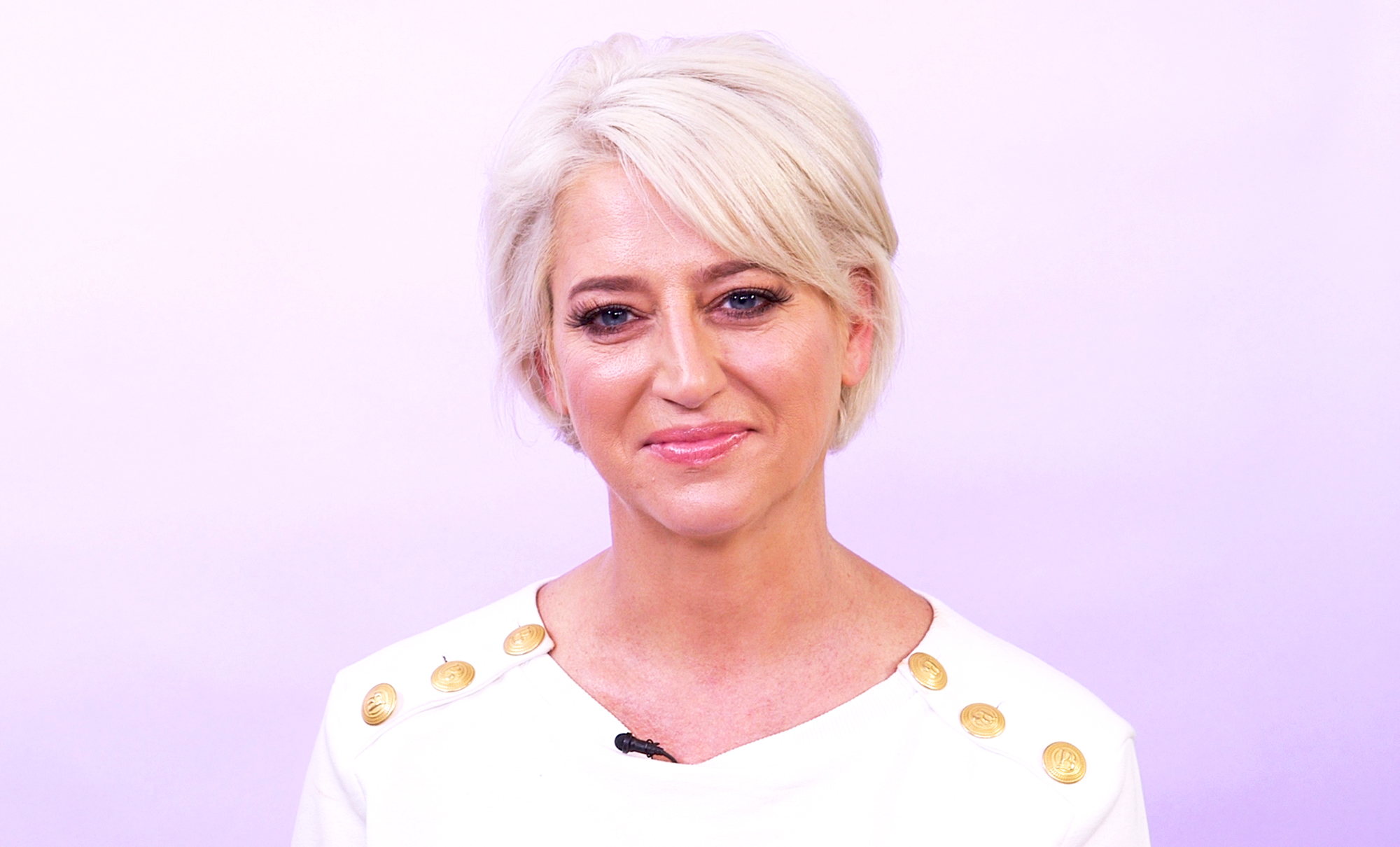 Medley, 53, stopped by Us Weekly to play “Marry, Date or Ditch,” and had to choose from husbands — past and present — from the Real Housewives franchises. Watch the video above! 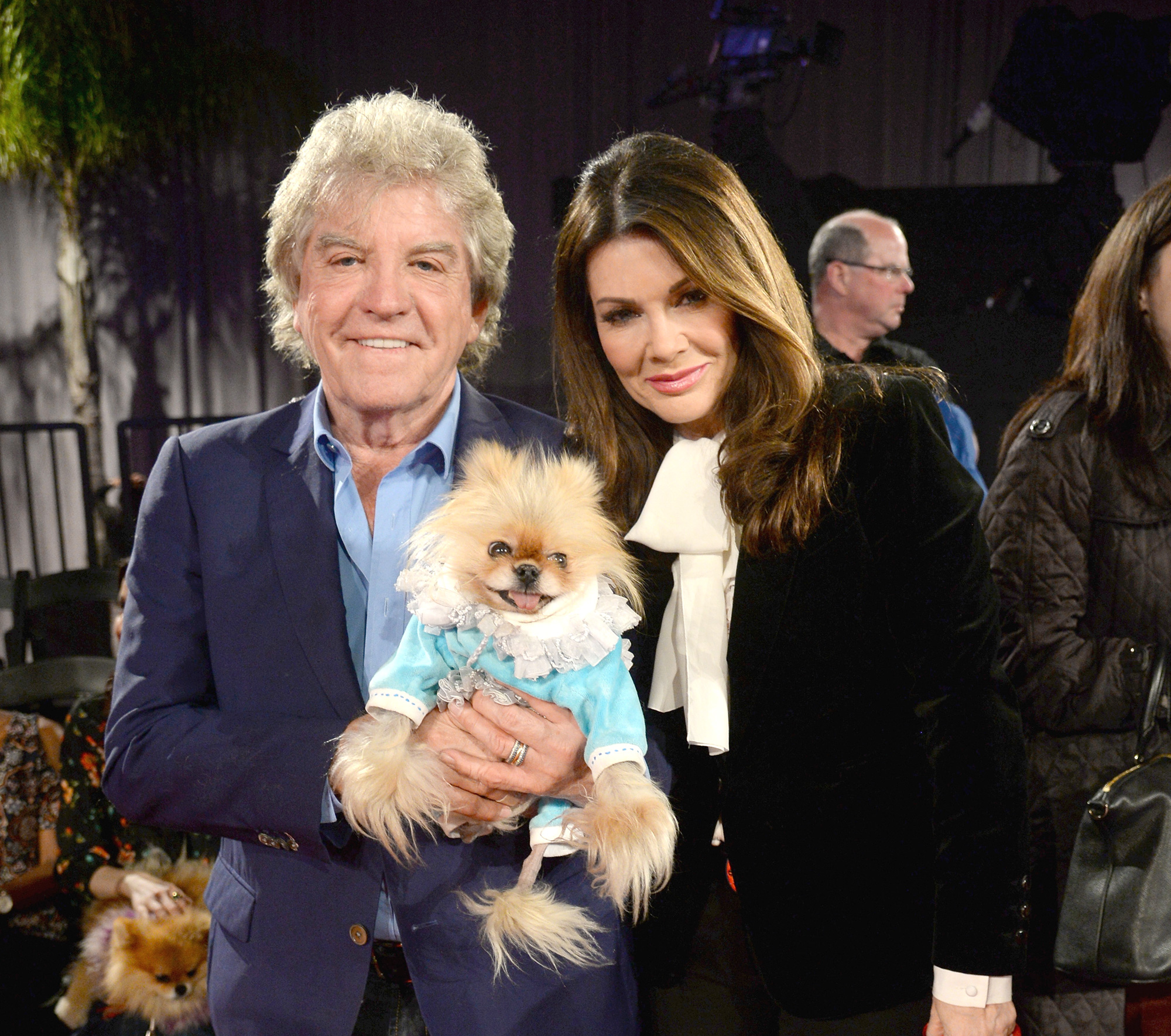 The Real Husbands of Beverly Hills

Ken Todd: “I would marry Ken, sorry, Lisa [Vanderpump]! He just seems so nice. He’s such a good husband. He’s the type of person that would definitely give you flowers every time you went on a date and stuff. He would look after you, have a car waiting, warmed up. He’s that man.”

Paul “PK” Kemsley: “I don’t know PK at all, so I wouldn’t want to ditch him, I just don’t know you, PK. I’m sure you’re a wonderful man. Dorit [Kemsley] seems delightful.”

Mauricio Umansky: “I would date Mauricio.”

“Frenchie”: “Well, that’s ditch. I’ll plead the fifth on that one.”

Adam Kenworthy:  “I would say I would date Adam because he’s very young. I can’t marry someone that much younger because Adam’s gonna have babies one day, and I can’t provide that for you.”

Scott Kluth: “I guess that leaves me to marrying Scott. Sorry, Tinsley [Mortimer]. I wouldn’t really do that.” 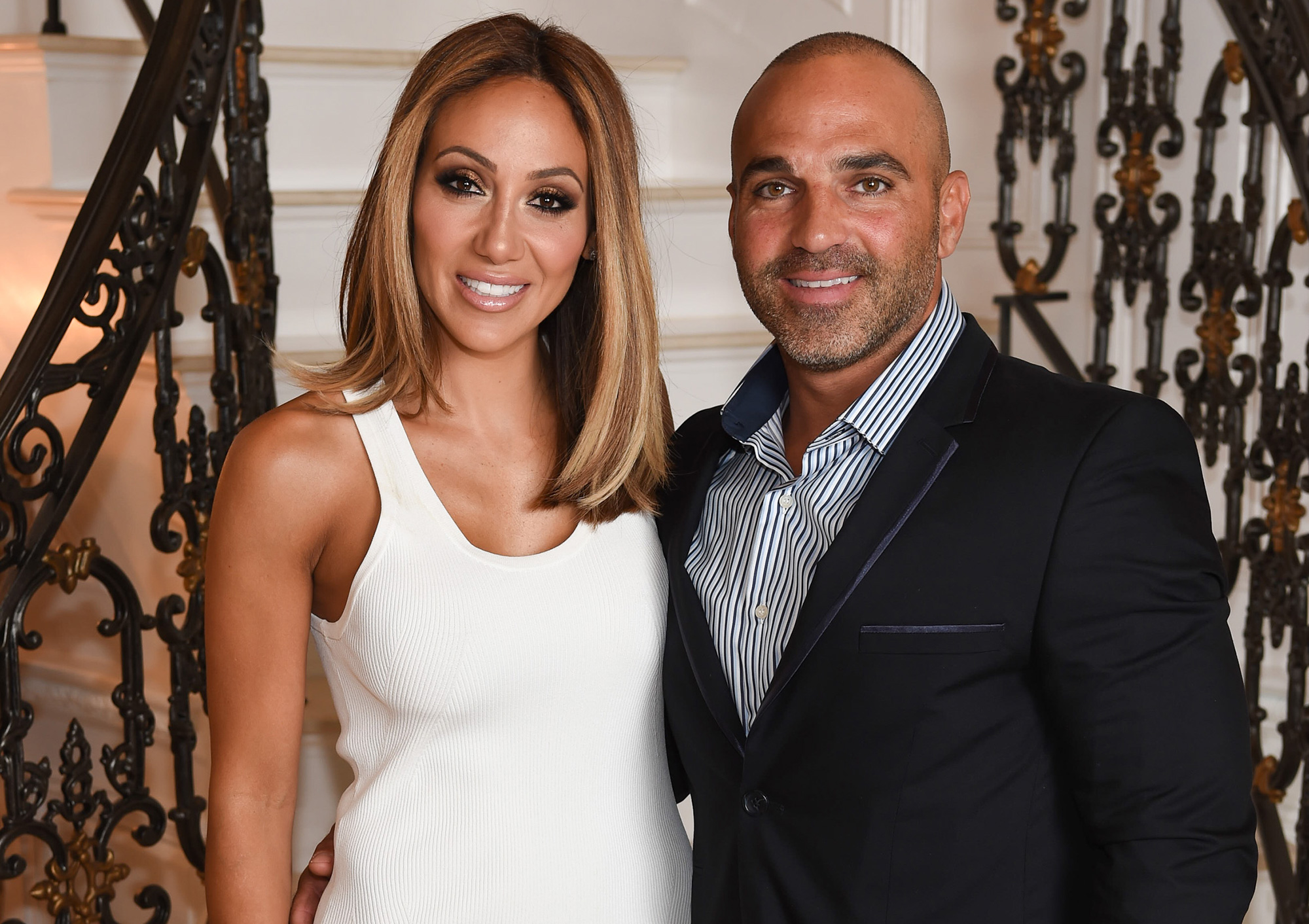 The Real Husbands of New Jersey

Joe Gorga: “I’m definitely going to marry Joe Gorga because he reminds me so much of John Mahdessian. They actually love each other. Isn’t that weird? Sorry, Melissa [Gorga].”

The Real Husbands of Orange County

Eddie Judge: “I would date Eddie.”

David Beador: “Ditch him, I don’t think he was very nice to Shannon [Beador]. Not very nice, he’s a cheater.”

Dr. Terry Dubrow: “I will definitely marry Terry. Again, good husband, responsible. He’s gonna make sure the car has air conditioning on before you get in it. Going to get up in the morning and get you coffee, sends you flowers, is not shifty at all.”

Tom D’Agostino: “Ditch, ditch and ditch. I’m saying ‘No’ to all three.”