Home » Lifestyle » Dream Team Mystery: How is it possible that Wolves defenders are doing well? 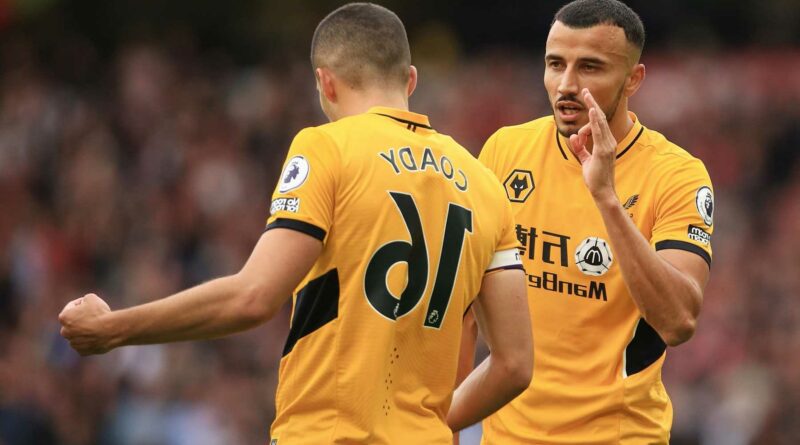 SOMEONE get Sherlock Holmes on the blower.

Wolves lost all of their Premier League games in August and yet, somehow, their defenders are doing relatively well in Dream Team.

To unpack this mystery we need to delve into the details… 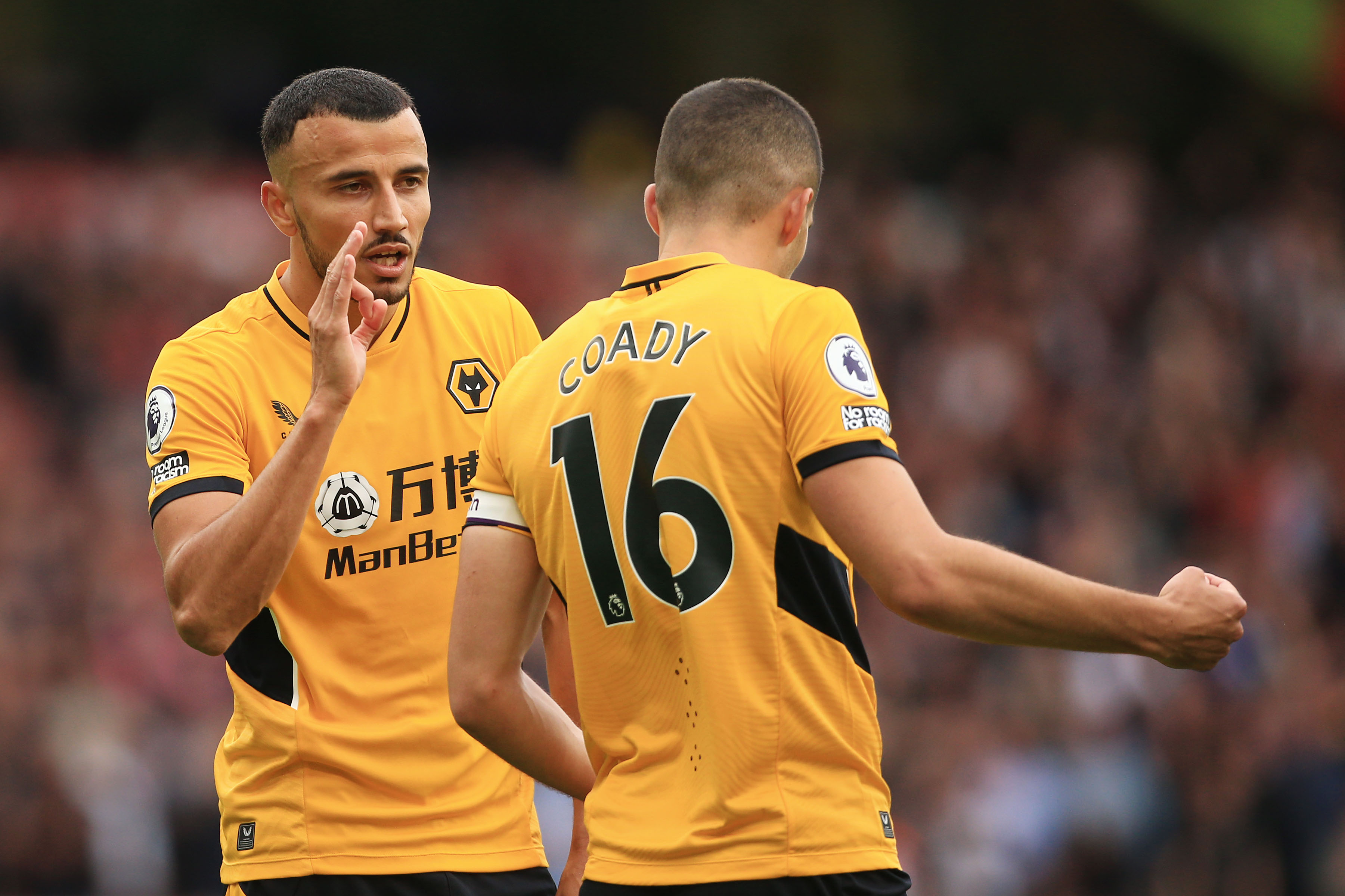 Firstly, while it’s true Bruno Lage’s side lost all their league games in August, they played relatively well.

The narrow nature of the defeats meant Conor Coady (£2.6m) and co avoided minus points – goalkeepers and defenders are only docked points from the second conceded goal onward.

The key to this mystery lies in a pool of luminous energy drink.

You see, while most the other Premier League clubs involved in the second round of the Carabao Cup implemented heavy rotation, Lage named a first-choice back three of Coady, Max Kilman (£1.9m) and Romain Saiss (£2.2m).

Wolves battered Nottingham Forest, a club in a crisis right now, enjoying 74% possession and unloading 28 shots at the Championship strugglers en route to a 4-0 win.

Coady and Kilman banked eight points each while Saiss pocketed 13 after opening the scoring. 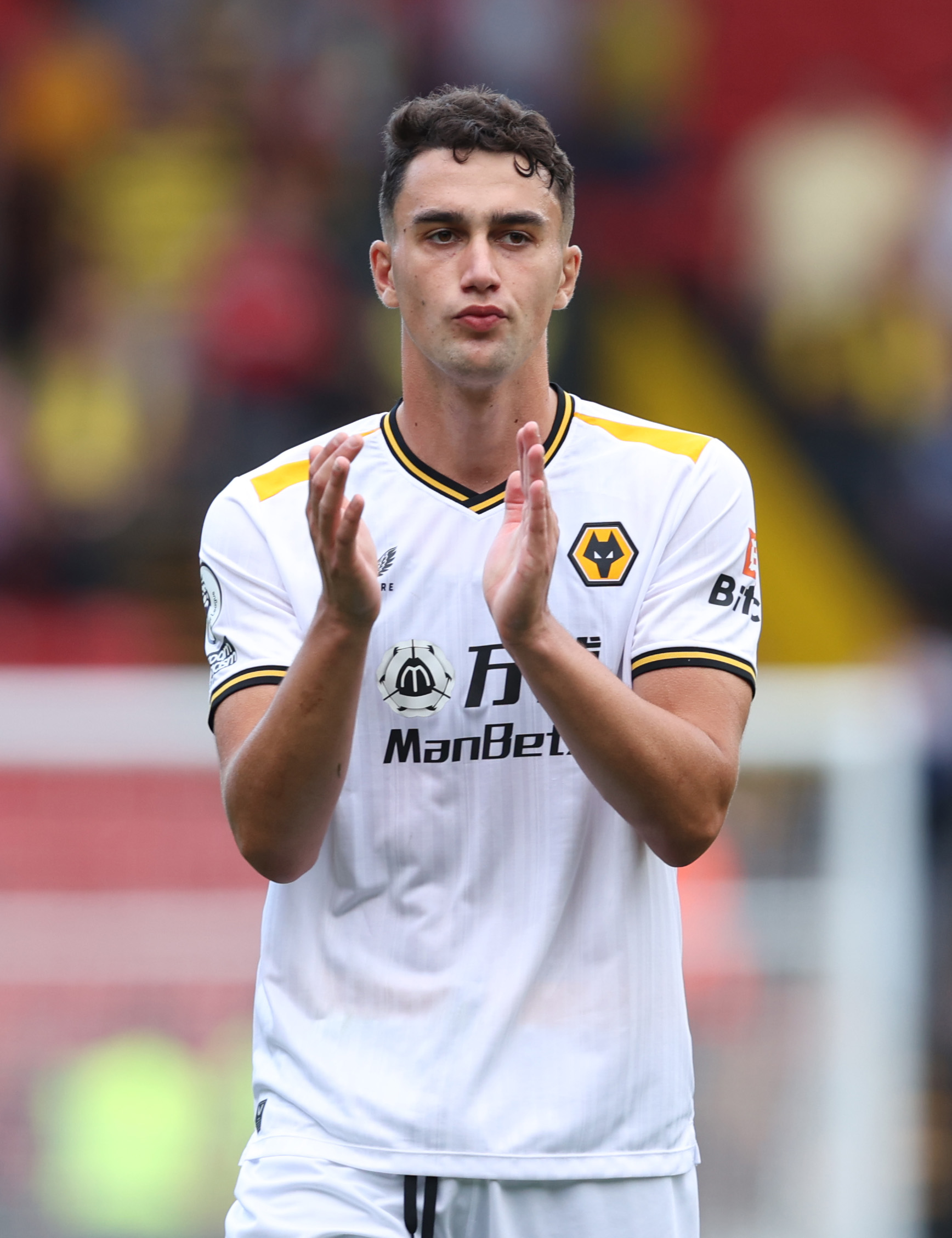 Add in a clean sheet against Watford last weekend and, believe it or not, Lage’s preferred back three are more than holding their own in the Dream team rankings.

20 points for Saiss makes him the 18th-best defender overall with Kilman just over his shoulder on 18 points – Coady’s tally of 13 is distinctly average but by no means a disaster.

This investigation takes on added relevance when we consider Wolves’ upcoming fixtures.

The Molineaux residents don’t have any European commitments to bolster their schedule but their league fixtures are as favourable as can be for the next two and half months. 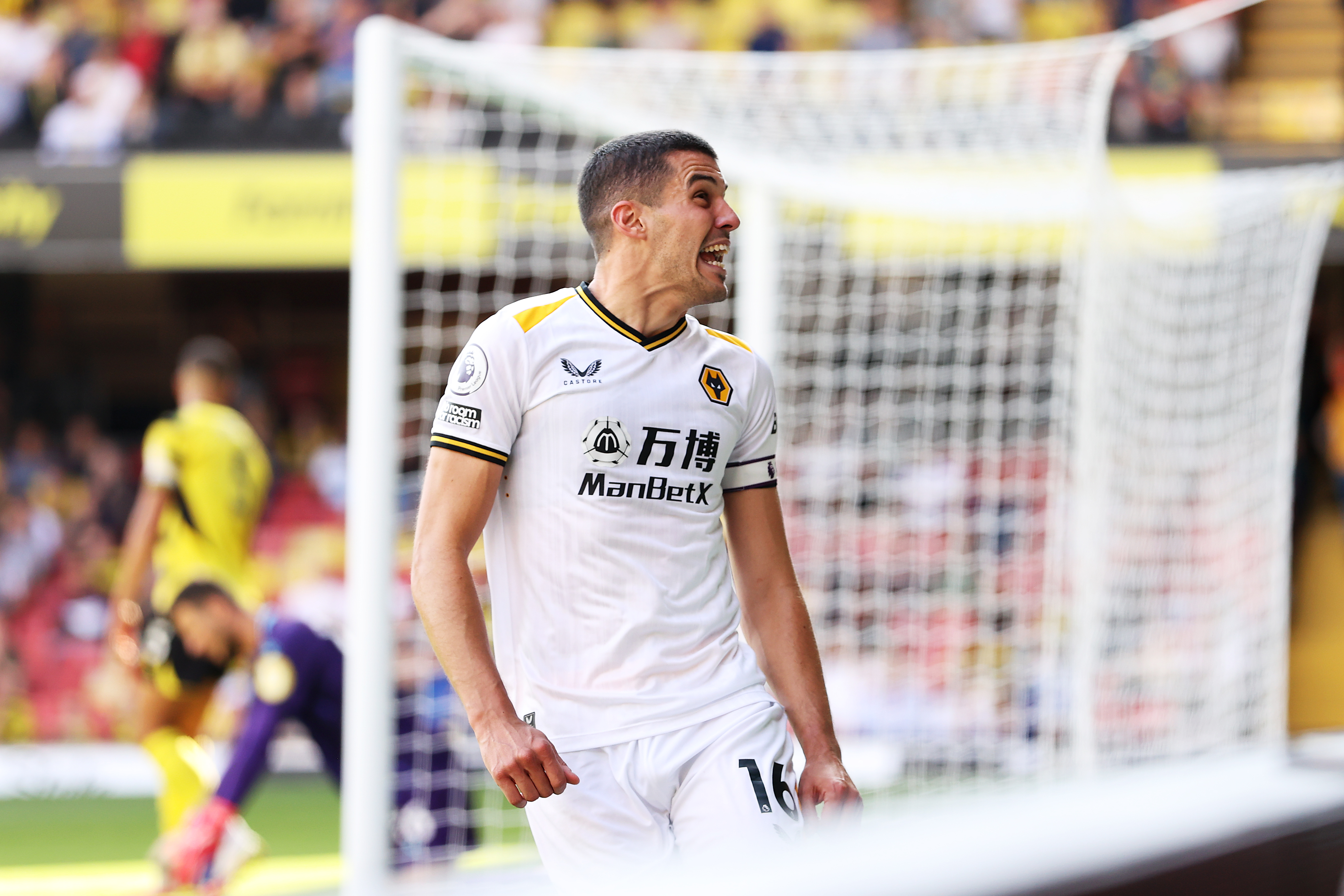 Given the pattern of Wolves’ games so far under Lage, it wouldn’t be unrealistic to expect a healthy number of clean sheets in the coming weeks.

Those in need of a bargain defender would be wise to consider Coady, Kilman and Saiss – the latter is partial to the odd goal as well.