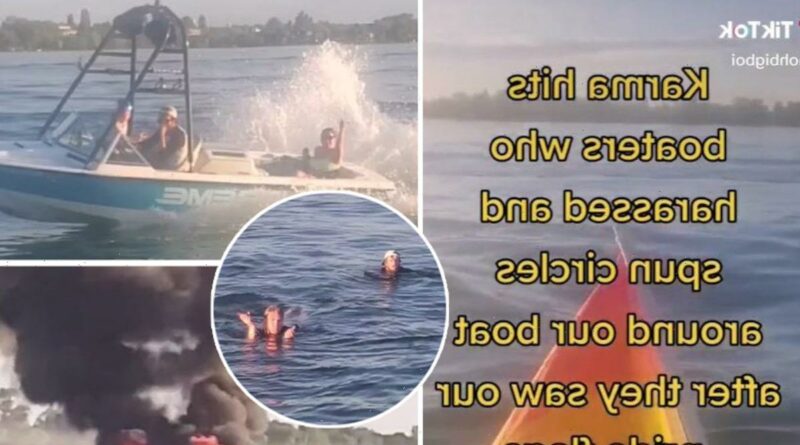 “Karma has a way of taking care of situations.”

A group of boaters got a fiery, soggy dose of karma when they had to be rescued by the very people they were harassing.

TikTok user @UhOhBigBoi posted a video on Memorial Day, in which he claimed he and a group of friends were enjoying a day out on the water, when it was interrupted by some rather obnoxious fellow boaters.

The user claimed the other boat began spinning circles around them and trying to provoke them, after spotting they were flying Gay Pride flags aboard their vessel; indeed the footage even shows a female passenger of the trio on the back of the boat, flipping them off with a big smirk.

The smirk doesn’t last long alas, as the clip then cuts to the three occupants floundering desperately in the water, as they try to get away from their boat, now billowing black smoke.

The three can only haplessly float and watch as their speedboat goes up in flames. A firefighting boat is subsequently seen dousing the fully aflame vessel, until all that remains is a charred wreck.

Its three former occupants meanwhile have no choice put to sheepishly paddle over to their former alleged victims, who are filming the whole time.

“We safely got them out of the water immediately. We were nicer than they were,” the poster wrote, tagging the video #pride #karma and #sorrynotsorry.

The clip has been viewed almost 5million times, and the vast majority of the many, many comments were people praising their grace —and expressing how they should have just sailed away and left them there. 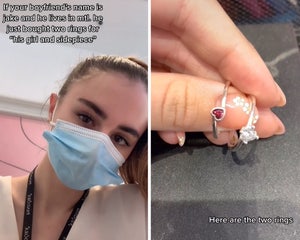 “You are much nicer than I,” one wrote, while another insisted: “Noooo you shoulda been like [pulling anchor up emojis].”

Some suggested they shouldn’t have let them on board, but offered to tow the floaters back to shore using the flag they were so offended by.

“WHO’S FLAMINIG NOW??? *boats off into the sunset*” suggested one, while another added: “Karma has a way of taking care of situations. Stay being proud and winning!”

All the commenters were dying to know what the surely awkward conversation was after the rescue mission.

“You mean the screaming and crying that victims do when they throw a rock at the wall and it bounces back?” the poster replied. “She was hysterical.”

They also revealed that the fire “wasn’t the only accident” on the day, either.

“The other one was in the drivers shorts,” they claimed. “I cannot lie about this.” 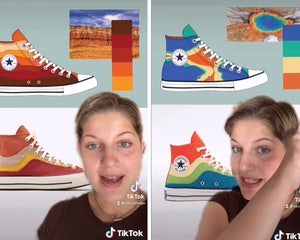