A new blood test could predict with almost 100 per cent accuracy whether or not a person will develop Alzheimer's disease, experts hope.

A new study by scientists from Cardiff and Oxford universities and Kings College London mean we are now a step closer to having a simple test for doctors to identify the disease. 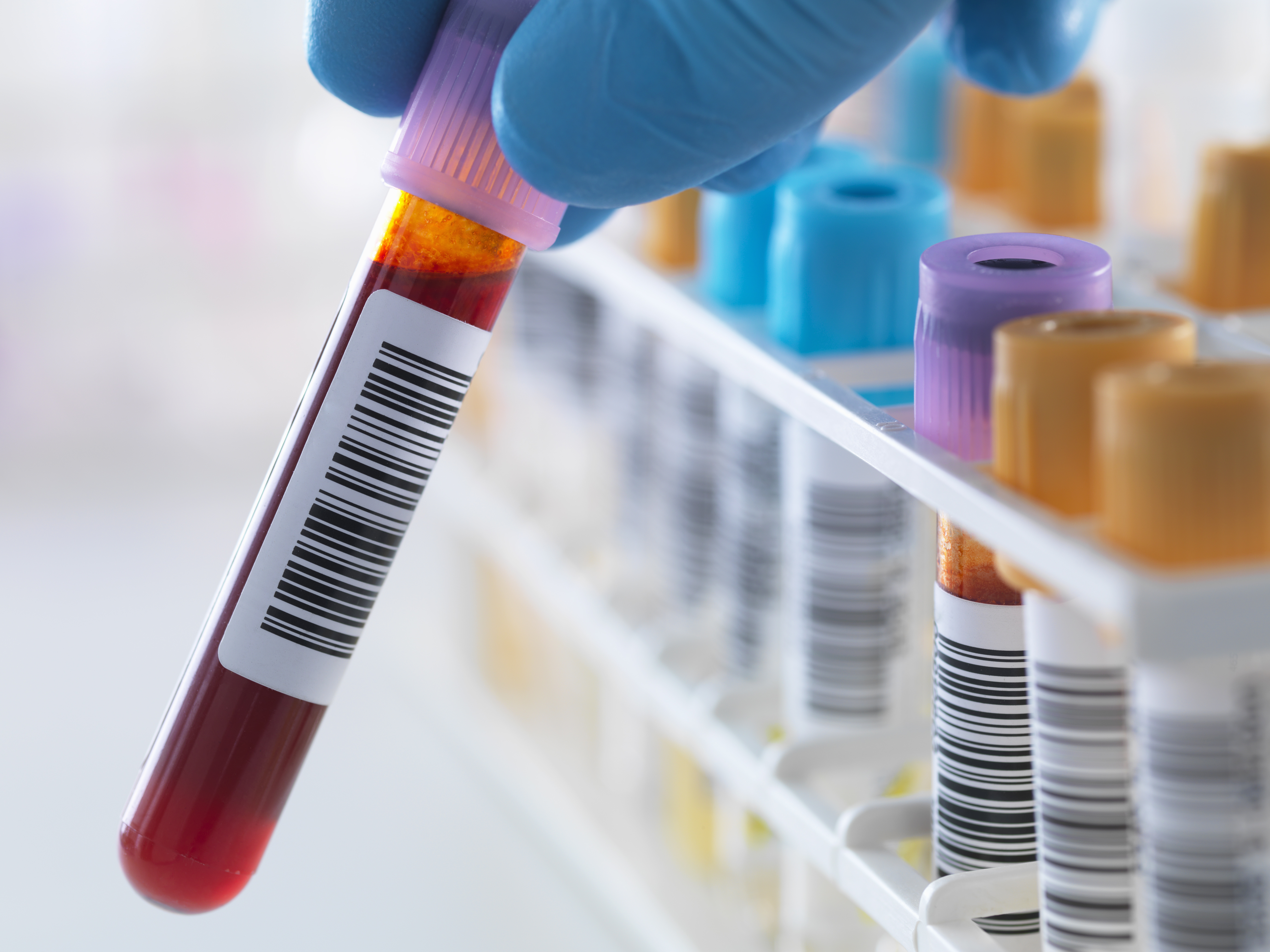 Alzheimer's, which claimed the life of Willy Wonka star Gene Wilder on Sunday, is the most common form of dementia.

Globally it is estimated that 135 million people will have dementia by 2050, and in 2010, the annual global cost of the condition was estimated to be $604 billion.

Professor Paul Morgan, from Cardiff University, said it is vital to find new ways of identifying the disease as the number of patients continues to grow.

"Our research proves that it is possible to predict whether or not an individual with mild memory problems is likely to develop Alzheimer's disease over the next few years," he said. 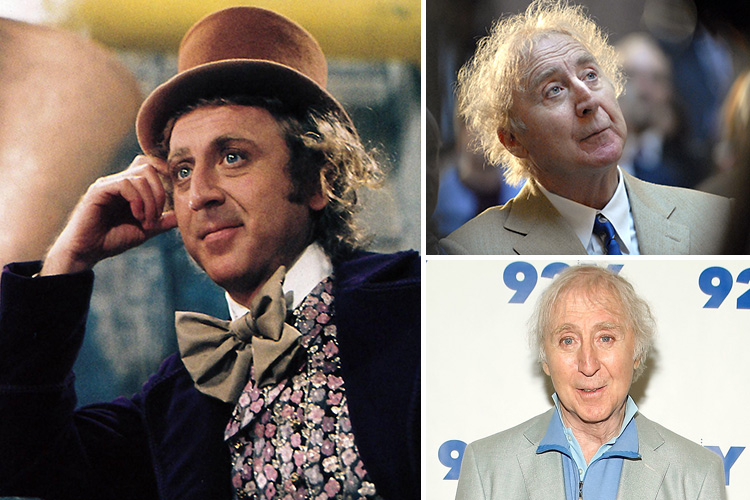 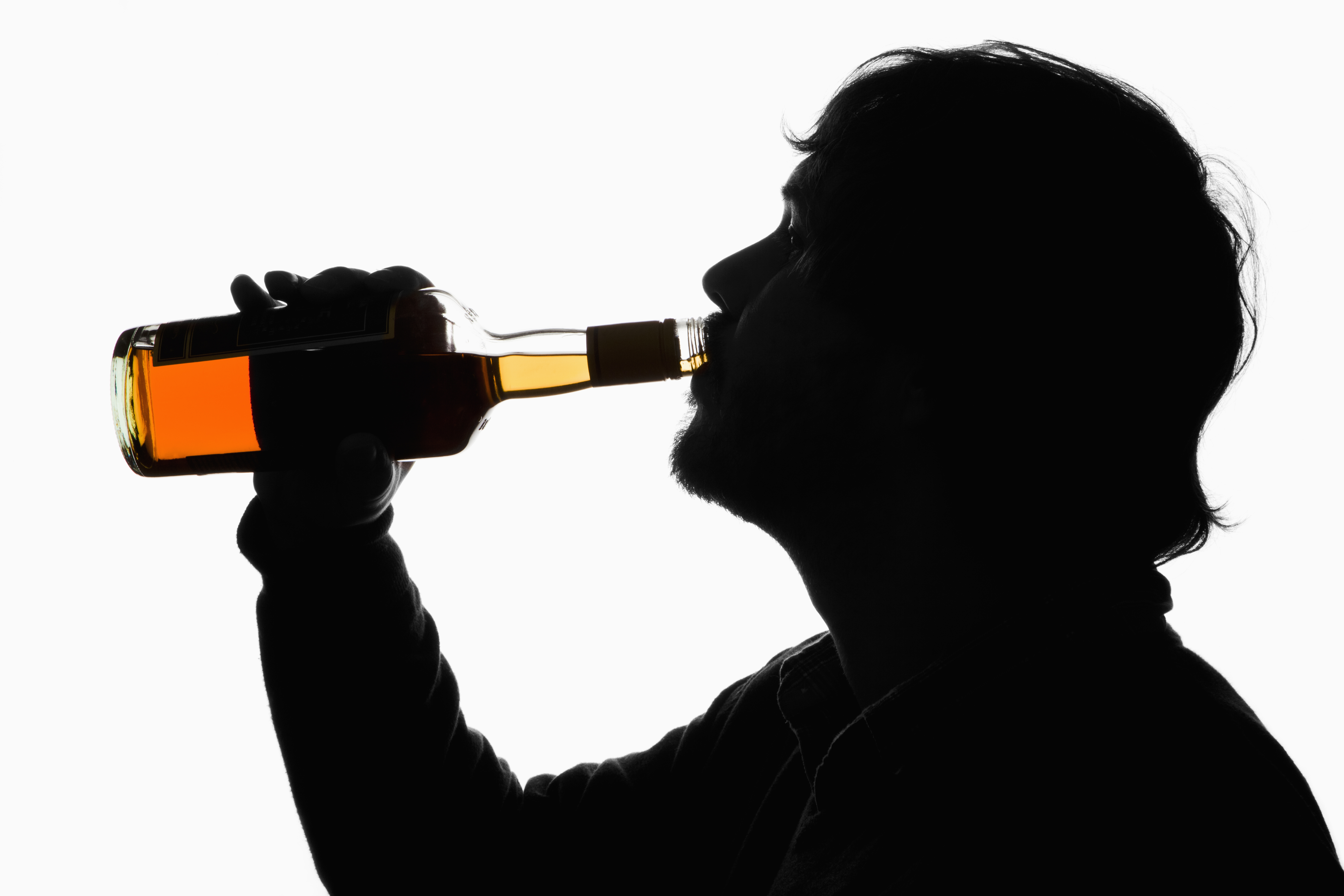 Blame your brain! Discovery of molecule that 'triggers alcoholism' raises hopes of a cure 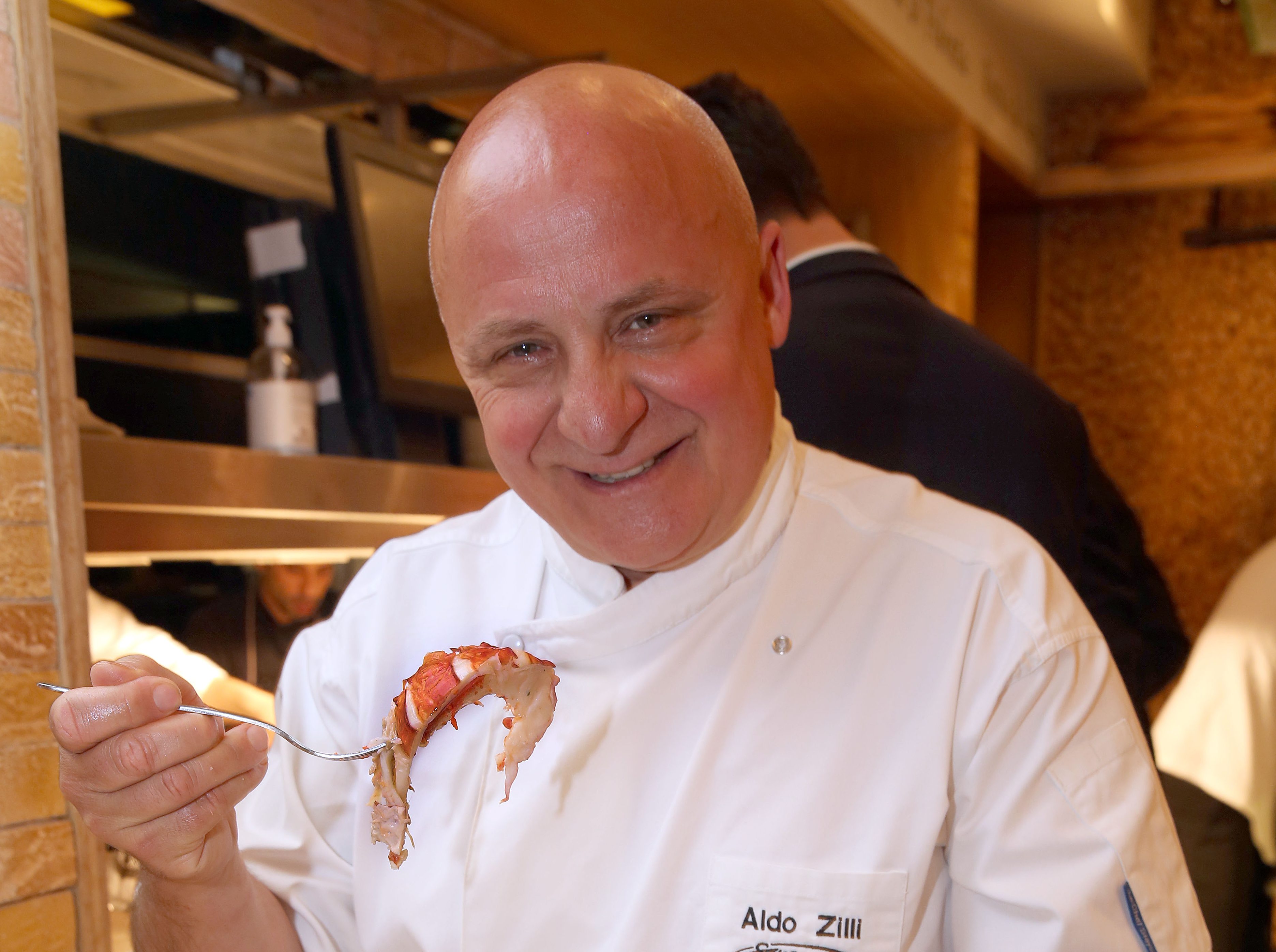 Cheap, simple, fresh… and it could save your life! Aldo Zilli explains how you can make a med diet work for you 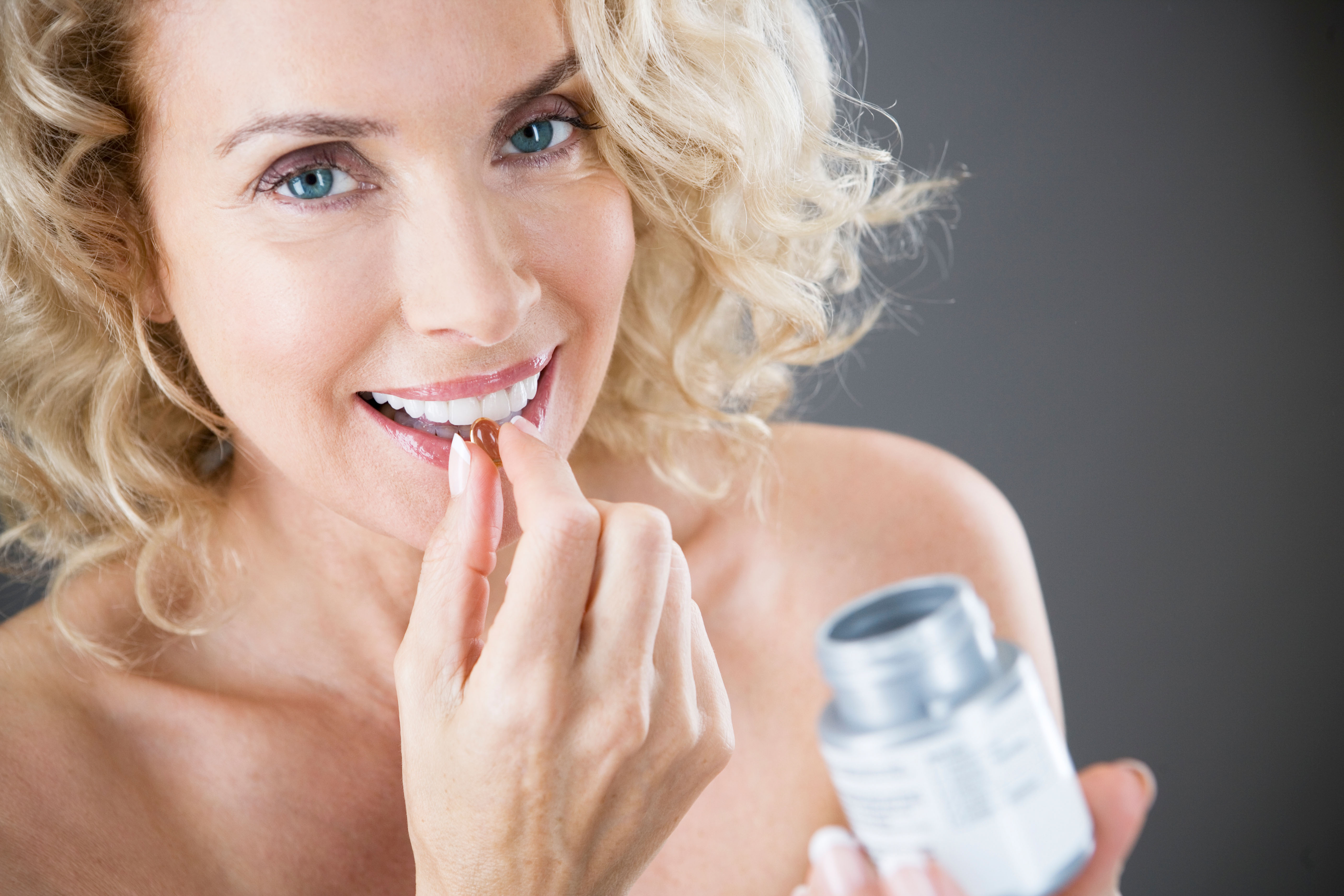 Tips to help you overcome the menopause naturally

"We hope to build on this in order to develop a simple blood test that can predict the likelihood of developing Alzheimer's disease in older people with mild, and possibly innocent, memory impairment."

They measured a large number of proteins in the blood, that belong to the immune system.

The proteins are known to trigger inflammation and have previously been linked to other brain diseases.

When the individuals were assessed a year later, about one in four had progressed and been diagnosed with Alzheimer's.

The scientists discovered the levels of three of the proteins measured were significantly different in the people developed Alzheimer's, compared with those who did not.

Professor Morgan added: "Alzheimer's disease affects around 520,000 people in the UK and this number is continually growing as the population ages.

"As such it is important that we find new ways to diagnose the disease early, giving us a chance to investigate and instigate new treatments before irreversible damage is done."

Mild cognitive impairment includes symptoms such as day-to-day memory, language and attention problems – and can often be an early sign of dementia.

Figures suggest around 10 per cent of people diagnosed with mild cognitive impairment will go on to develop Alzheimer's within a year. 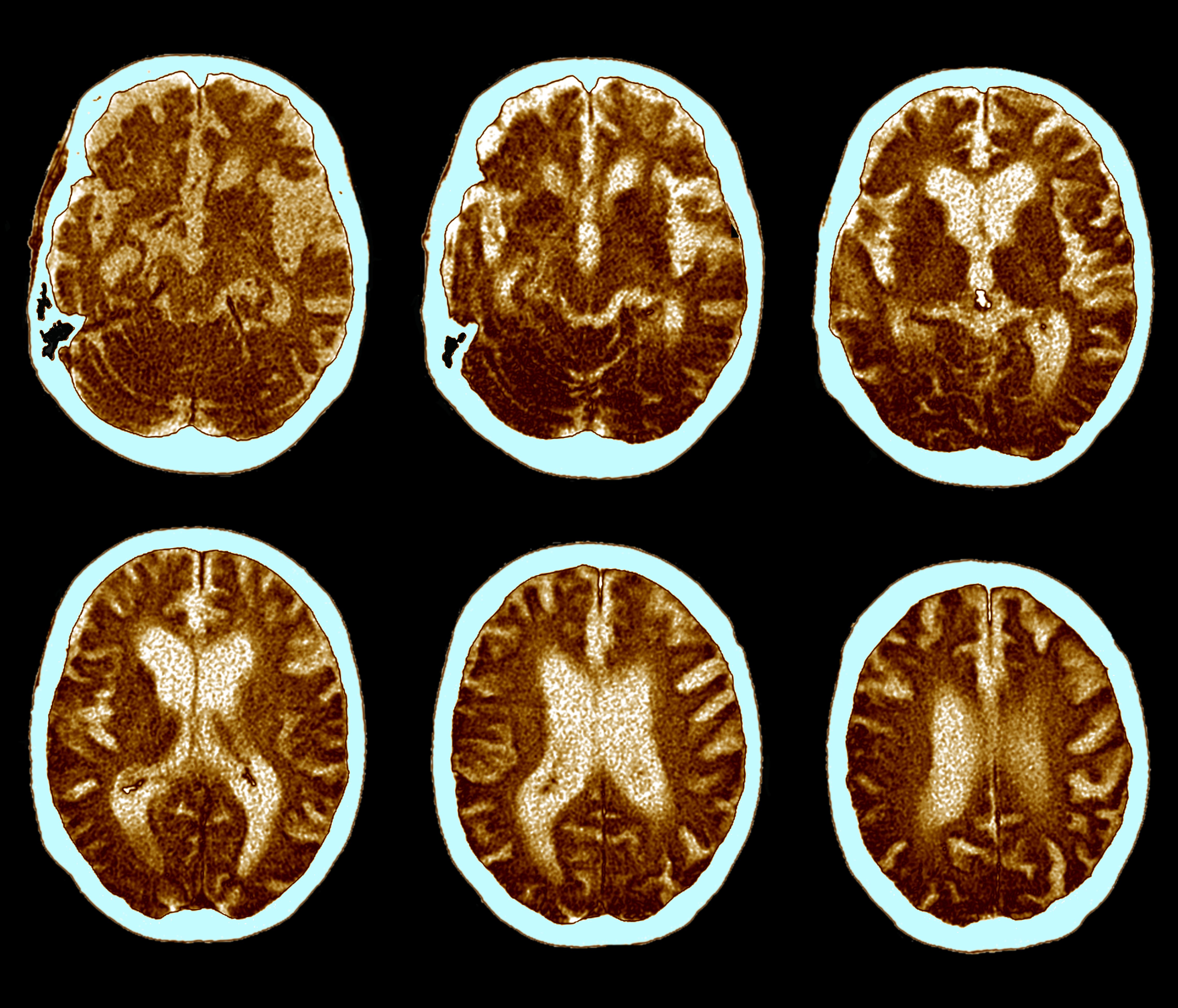 But, apart from regular memory assessments, there is currently no accurate way of predicting which of those patients will, or won't develop Alzheimer's.

Dr Eric Karran said: "As the onset of Alzheimer's is often slow and subtle, a blood test to identify those at high risk of the disease at an early stage would be of real value.

"Detecting the first signs of Alzheimer's could improve clinical trials for new treatments and help those already concerned about their memory."

The new study, funded by the Alzheimer's Society, lays the groundwork for a much larger, ongoing study funded by the Wellcome Trust, involving several UK universities and pharmaceutical companies.

That work aims to replicate the findings in a bigger trial, and refine the test.

The findings were published in the journal Alzheimer's Disease.