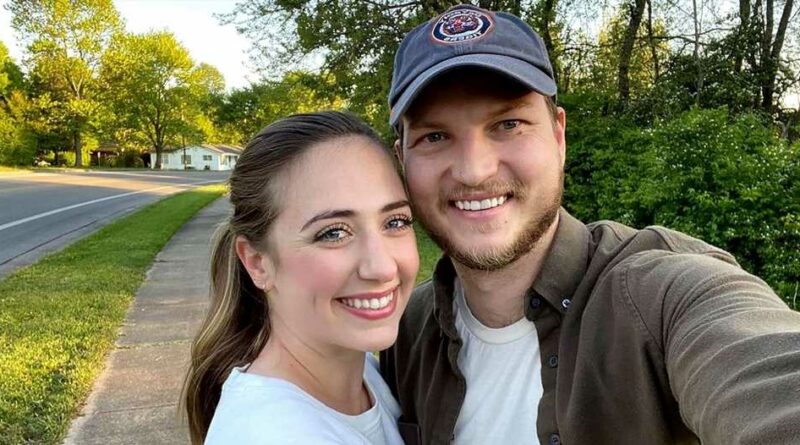 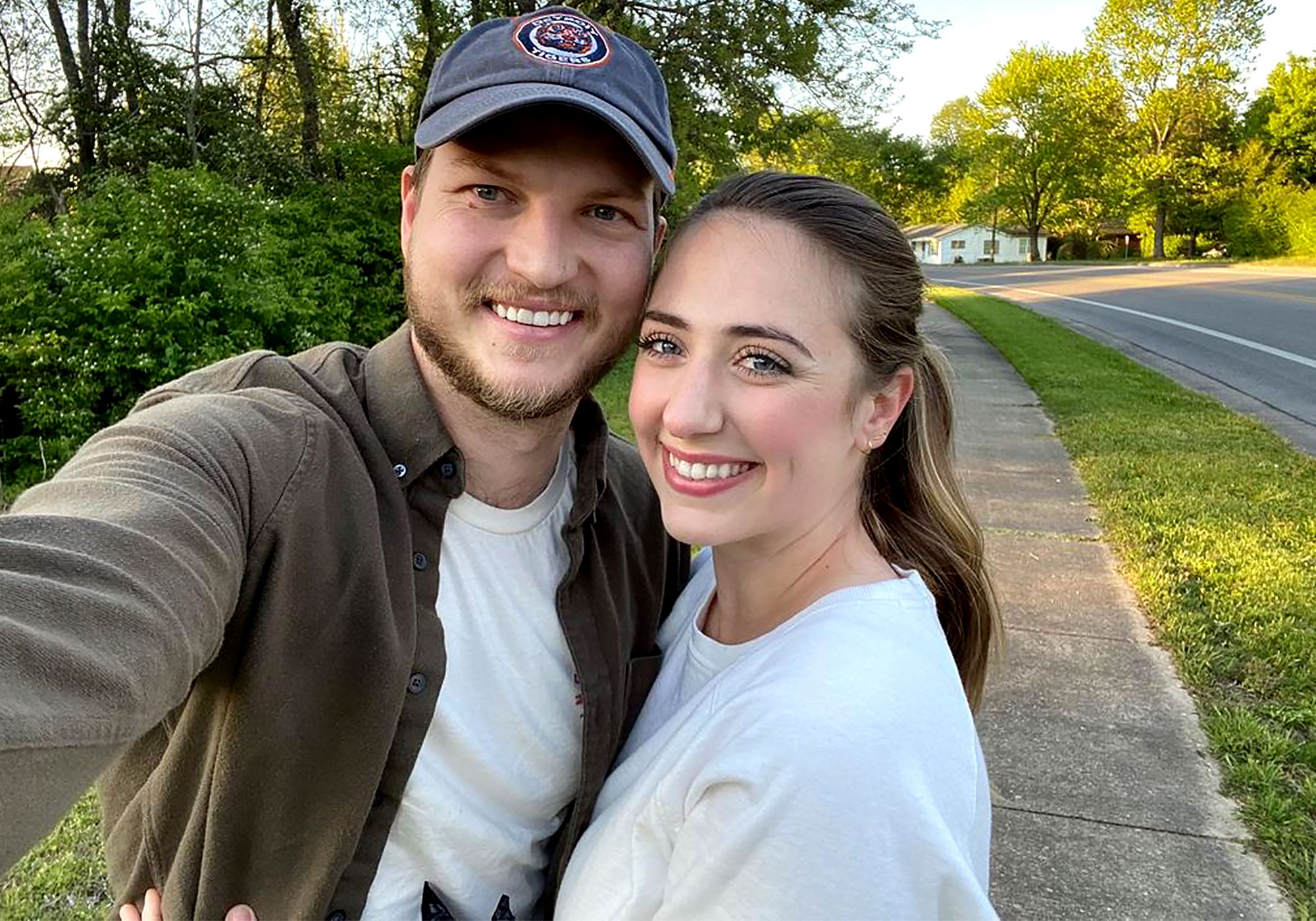 The nurse announced her pregnancy in a May Instagram reveal. “Baby girl Robertson coming in November!” she wrote at the time. “The pups can’t believe they’re getting a sister and we can’t wait to meet our little girl!”

In the social media upload, Reed, 26, proudly held up ultrasound photos while his wife cradled her baby bump. Their three dogs joined in the sweet photo shoot.

Duck Dynasty’s Next Generation: Which Reality Stars Have Welcomed Babies

The mom-to-be celebrated her baby shower with family and friends in October. “It was so special getting to celebrate our little blueberry yesterday!” she wrote alongside party pics at the time. “I couldn’t ask for better friends that feel like family. #33weeks.”

Pregnant Rebecca Robertson, who is expecting her second child with husband John Reed Loflin, commented on the social media upload: “You are glowing. Can’t wait to meet her.”

The Taiwan native, 33, announced her own pregnancy news in July. “Here comes the sun,” she wrote via Instagram at the time. “Due in December. (To be exact, the due date is actually Christmas Day).”

Amanda Knox and More Celebs Who Had Children After Miscarriages

The reveal came nine months after Rebecca suffered a miscarriage, telling her Instagram followers: “I actually found out I was pregnant a while back, we were ecstatic because we had planned on growing our family for quite some time now. We kept it a secret so we could surprise our family with this exciting news during the holidays. But when I woke up on October 29th that morning in a pool of blood, I knew something was very wrong. So I went to the doctor, and they told me I had suffered an early miscarriage (when it happens in the first trimester). Fortunately for me it happened so early that I never actually even saw an ultrasound. So I think that made this sad news easier to soak in for us.”

Reed and Rebecca’s little ones won’t be the only recent additions to the Robertson family. Sadie Robertson gave birth to her and Christian Huff’s daughter, Honey, in May, one month after John Luke Robertson and wife Mary Kate Robertson welcomed daughter Ella.