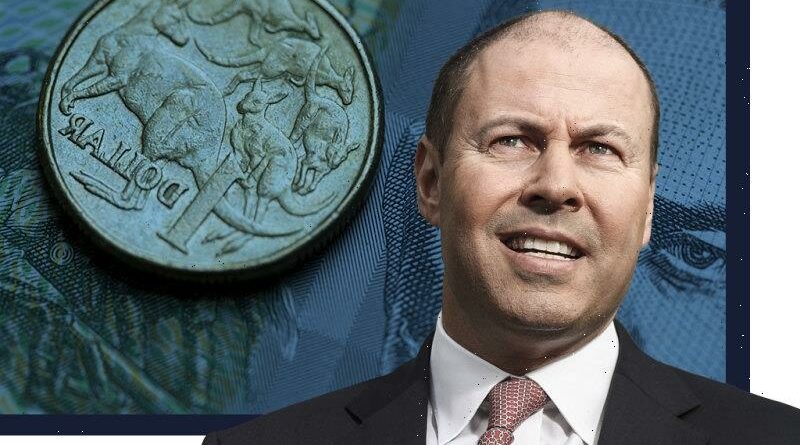 The coronavirus pandemic is on track to cost the federal government almost $600 billion in budget deficits with no sign of a surplus this decade despite Treasurer Josh Frydenberg declaring the economy is “roaring back”. 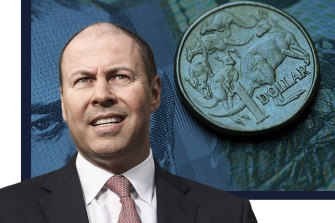 In his budget address, Treasurer Josh Frydenberg barely touched on the size of the deficit.Credit:

The current year’s deficit is expected to be $161 billion, well down on the $197.7 billion that was forecast in December. Despite the drop, it will be the largest deficit ever recorded by a federal government.

Including the deficit incurred the year the pandemic began, coronavirus will have cost the budget $588 billion while driving debt to a record high.

In his budget address, Mr Frydenberg barely touched on the size of the deficit, noting the battle to protect Australia from the impact of the pandemic had left an “unavoidable cost”.

Predicting the economy to expand by 4.25 per cent in the coming financial year, with household consumption to grow by 5.5 per cent, the Treasurer said the economy was recovering well. “Australia’s economic engine is roaring back to life.”

Ahead of the budget, Mr Frydenberg said the government was aiming to drive unemployment below 5 per cent to lift wages growth but despite economic improvement, it is expected to remain sluggish. Treasury is tipping wages to grow 1.5 per cent next year after a record low of 1.25 per cent in 2020-21.

The budget has benefited from an extra $110 billion in revenue over the forward estimates, much of that driven by higher iron ore prices which have contributed to a sharp upgrade in expected company tax receipts.

The strong sharemarket has also delivered a windfall to the government, with superannuation taxes upgraded by 43 per cent this year and 20 per cent next year. Luxury car tax collections have been revised up by 42 per cent.

While benefiting from extra revenue, the government is spending an extra $96 billion over the four years to 2024-25.

Net government debt has been revised down from what was expected during the depths of the pandemic. It is now forecast to peak at 40.9 per cent of GDP in mid-2025 before slowly edging down to 37 per cent by mid-2032.

For the first time in a decade, the cost of government borrowing is starting to go up.