ENERGY provider EDF has created a series of environmentally friendly "emojis" to help encourage people to discuss climate change on their phones.

The universal nature of emojis has transformed them into the world’s most used language – with 45% of adults using them daily.

With the climate crisis one of the most discussed political and social subjects, EDF has launched a new collection of "Net Zero" emojis.

It follows this month’s release of 2021 emojis by Unicode which didn’t include any new references to the environment or climate change.

Keith Broni, emoji expert and deputy emoji officer at Emojipedia, said of the campaign: “Emojis have become an integral part of modern conversation." 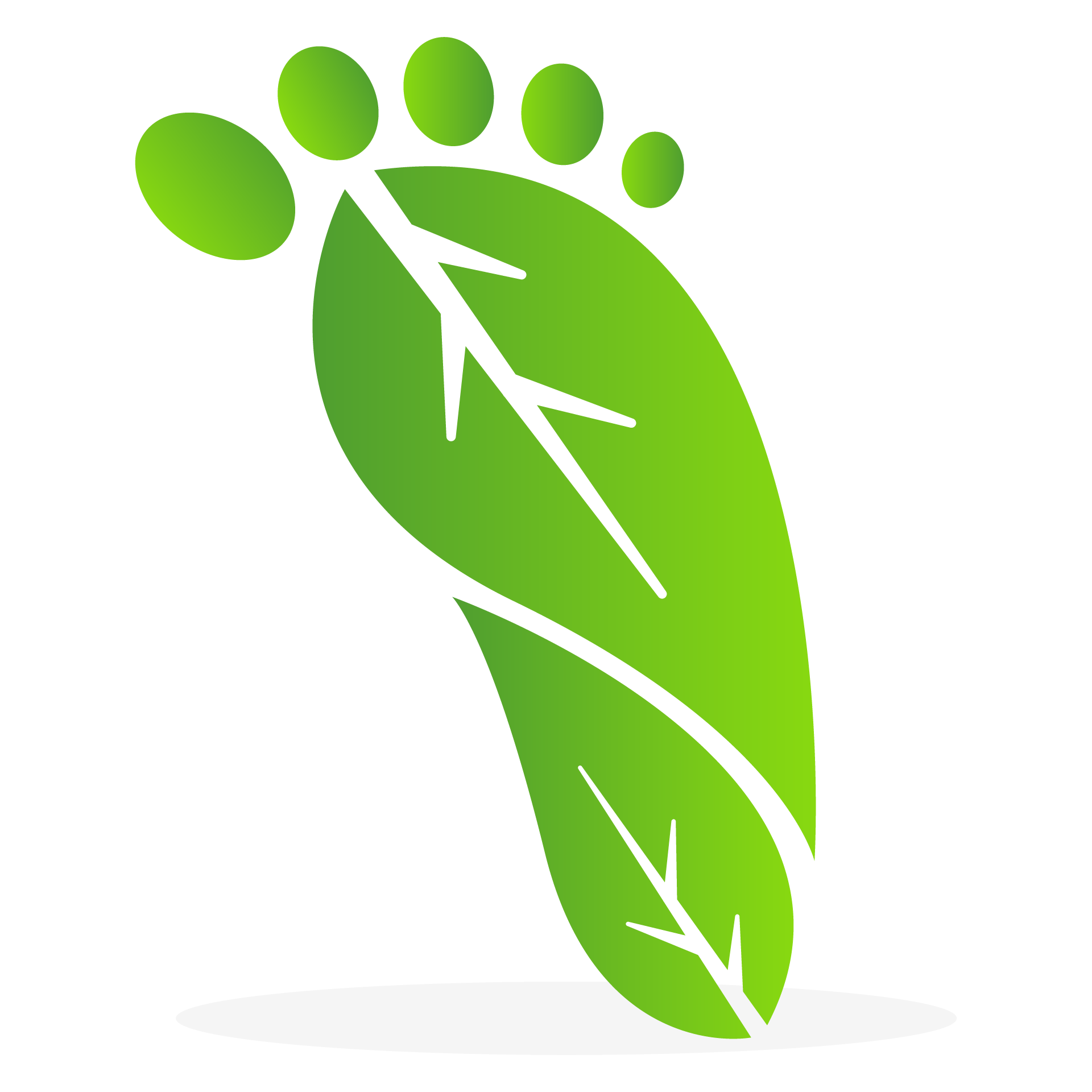 He added: “Whether sending messages to friends or family, posting on social media or even sending a work email – they have become a key tool by which we communicate.

“Over the years, we have seen the emoji keyboard increasingly reflecting important social and cultural issues.

“However, EDF has noted that there are currently no emojis specifically related to one of the world’s biggest priorities: climate change.

“By proposing this range of climate-change related symbols, EDF could encourage people to discuss these vital issues and help the UK reach its Net Zero target."

EDF will submit the emojis to Unicode for consideration in the official emoji keyboard.

This comes after research by EDF revealed almost half of Brits have no understanding of "Net Zero" carbon emissions, despite it being a key environmental goal for the UK.

A survey of 5,000 people across the UK revealed just 8% feel they have a good understanding of what Net Zero means.

This lack of understanding means only a fifth (20%) of adults often discuss environmental issues with friends, family, or colleagues.

But four in 10 believe emojis help people discuss complex issues more easily – with 36% using them to help make their point and 20% believing emojis help them communicate more effectively than words.

As a result, 25% of those polled believe that introducing more emojis related to achieving Net Zero would make it easier to talk about the topic.

And 34% would be likely to use a Net Zero emoji if it was available.

Philippe Commaret, managing director for customers at EDF added: “In order to tackle climate change, we need to get everyone speaking the language of carbon reduction.

“As we get closer to 2050, it’s more important than ever to have meaningful conversations with the people around us about the future of our planet.

“As emojis continue to be such an important part of modern communication, we believe this new collection will help break down the barriers to discussing climate issues and encourage everyone to play their part in reducing carbon emissions.”