Edward Norton is one of the most successful actors in Hollywood today. His sustained success has earned him considerable wealth and the freedom to do pretty much anything he wants. However, this wasn’t always the case.

Back when he was just starting out, he had to work odd jobs to make ends meet. And while many actors work as a waiter between auditions and film roles, Norton never had the chance. For whatever reason, no restaurant would hire the Yale graduate. 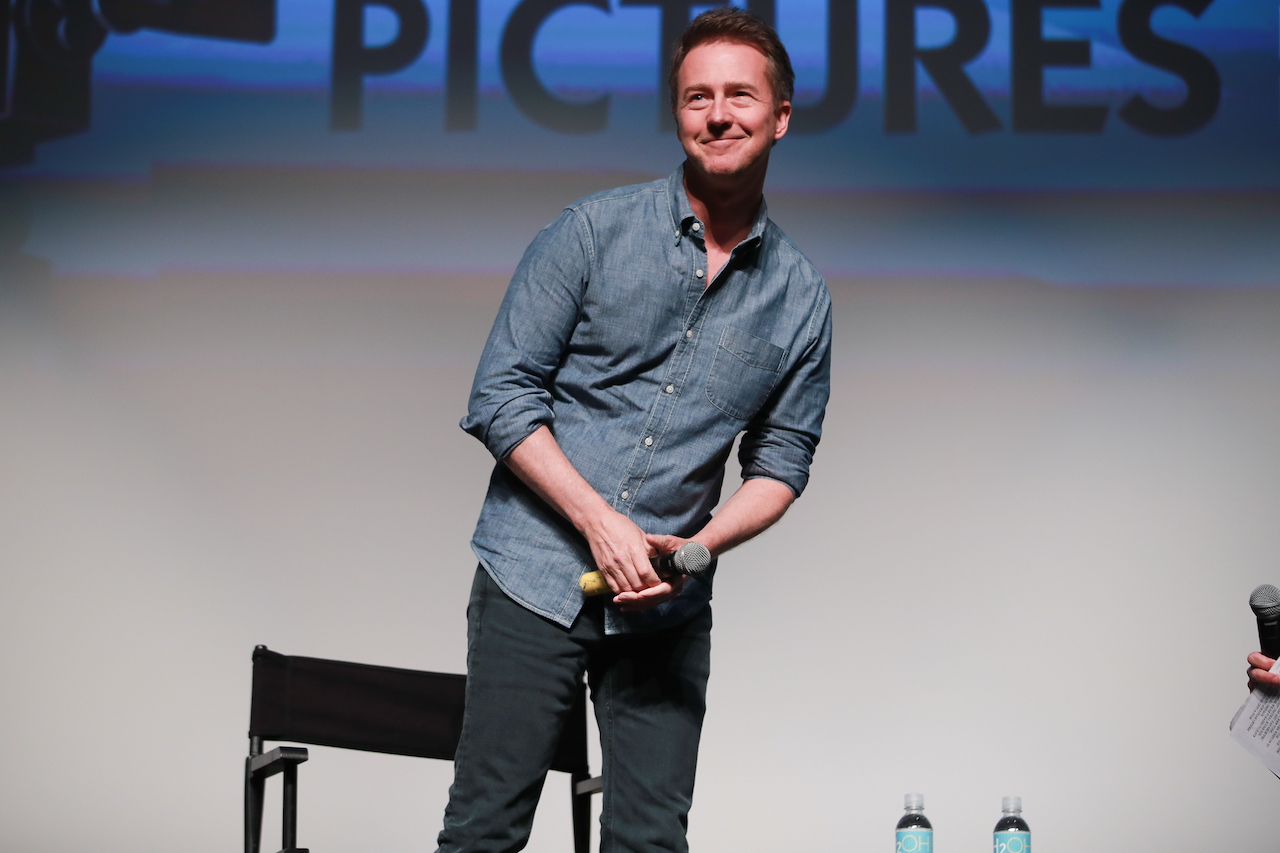 Norton worked a number of odd jobs before he found success as an actor. One of the most interesting ones is a role he had working in the housing finance industry, which for him was very fun.

“I was never making a living as an actor until I worked in movies, really,” Norton said in a resurfaced 2015 SAG-AFTRA Foundation interview. “I did all kinds of things. I had jobs that were really interesting. … For a long time, I was working in, sort of, a weird corner of housing finance and I really enjoyed it.”

Edward Norton could never land a job as a waiter

Many novice actors become waiters because the job gives them the freedom to go to auditions and change their schedules on short notice. Norton wanted to go the same route but was never given the opportunity to because no restaurant would hire him.

“I was singularly unsuccessful at ever getting a job as a waiter,” Norton revealed. “Absolutely never, ever, ever. And I used to go into places and be like—like I never used the phrase as a leverage, ‘I went to Yale,’ other than trying to get a job as a waiter. And it never worked. I was like, ‘I can memorize a menu, I have a nice way about me, and I’m fantastically good at balancing things.”

Despite his undeniable talent for acting, it took Norton a long time to admit that he actually wanted to do it for a living.

“I had real ambivalence about—it takes a minute, I think, unless you’re just one of those people who’s got the ambition,” Norton said. “I had a feeling, I was lucky I had different things that I was interested in doing and had the opportunities to do. … I had a certain ambivalence because … I felt odd about the choice. I felt odd about saying, ‘I’m an actor,’ and I’m gonna try and go and be that.”

Edward Norton couldn’t commit to a career outside of acting

For years, Norton lived in denial about his potential as a professional actor. Yet, despite his apprehension about the career path, he was unable to commit to any of his other interests.

One day, he finally accepted that becoming an actor was what he truly wanted to do.

“One particular thing came,” Norton said. “I had an opportunity that was a really substantial life opportunity, and I realized I was ducking around it because, in my mind, there was a set of people I was starting to do plays with in New York. And there was this new theater company forming up, and I was passing on other things for the possibility … And that’s when I had this moment of realization that I probably should prioritize the thing … and just go for it.”