The holy month of Ramadan comes to an end this weekend after 30 days of fasting for Muslims worldwide. With the end of Ramadan – the ninth month in the Islamic lunar calendar – comes the month of Shawwal. To start of Shawwal, Muslims celebrate Eid al-Fitr – a religious holiday also called the “Festival of Breaking the Fast”.

For a new month to begin, the crescent of the new moon has to be spotted.

The Shawwal moon was not visible on Friday meaning Ramadan will last for its full 30 days before giving way for Eid al-Fitr.

The timing of Eid al-Fitr is based on sighting of the crescent moon per the Islamic lunar calendar and it can be difficult to predict when the festival will start in each country.

While some Muslims wait to see the moon themselves, many either use the calculated time of the new moon, or base it on the declaration made in Saudi Arabia or Turkey. 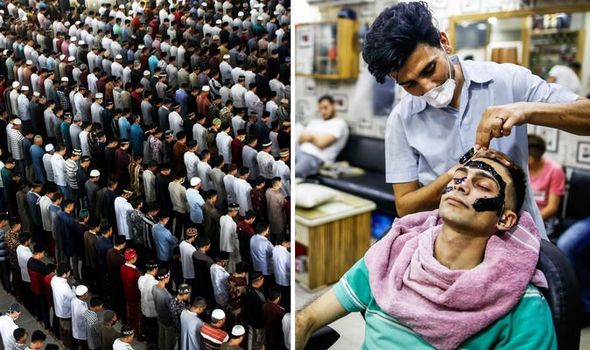 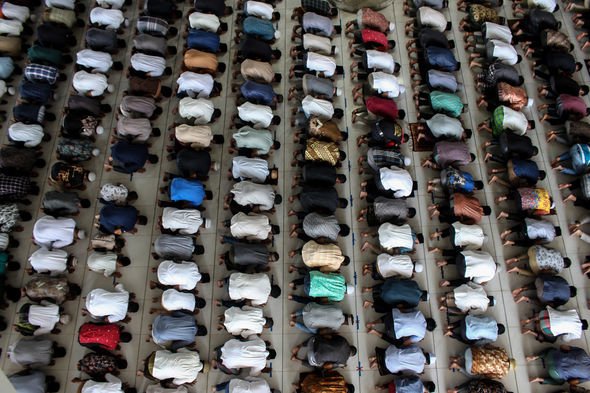 For most, Eid al-Fitr will be celebrated on Sunday, May 24.

It was the higher judiciary council of Saudi Arabia announced no moon had been sighted on Friday.

The council tweeted: “The moon has NOT been sighted in Saudi Arabia. #EidAlFitr will be celebrated on Sunday 24th May 2020. In sha Allah”

“May Allah accept our fasting, prayers and ‘ibadah and allow us to end the blessed month of #Ramadan with devotion and ‘ibadah. Aameen.”

Eid al-Fitr was originated by the Islamic prophet Muhammad.

According to certain traditions, these festivals were initiated in Medina after the migration of Muhammad to Mecca. 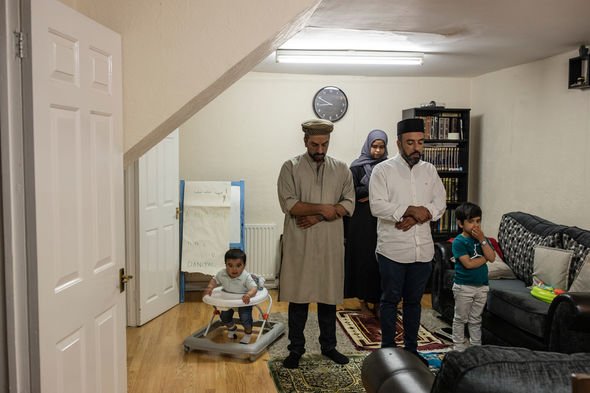 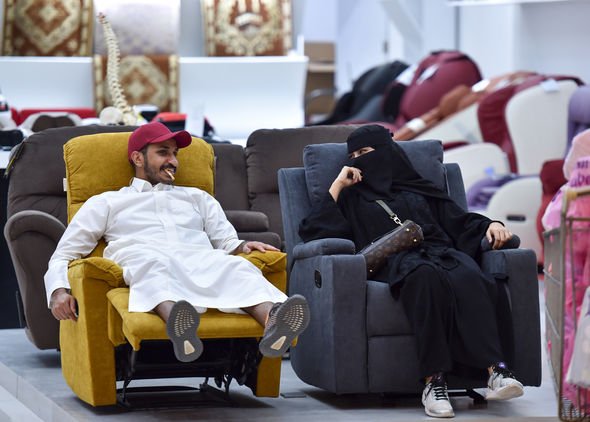 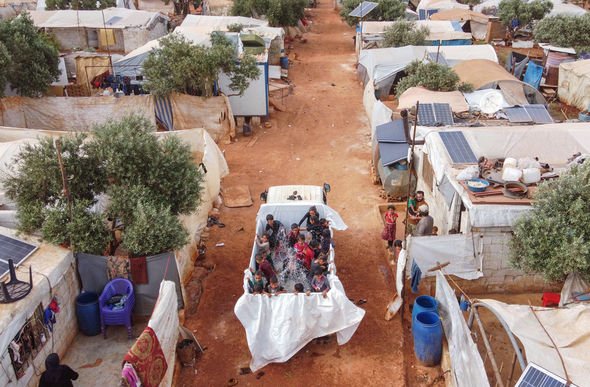 Traditionally, Eid al-Fitr begins at sunset on the night of the first sighting of the crescent moon.

If the moon is not observed immediately after the 29th day of the previous lunar month, which could happen either because clouds block its view or because the western sky is still too bright when the moon sets, the holiday is celebrated the following day.

Eid al-Fitr is celebrated for one to three days, depending on the country.

Unlike Ramadan, it is forbidden to fast on the day of Eid, and a specific prayer is nominated for this day.

Usually, the Eid prayer is performed in congregation in open areas like fields, community centres or mosques.

However, due to the coronavirus pandemic, Muslims have been urged to keep a distance from others this Eid.

In the UK, The Muslim Council for Britain encourages Muslims in England who are not self-isolating to go outdoors with other members of their households as per the updated lockdown restrictions in England.

Muslims in Wales, Northern Ireland and Scotland are to remain indoors. 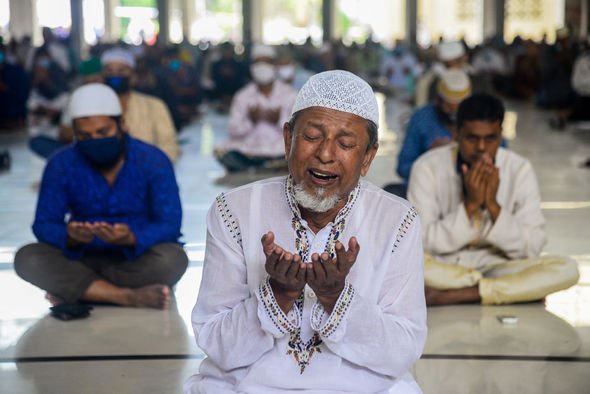 How to wish someone a happy Eid

To wish someone a happy Eid, Eid Mubarak is the most used phrase.

Eid Mubarak is an Arabic term and translates to “happy festival” or “blessed Eid”.

The term is used by Muslims all over the world to wish each other a happy Eid, and by non-Muslims to their friends celebrating the festival. 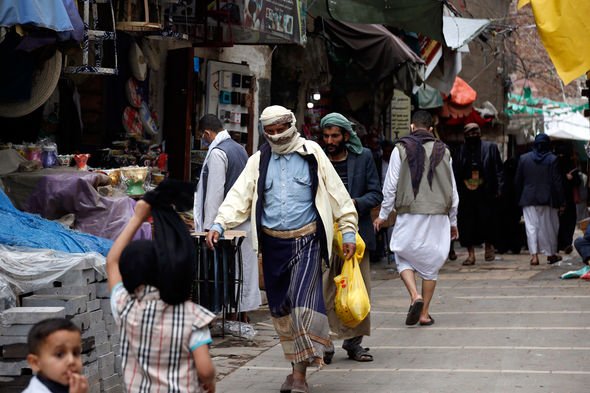 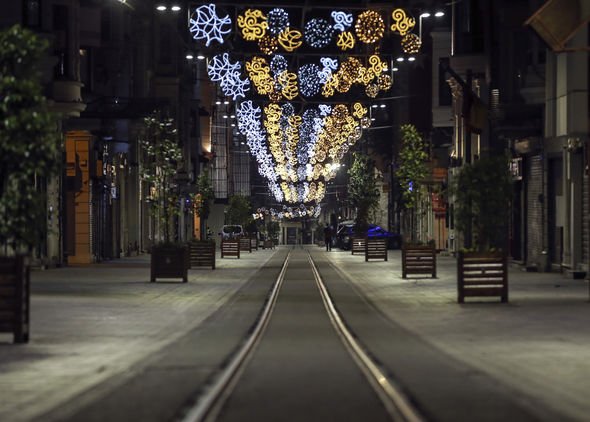 Eid Mubarak is pronounced in English like “eed mu-buh-ruck”.

To reply to Eid Mubarak, the polite reply is Khair Mubarak.

Khair means goodness in Arabic and wishes good will on the person who greeted you.

You could also say “JazakAllah Khair” which means thank you, but literally translates to “May Allah reward you with goodness”.