The Chevrolet Silverado EV is racking up reservations like lightning. The Ford F-150 Lightning, that is.

General Motors CEO Mary Barra said during the automaker's earnings call on Tuesday night that it has received over 110,000 reservations for the all-electric pickup since it was revealed during CES in early January. 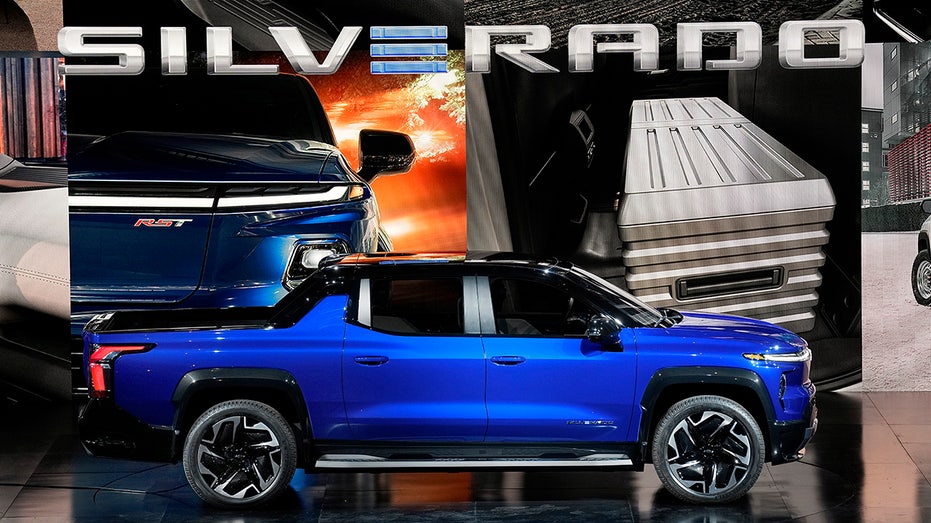 Deliveries of the 2024 Chevrolet Silverado EV are scheduled to begin in early 2023. (AP)

"More than 110,000 Silverado EVs are reserved so far, including reservations from more than 240 fleet operators, and the numbers keep growing every day," Barra said. 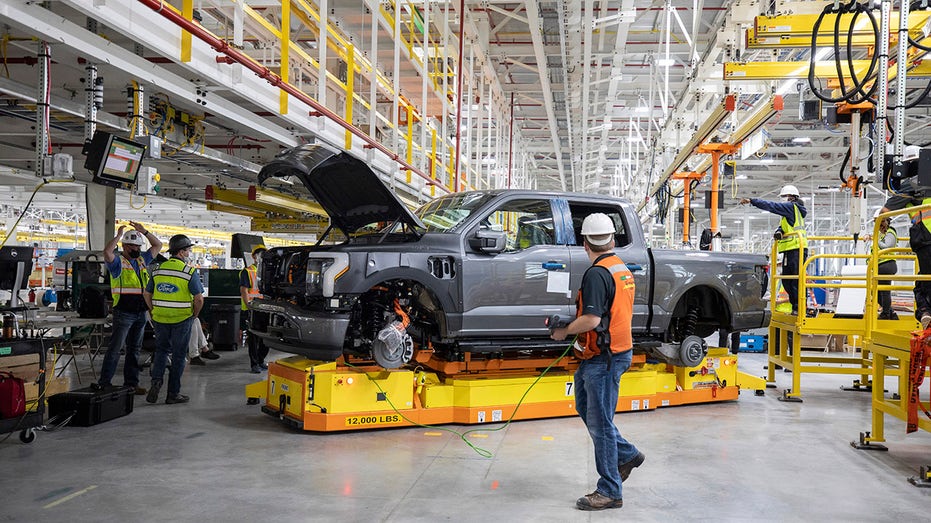 Pre-production of the Ford F-150 Lighting is underway ahead of the first shipments this spring. (Ford)

Chevy reached that number in about the same amount of time it took Ford to do so for the electric F-150 Lightning, following its reveal last May. The electric Ford went on to receive approximately 200,000 reservations before the books were closed ahead of the start of deliveries this spring. 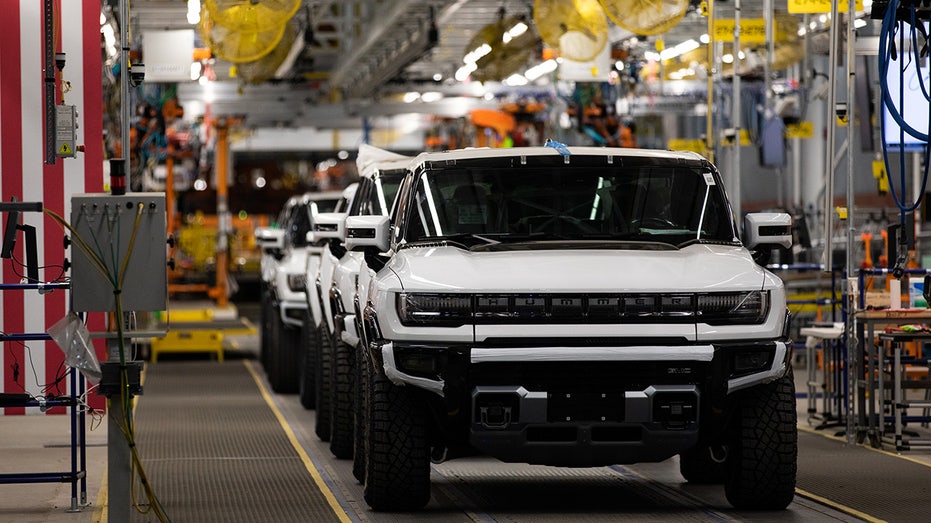 The Silverado isn't scheduled to enter production until early in 2023, but GM started shipping the electric GMC Hummer EV pickup in December, and Barra said it has more than 59,000 reservations for it and the SUV version that will follow it in 2024.

The Hummer EV is only available in a top-of-the line model priced at $112,495, but lower trims will be added in the coming years that will bring the entry price down to around $80,000, while Chevrolet is targeting a $39,900 starting price for a work truck version of the Silverado EV.