Elon Musk was mobbed by fans as he arrived in the Big Apple ahead of his controversial “Saturday Night Live” hosting gig — seemingly breaking bread with several cast members at a dinner date.

But also accompanying the couple were several “SNL” cast members and producers, despite recent backlash from some crew over Musk’s upcoming hosting duties.

Pete Davidson, Colin Jost, Kenan Thompson, Chris Redd, Ego Nwodim and Chloe Fineman were all seen arriving for the get-together close to the NBC studios where their show is filmed.

They were also joined by some of the show’s producers, including Ben Affleck’s ex Lindsay Shookus. 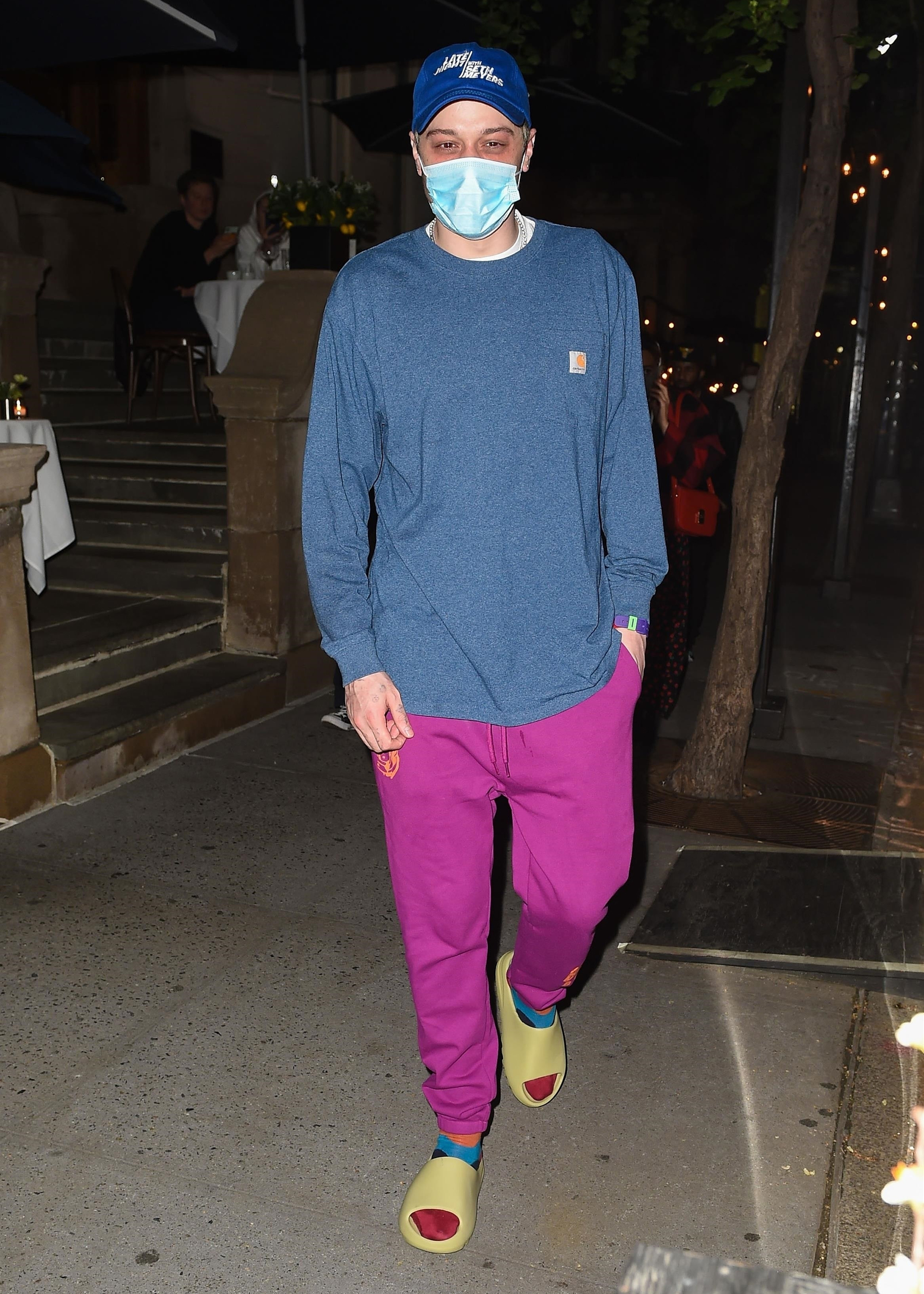 Noticeably absent, however, were Bowen Yang and Aidy Bryant, the two “SNL” stars who expressed outrage at Musk being picked as the first non-actor and non-athlete to host since Donald Trump in 2015.

Other key cast members, however, have insisted they are thrilled to have the SpaceX founder on. 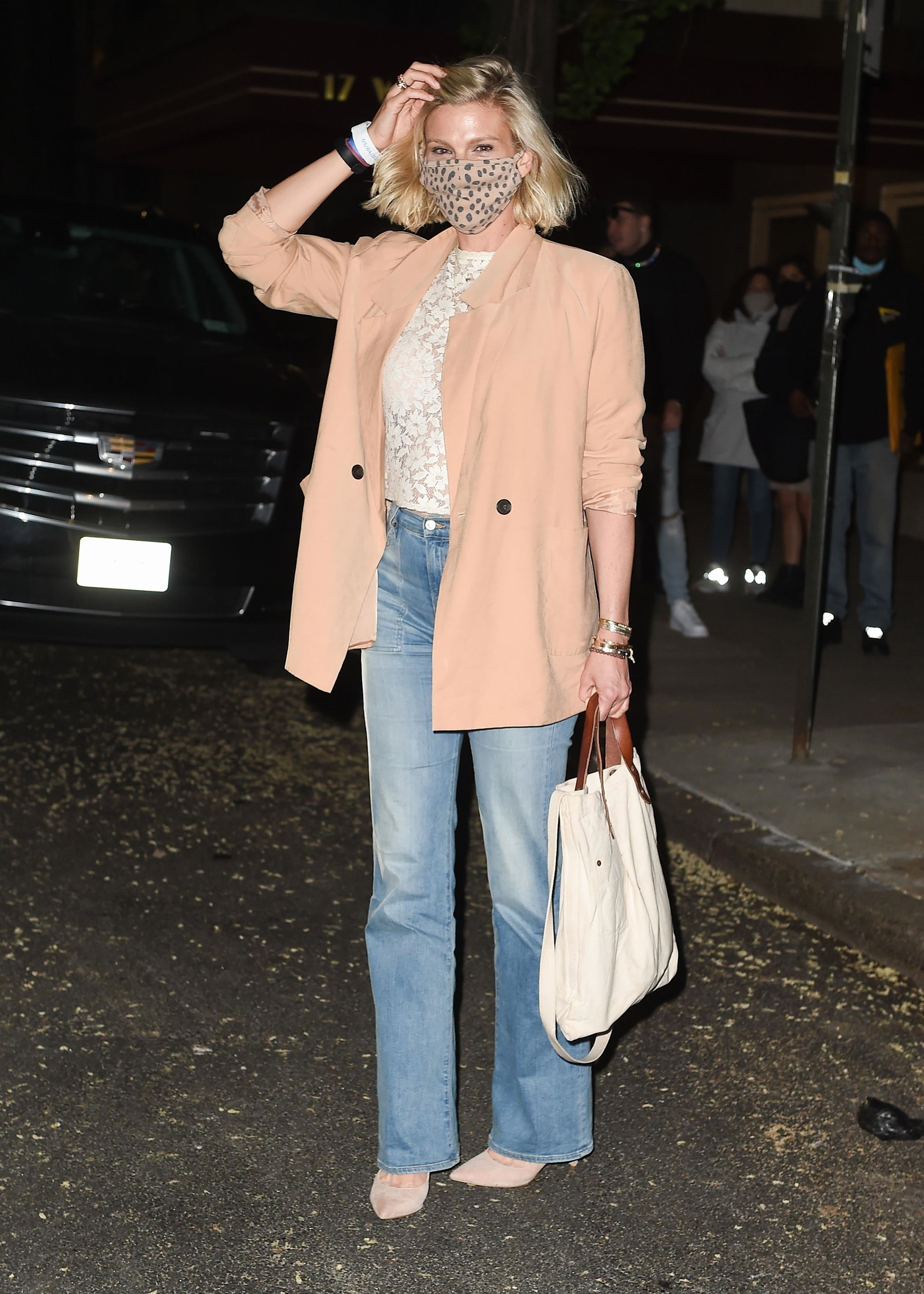 “He’s the richest man in the world, how could you not be excited for that?” Michael Che told “Late Night with Seth Myers.”

Myers’ next episode then had Davidson as a guest, who said he was “really excited” — and couldn’t understand “why people are freaking out.” 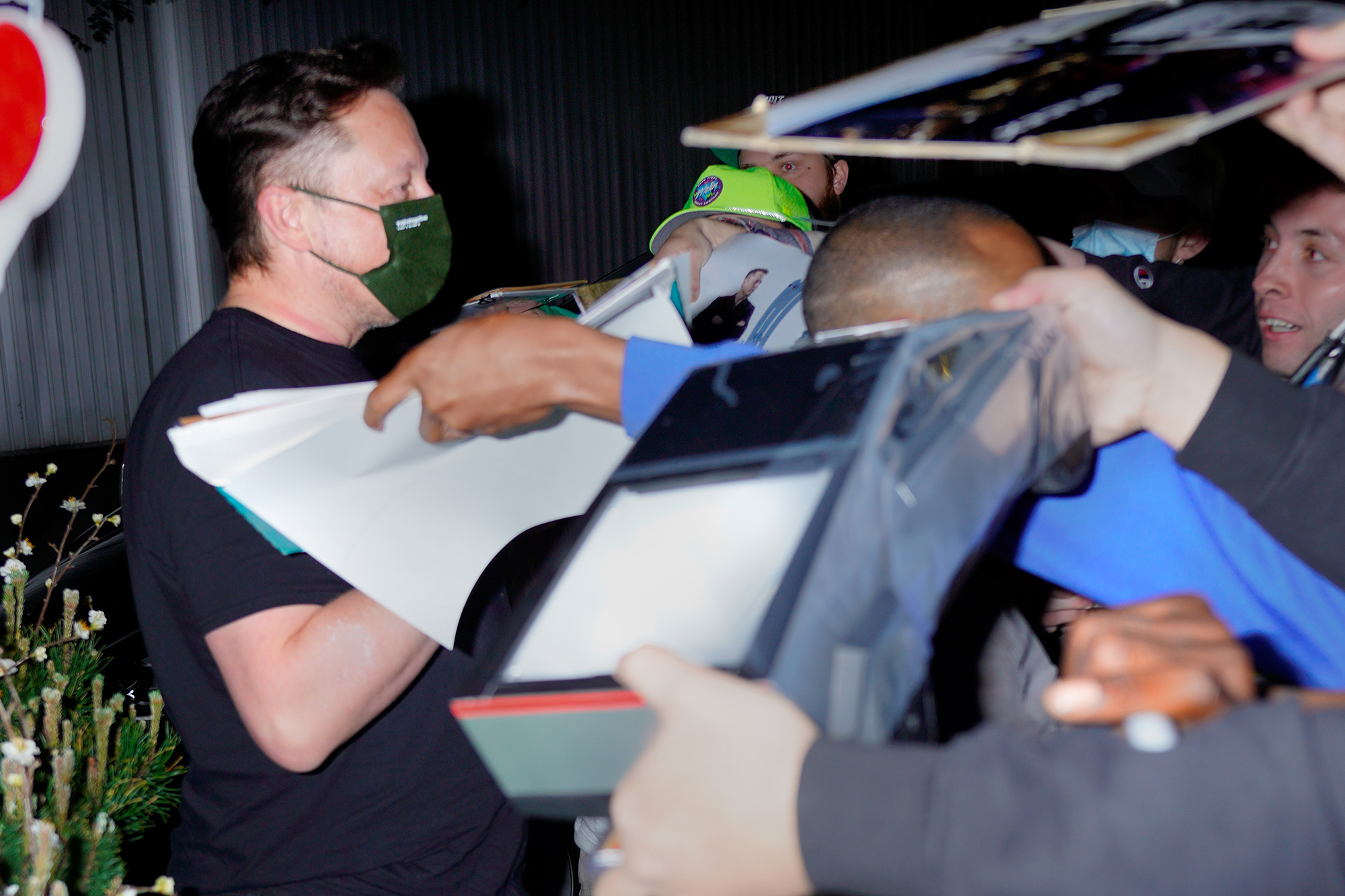 “They’re like, ‘I can’t believe that Elon Musk is hosting.’ And I’m like, ‘The guy that makes the Earth better, kind of, and makes cool things and sends people to Mars?’” he said of Musk. “The guy’s a genius.” 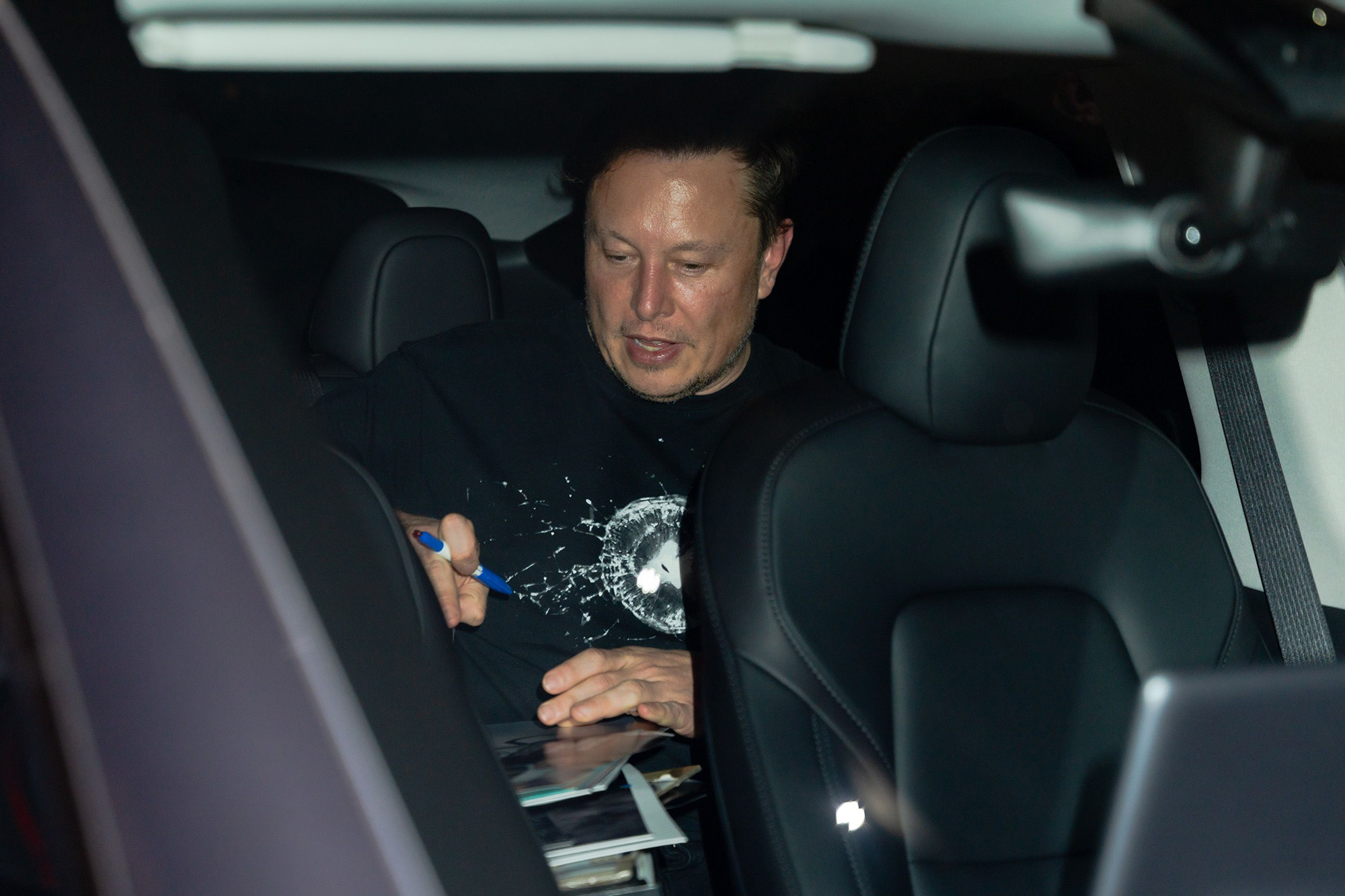 “Imma keep workin’ from dawn to dusk so I can keep buyin’ cars off @ElonMusk see you soon dude,” she tweeted late Tuesday.