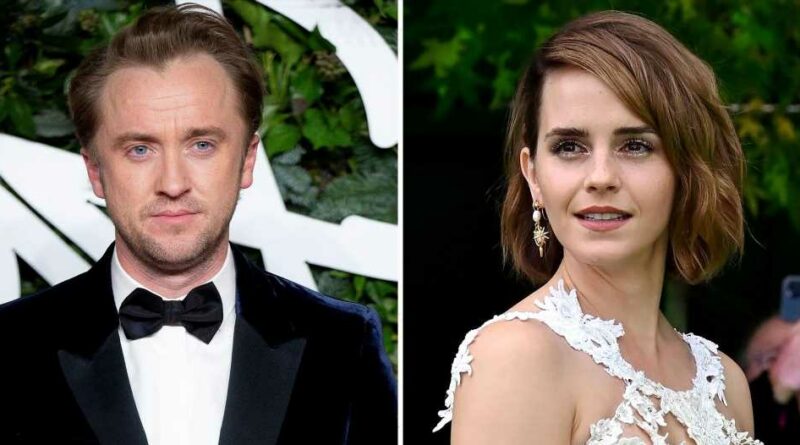 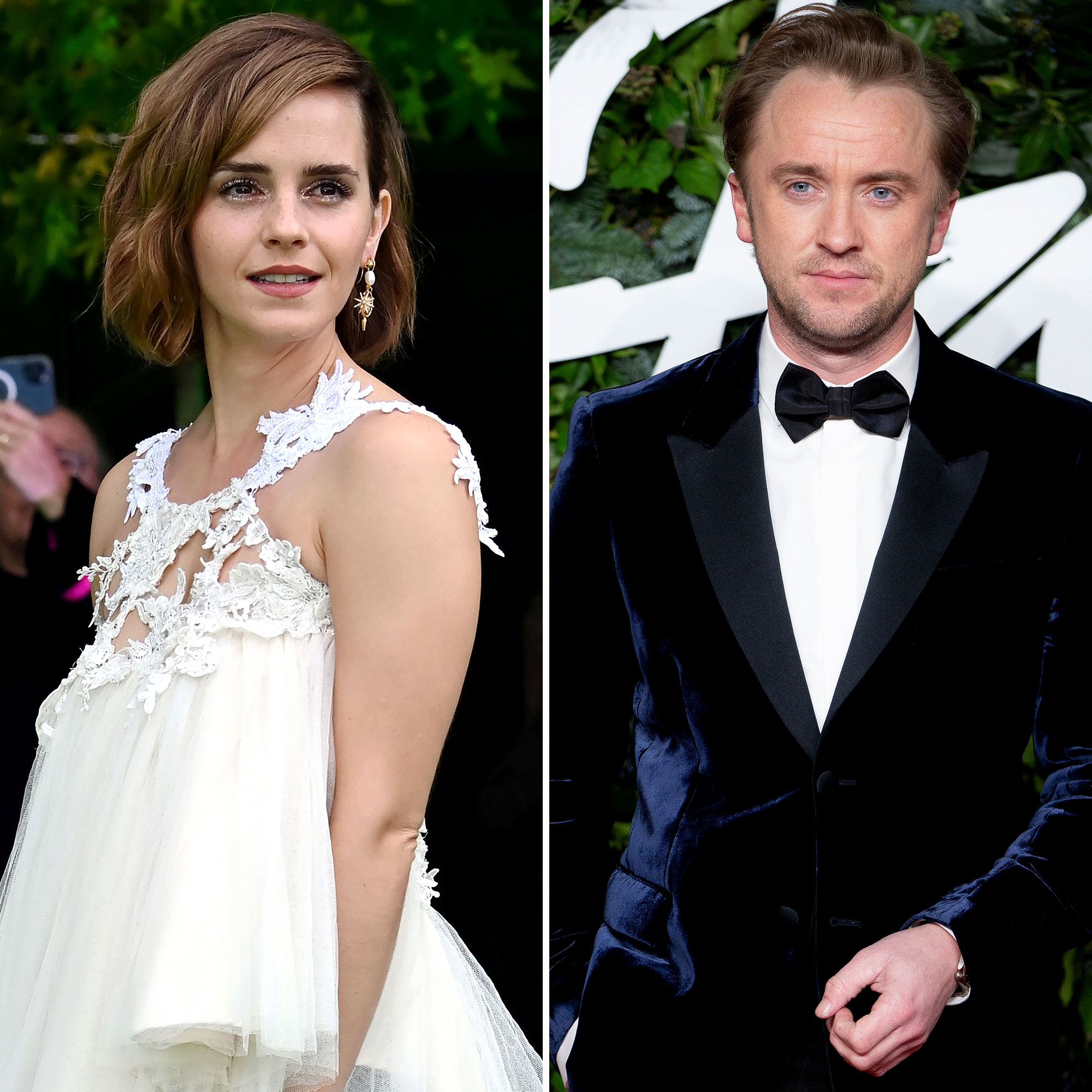 Staying close! While it’s been nearly 20 years since Emma Watson first acted with Tom Felton, the Harry Potter costars still make it a habit to stay in touch.

“We speak most weeks, and we just think it’s sweet,” the Little Woman star, 31, told British Vogue of the Rise of the Planet of the Apes actor, 34, in an interview published on Wednesday, January 12, noting that Felton was the one who got the ball rolling for the cast’s recently televised reunion special. “Tom gave the game away by hosting a ’19-year reunion,’ so the 20th anniversary was definitely in my mind with a fair bit of run up!”

The Brown University alum gushed about all of her former costars, many of whom were involved in filming HBO Max’s Harry Potter 20th Anniversary: Return to Hogwarts, which premiered earlier this month.

“[It felt] like heaven, honestly. I am just so happy they still exist,” Watson told the outlet about being back on the Hogwarts grounds. “Most film sets are torn down the minute a scene is finished. I am so happy they are still there for people to enjoy, me included. [Production designer] Stuart Craig is truly a genius. What he did is perfect.”

She continued: “It was emotional and also intense to have such an intimate moment so closely watched. Mostly, I was just so happy to have a mediator who could ask us these questions and get to be part of seeing how differently – and similarly – we had processed things. I love that we remembered different things.”

While many moments from the emotional special stood out to fans, Watson made headlines when she owned up to having a crush on the Message From the King actor, who played Draco Malfoy opposite her Hermione Granger in the franchise.

“I walked into the room where we were having tutoring. The assignment that had been given was to draw what you thought God had looked like and Tom had drawn a girl with a backward cap on a skateboard,” she recalled during the HBO special, which debuted on January 1. “And I just don’t know how to say it, I just fell in love with him. … I think the truth of it was Tom was the one that I could often be more vulnerable with.”

Swooning on Set! Actors Who Had Crushes on Their Costars

Felton, for his part, noted that the pair “have always loved each other” and dished that someone on set had hinted about Watson’s affections.

“I became very protective of her, yeah, I’ve always had a soft spot for her,” he added during the HBO reunion. “And that continues to the day. There’s always been something where it’s like … kinship.”

The duo have remained close and stayed in touch after the final movie — 2011’s Harry Potter and the Deathly Hallows: Part 2 — wrapped. Fans have continued to wonder whether Watson and Felton were ever more than friends, but they’ve each shut down relationship rumors.

“Nothing has ever, ever, ever, ever happened romantically with us,” Watson clarified during the streaming special. “We just love each other. That’s all I could say about that.”

Several years earlier, Felton couldn’t help but praise his friendship with the philanthropist.