With influences ranging from Usher to The Chicks, Emma White shows that country music can have a sound as vast as the open sky with her new slow-ridin’, sexy jam.

One of these days, go to a rodeo — any rodeo. After seeing all the buckin’ broncos and raging bulls, the last way you’d describe a cowboy’s life is “smooth.” But Emma White‘s new song will convince you otherwise. In “Cowboy,” premiering here on HollywoodLife, Emma delivers a steamy seduction that will make any outlaw and farmhand sweat. With vocals as enticing as a glass of lemonade on a July afternoon, she tells this “real man / who knows a thing or two / about romance / and what just to do” to hang up his hat for the night – only if he’s ready to “ride off into the sunset” with her.

“Cowboy” – written by Emma, Melissa Fuller, and Kate Malone (who also produced the track) – is part love song, part slow jam. It also showcases her wide range of musical tastes. “Growing up in Baltimore, I was just as influenced by R&B and hip hop as I was by country music,” Emma tells HollywoodLife. “The first concert I went to was The Chicks, and the first concert I bought tickets to was Kanye West opening for Usher. ‘Cowboy’ is an R&B take on a traditionally country theme, and my hope is that the song can live in both lanes.” 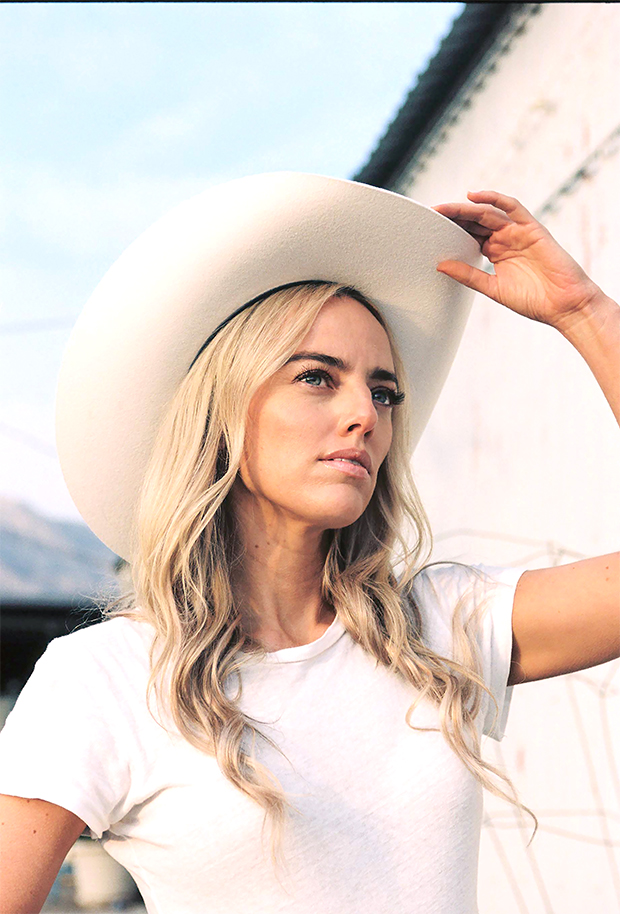 While the blending of hip-hop and country is nothing new, the divisions between the two genres have remained stronger than most. Emma reveals she’s been riding in both lanes for a while now. “When I first started making music, I wrote songs with a rapper and a country producer, which became my first album,” she tells HollywoodLife. “That was 13 years ago, so in a way, I feel like I’m returning to those uninhibited beginnings before there were any rules in my mind of how to write a song or what I was allowed to do musically.” 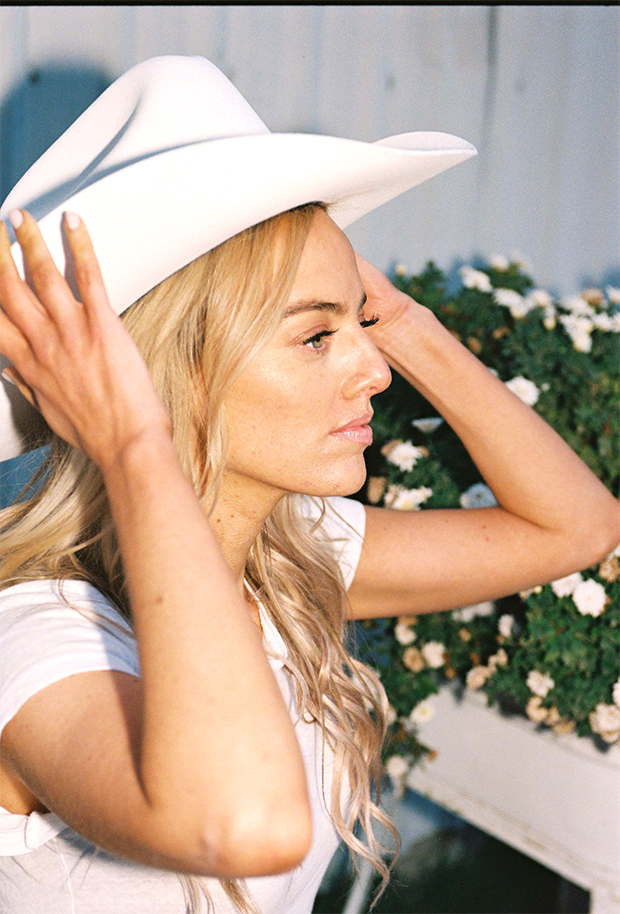 Fans who have been riding with Emma for years now will get a chance to experience this musical freedom when she releases her debut full-length album in mid-2022. The project arrives amid a creative surge from Emma, having released the poignant “Thirties” and “Mothers & Daughters” in 2021. “With the pandemic bringing a challenging couple of years, my intention with these songs is to entertain people and bring them some joy,” she shares. “Some of my other releases have been a bit heavier and more self-reflective, but with the heaviness of the times, I needed some levity, and songwriting became an outlet for that.”

Expect a wild ride when her album drops. Until then, find yourself a “cowboy” to keep yourself occupied.