MILLIONS of households will continue to save upto £100 a year on gas and electricity bills as the energy price cap is extended.

The energy price cap limits the amount that gas and electricity firms can charge for their standard or default tariffs. 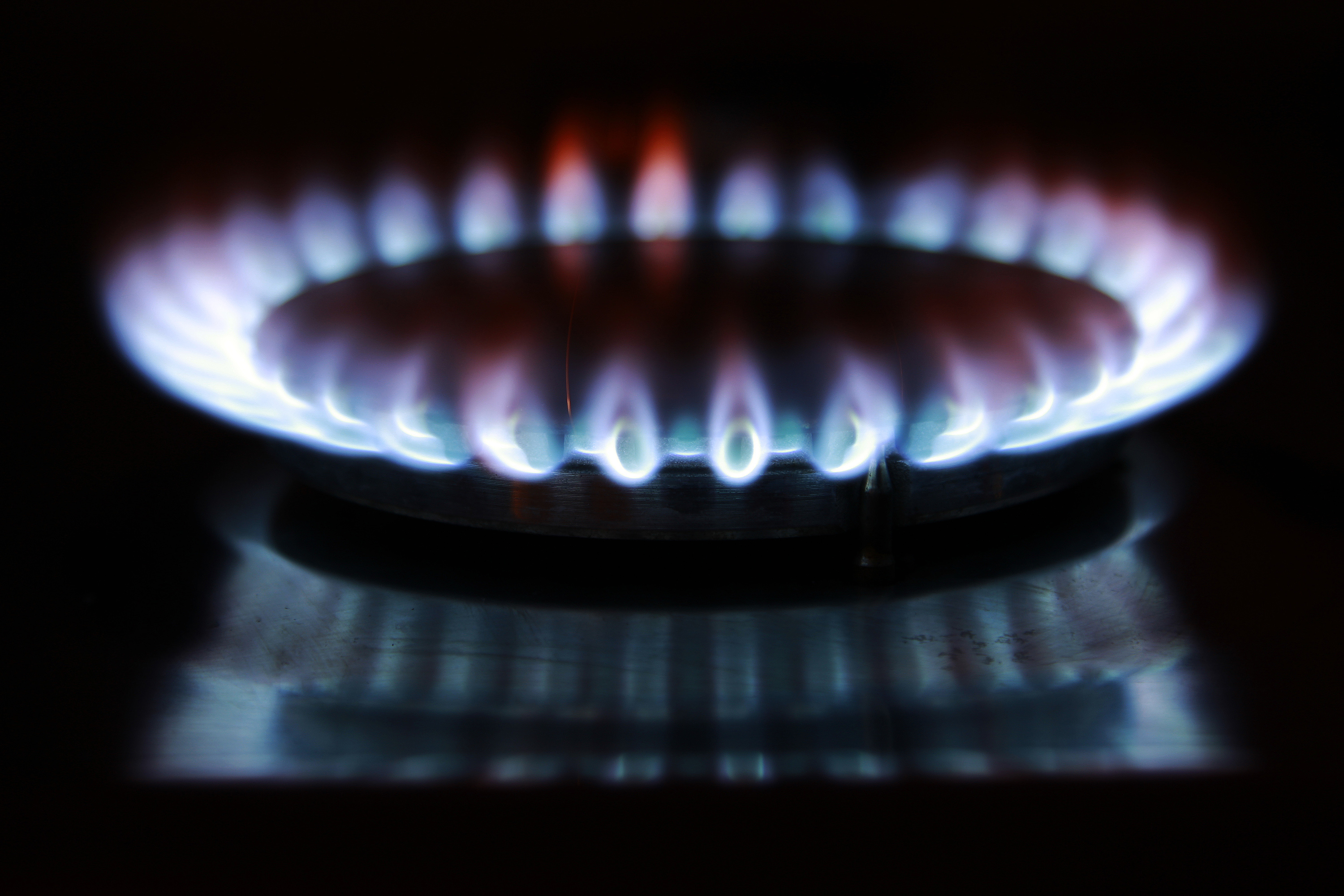 The cap will now be extended until the end of 2021.

It is set by energy regulator Ofgem and is currently £1,042 per year on average for dual fuel direct debit customers.

But energy customers are warned they could save hundreds of pounds extra a year by switching to a cheaper deal now.

The difference in price between the cap and the cheapest tariff on the market at the moment is £189, according to uSwitch.com.

Households are urged to compare tariffs every six months at least using a comparison website like MoneySuperMarket.com or USwitch.com.

The price cap was introduced by Theresa may back in January last year and set at £1,137.

But just three months later it rose by another £117 causing the Big Six suppliers – British Gas, EDF Energy, EON, Npower, Scottish Power and SSE – to hike their SVR prices to the limit.

They were even accused of running cartel by charging very similar prices.