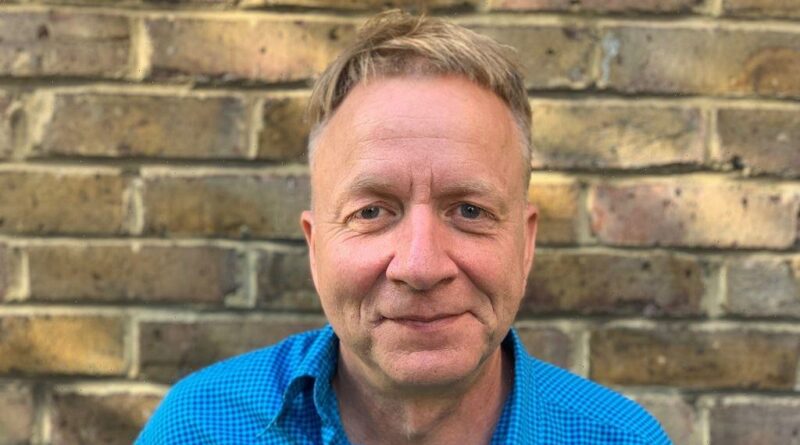 Under the terms of the deal, which was brokered by Noel Hedges, eOne’s Executive Vice President of Acquisitions, the unscripted producer will develop and produce premium content for the global market, with eOne taking first-look international rights on these shows.

The first two series to fall under the deal are both for BBC3: competition show The Fast and the Farmer-ish and ob doc The Big Proud Party Agency.

Alleycats, which is headquartered in Derry and has a presence in Belfast and London, was founded by Ed Stobart in 2010 and has since produced the likes of eOne-distributed BBC2 series Raiders of the Lost Past with Janina Ramirez and PBS/ARTE’s Tiananmen: The People v The Party.

Stobart said the deal comes “after a period of rapid growth.”

Hedges added: “As we continue to bolster our expansive slate of compelling content, this deeper partnership with Alleycats builds on our existing relationship with the company and further strengthens our strategy to partner with top creatives.”