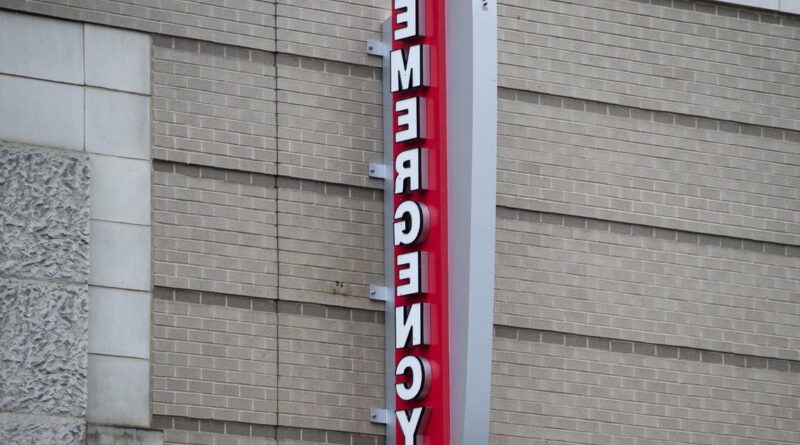 There was a significant uptick in emergency room visits among teen girls for suspected suicide attempts during the pandemic, according to a study published Friday by the CDC.

The study, which relied on data from a survey of emergency departments in 49 states, found that after the first few months of the pandemic, the number of emergency room visits for suspected suicide attempts began to rise among teens aged 12 to 17, driven primarily by girls in that age range.

The number of visits remained relatively stable for boys of the same age and for adults aged 18 to 25 when compared to 2019 levels, the CDC said.

“The findings from this study suggest more severe distress among young females than has been identified in previous reports during the pandemic,” the study said. It called for “increased attention to, and prevention for, this population.”

The study noted that an increase in visits does not necessarily translate to an increase in the number of people who died by suicide. Fewer people died by suicide in 2020 than in any year since 2015, according to a study published earlier this year by the Journal of the American Medical Association. It still remains the eleventh leading cause of death in the country.

The study noted a number of factors that may have made the pandemic more challenging for younger Americans, including physical distancing, barriers to mental health treatment, increases in substance abuse and anxiety about their family’s physical and financial health. Average emergency department visit rates for mental health concerns and suspected child abuse and neglect, which are risk factors for suicide attempts, also increased in 2020.

The study said suicide and suicide attempts can be prevented through a “comprehensive” and “multisectoral” approach that is specific to young people, like training community and school staff members to identify suicide risk signs and strengthening economic support for families.

“Widely implementing these comprehensive prevention strategies across the United States, including adapting these strategies during times of infrastructure disruption, such as during the pandemic, can contribute to healthy development and prevent suicide among young persons,” the study stated.

If you or someone you know might be at risk of suicide, there is help. Call the National Suicide Prevention Lifeline at 800-273-8255, text a crisis counselor at 741741 or visit suicidepreventionlifeline.org.