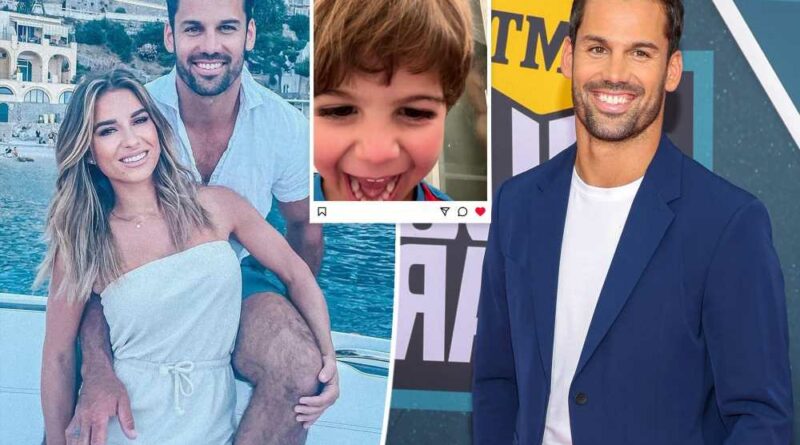 The pictures, which have since been deleted, showed Forrest smiling for a selfie, but to the left was his dad showering with his back — and the side of his bum — facing the camera.

In one photo, Forrest gave an innocent smile, but in the other, he was laughing, seemingly knowing his dad was in the corner buck naked.

The photos were up for at least 30 minutes before one of James Decker’s friends texted her a screenshot.

“I am not even sure if u know he has his phone but if u don’t go grab,” the concerned pal texted the country singer, per a screenshot posted to her Instagram Story.

“Omg,” James Decker, 34, replied before taking back her husband’s phone. 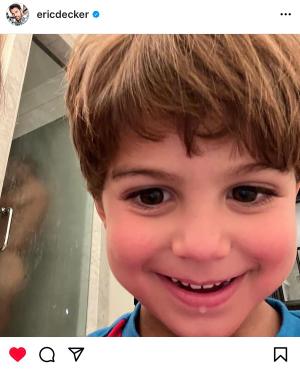 Luckily for Forrest, his mom added a laughing emoji, so she must not have been too upset.

Eric, 35, also took to his Instagram Stories to address the leak and joked that he will need to keep a closer eye on his kids when they use his phone. 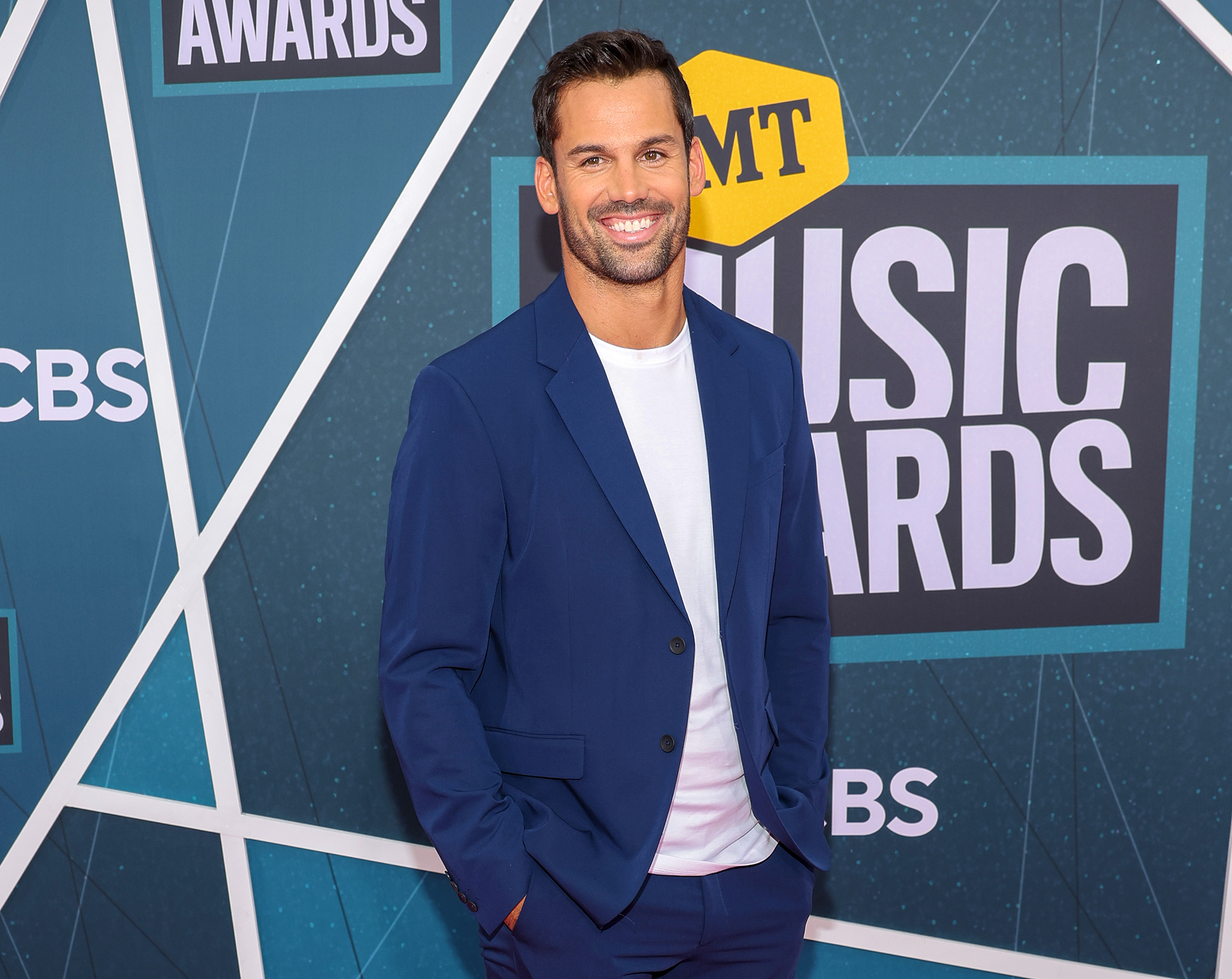 “Time to change the code…so much for letting Forrest watch his Avengers videos during my shower 🥴,” he wrote.

While Forrest’s steamy snaps may have been an accident, he is not the only member of the Decker family who has showed off the former NFL player’s fit physique. 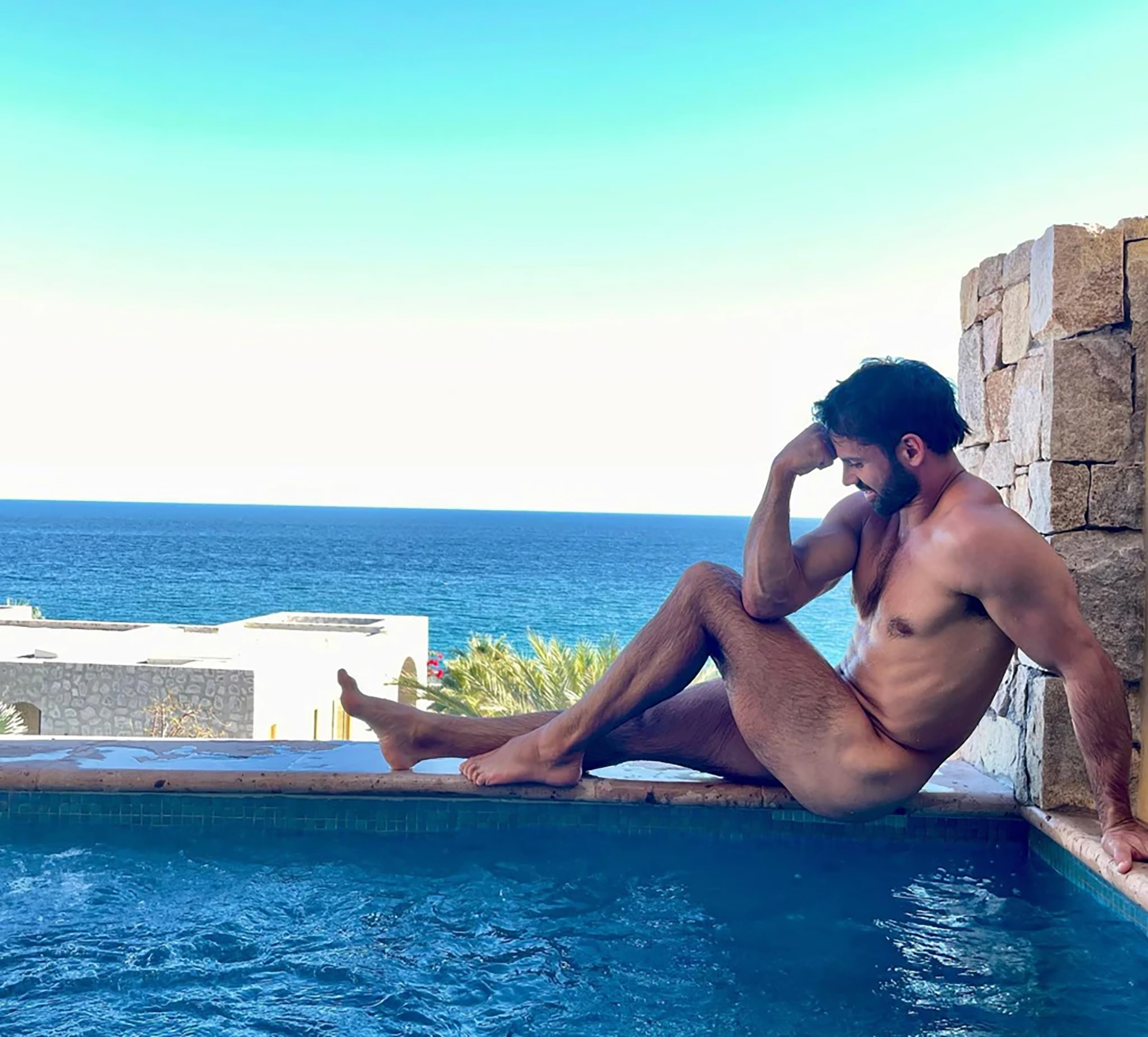 For his 35th birthday in March, James Decker posted a nude photo of Decker sitting by a pool with one knee bent to cover himself.

He held his hand to his face à la the iconic “Thinker” sculpture. 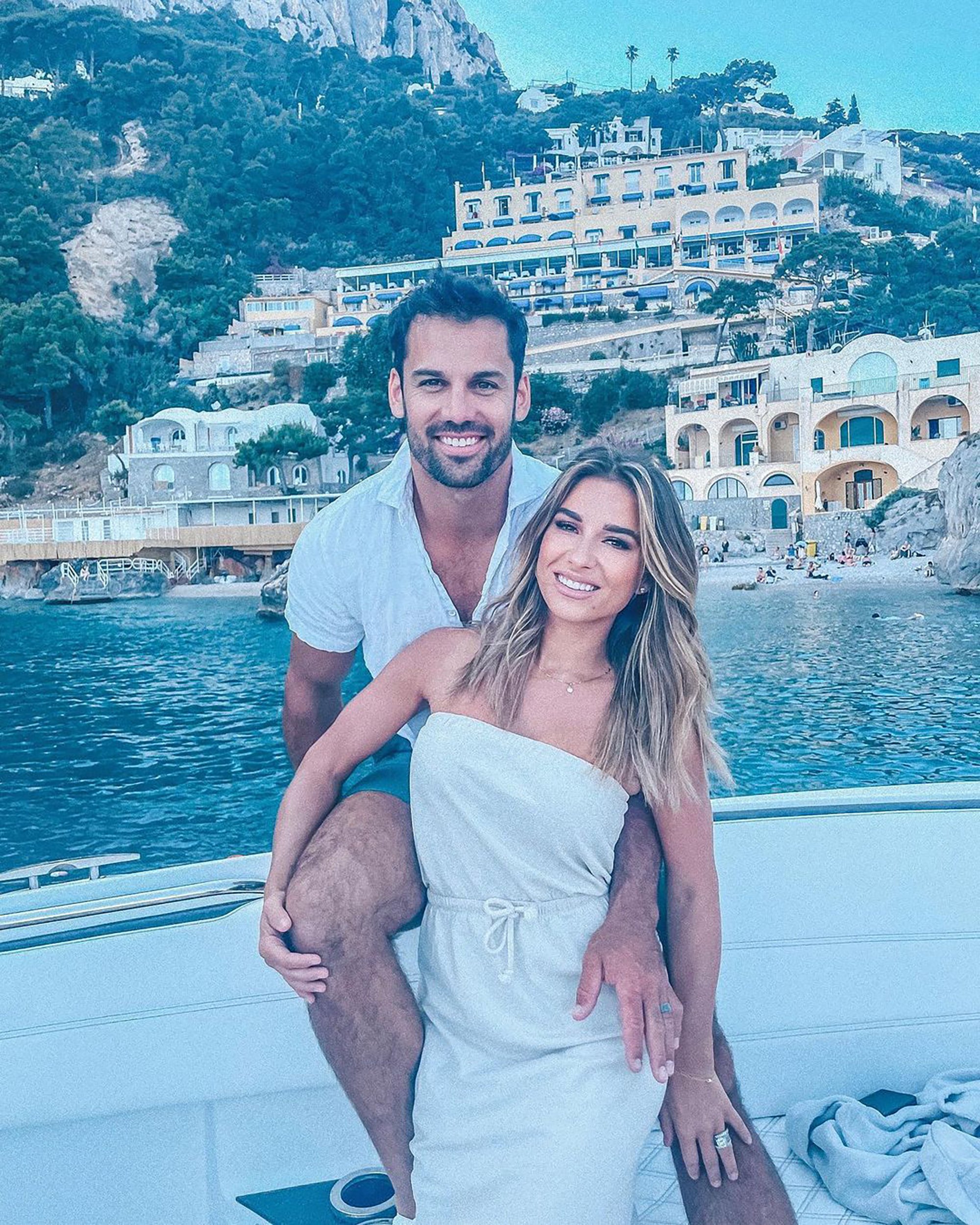 “The birthday boy In his birthday suit lookin like a statue from Greece😝 My man is 35 and aging like fine wine,” the “Should Have Known Better” singer captioned the naughty shot.