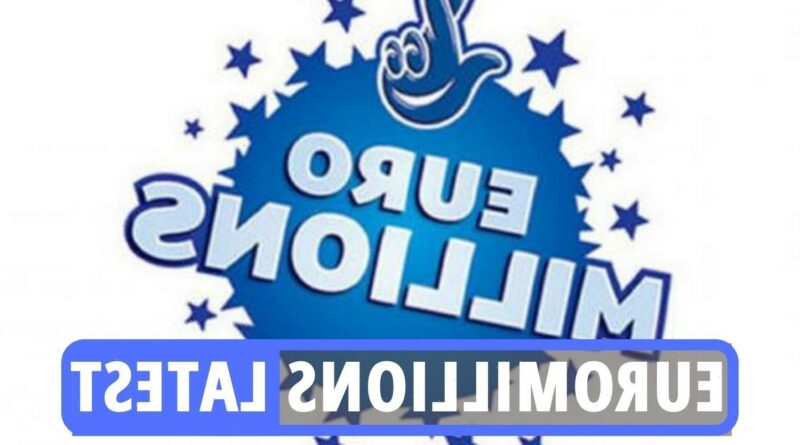 SET For Life returned last night, offering Brits a chance of scooping a £10,000 a month for the next 30 YEARS.

Meanwhile, the life ball is 02.

Please gamble responsibly. And when the fun stops, stop.