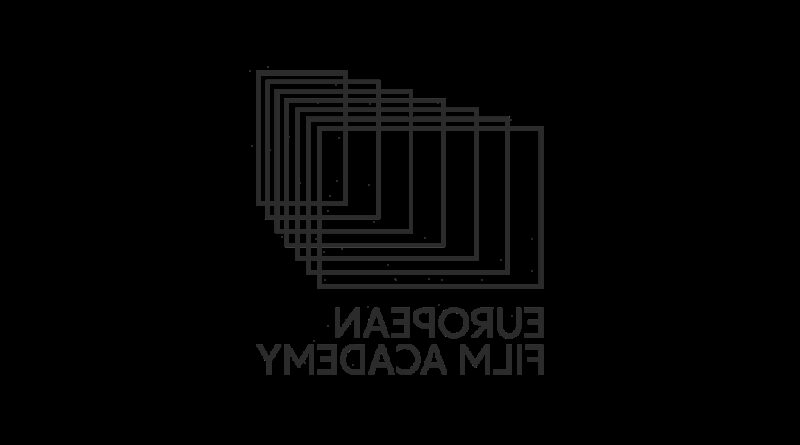 The European Film Academy (EFA) has joined growing calls in the international cinema community for a boycott of Russian films.

In a statement sent out today attributed to CEO Matthijs Wouter Knol, the EFA said Russian movies would be excluded from this year’s European Film Awards in December, and that the org was lending support to each element of the boycott.

As Deadline previously reported, a petition was first published by the Ukrainian Film Academy on change.org calling for a widespread boycott of Russian films. It challenged bodies including the Council OF Europe and International Federation of Film Producers Associations, as well as producers and distributors working with Russia, to join the movement.

On Monday, Ukrainian filmmaker Sergei Loznitsa resigned from the EFA and criticized the org for the softness of its initial response, which included a pledge of support for local filmmakers.

Today’s EFA statement expressed some regret, admitting that “this reaction should have come at an earlier point in the past days” and that the body’s democratic process had held it up. It also added that behind the scenes it had been fundraising for support schemes.

“The Academy strongly condemns the war started by Russia – Ukraine’s sovereignty and territory must be respected. Putin’s actions are atrocious and totally unacceptable, and we strongly condemn them,” the EFA statement read.

To date, festivals have been enacting their own policies on Russia in the current circumstances. Yesterday, Glasgow pulled two Russian titles from its program this month, while Stockholm said it would not screen any Russian state-funded movies this year unless the situation improves. Locarno, on the other hand, said it would not join a boycott. Major fests including Cannes have yet to confirm their policy.

Yesterday, U.S. studios including Disney and Sony pulled a roster of high-profile movies from release in Russia. 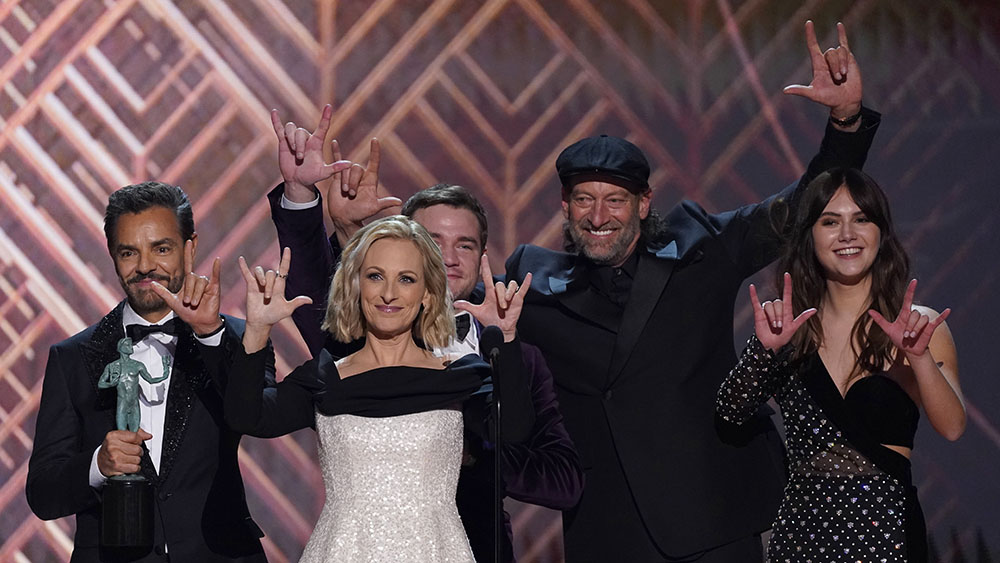 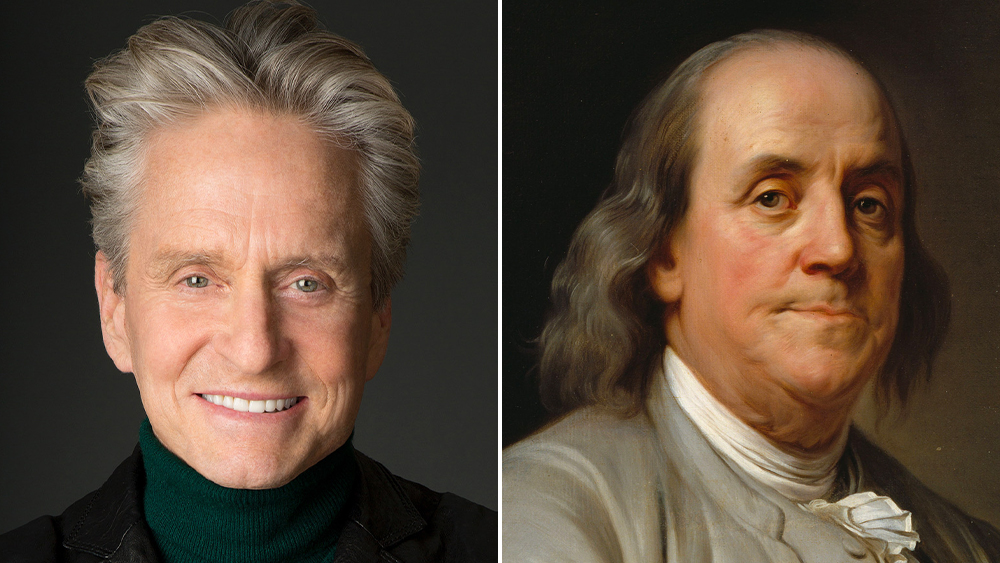 30 Films Set For Next Round Of California Tax Credits Expected To Generate $1.17 Billion