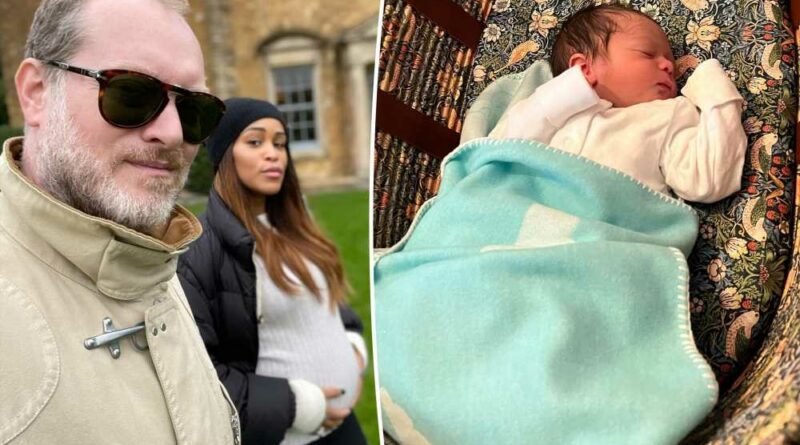 Eve to leave ‘The Talk’ after four seasons

Eve having ‘uncomfortable’ talks about race with white husband

“Words can’t describe this feeling ✨✨✨,” she wrote on Instagram alongside a photo of her newborn swaddled and sleeping in a bassinet.

The “Let Me Blow Ya Mind” rapper, 43, announced in October 2021 that she was pregnant for the first time.

“Can you believe it @mrgumball3000 we finally get to tell everyone!!!!! ❤️,” she captioned a photo of her baby bump on Instagram. “You all know how long we’ve been waiting for this blessing!!! We get to meet our lil human February 2022.”

While this is the former “The Talk” co-host’s first biological child, she’s been a stepmom to Cooper’s children since their 2014 wedding. The race car driver, 49, is father to Lotus, 19, Jagger, 17, Cash, 15, and Mini, 13, from his previous marriage. 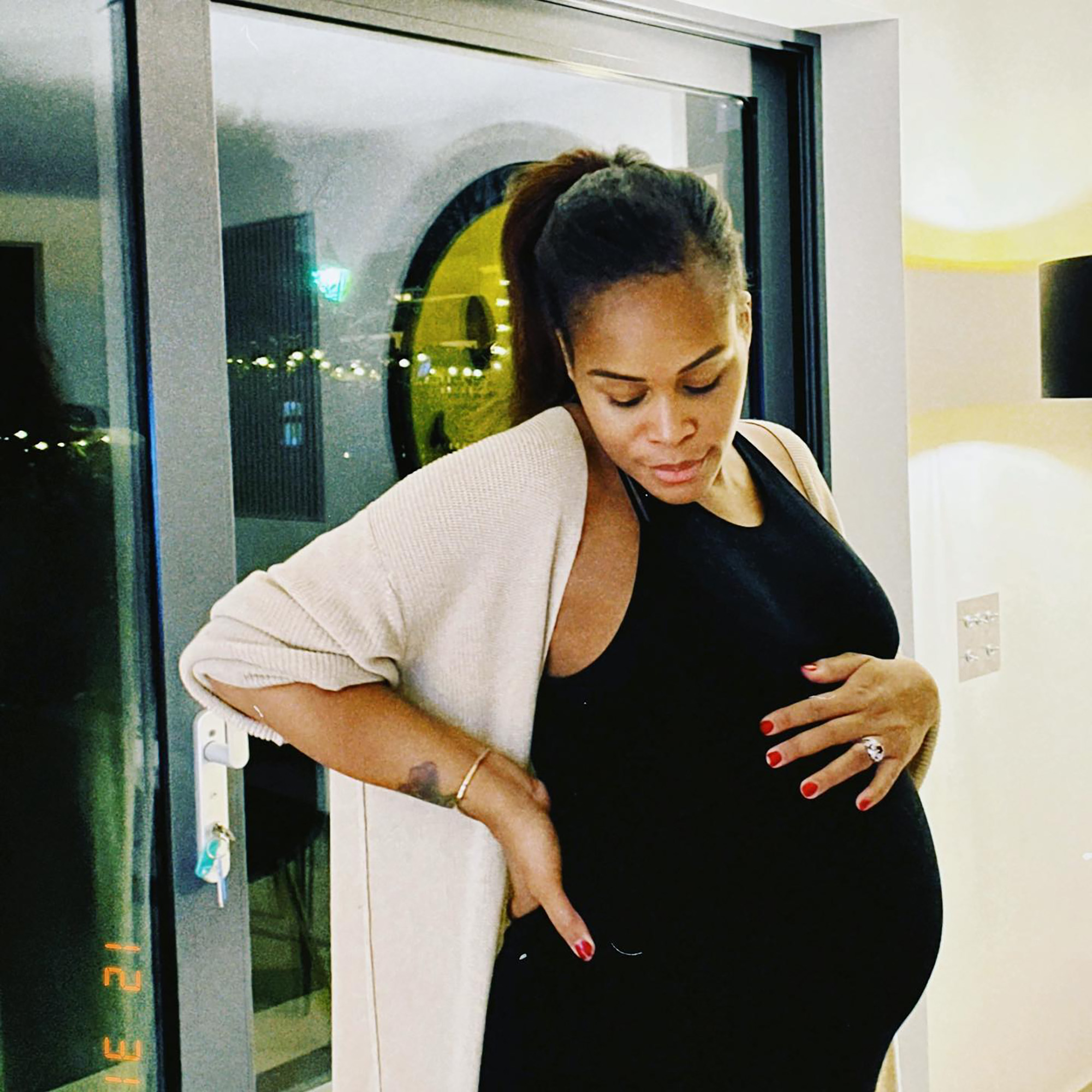 In December, Eve expressed her desire to have kids after meeting her now-husband and growing close with his kids.

“It’s been now 10-and-a-half years I’ve been in their lives and they’ve been in my life,” she shared with People. “They’ve grounded me. In the beginning, when I first met my husband — then-boyfriend — I was like, ‘This is never gonna last because you got four kids! How’s this gonna work?’

“But then I met the kids and honestly was like, ‘Wow, kids are amazing.’”