Home » Lifestyle » Ever experienced Samstun or iPhobia? Probably, even if you don’t know it 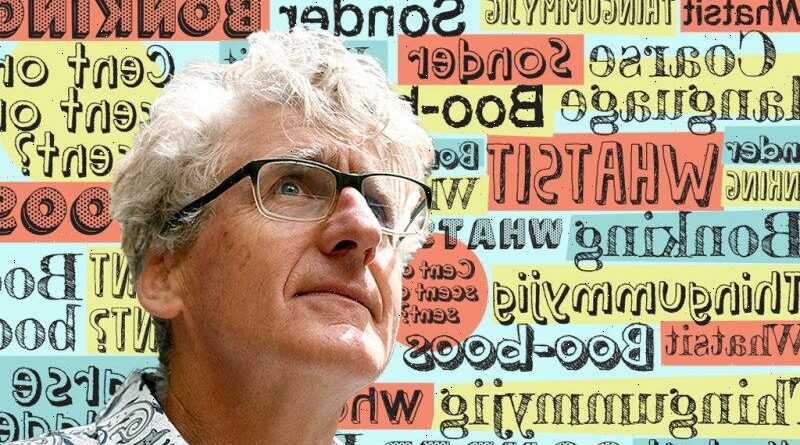 In Sicily, there’s a dish called “pasta con le sarde a mare”. Rookies anticipate a few sardines among the fettucine, but don’t be fooled. The meal translates as “pasta with sardines with the sea”. Fennel is there. So too pine nuts, raisins – but not the usual sardines. As the menu implies, those salty treats are swimming freely in “il mare”.

Symbolically, that meal represents our current state of affairs. Call it the COVID effect, the virus indisputable and invisible all in one. I feel like Schrodinger’s cat, that each-way moggy, has been tampering with the zeitgeist, sending every mind into an existential spin.

Glenn Gibson, say, sketched this scenario: “I need a word for that anxiety you get when you drop your phone face down. It’s that feeling you have just before you pick it up to see whether it’s damaged or not.” I suggest iPhobia, though others online prefer Samstun (for Android models) or even Schrodinger’s screen. In that instant, as you stoop for your mobile, the fascia is cracked and not cracked; both scenarios are real. 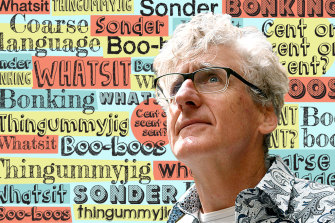 I feel like Schrodinger’s cat has been tampering with the zeitgeist, sending every mind into an existential spin.Credit:Jo Gay

Celestial images from James Webb Space Telescope only deepen our cognitive unrest. Here were images of ancient light, a souvenir to memorialise a star from 13.6 billion years ago, an infrared kaleidoscope lending as much clarity as mystery to its obscure source.

Still in space, dark matter epitomises our befuddlement. Scientists can’t get enough of this gunk, chewing it like liquorice. In lab circles, the enigma exerts more pull than Darth Vader’s Death Star, inspiring astrophysicists to craft new hypotheses each semester.

It’s there, but not there. Phantasmal, notional, the matter is impervious to electromagnetic fields, spurning light, but never limelight. That’s to say the matter is present as an idea and/or an element – existing everywhere and nowhere.

Origin theories emerge at will, including the nature of galaxy halos, or MACHOs as they’re called in the trade. Emeritus Professor Joe Wolfe taught me that treasure back in January. Joe is a physicist based at the University of NSW who loves a good acronym.

“When it comes to dark matter, the Massive Astrophysical Compact Halo Object (MACHO) is the alternative suspect to Weakly Interacting Massive Particles (or WIMPs).” Who says Douglas Adams was dead? The galactic hitchhiker may have left the building, but his spirit still walks among us.

Gerald Waters is a computer programmer, posing another Schrodinger humdinger. The challenge was how to define presence over absence. In Gerald’s words: “Let’s say there are two sets – A and B. And there’s something in set A, but not in B.”

Easy so far. But if Gerald wants to add a command for “copy the thing that’s in A but not in B, over to B so that it will be in both”, then the software baulks. “I feel like I want a single word that means ‘here-but-not-there’. We programmers like pithy words for naming things, but I can’t decide if this is a problem about words or logic or both.”

Several H-words come to mind. Here, say, can’t be there, obviously, just as hither will never be yon. Then there’s haecceity, a word that some coders may fancy, meaning the essence that makes something what it is, and therefore different from anything else.

Take the haecceity of pasta con le sarde a mare, say, where the fish happen to exist, just not in your bowl. Much like those bitcoins, the chimera of modern exchange, the same virtual dollars you use to settle your trattoria bill, paying for those tasty sardines you never clapped eyes on.

To read more from Spectrum, visit our page here.