Home » Lifestyle » Everything we know about Met Gala 2021 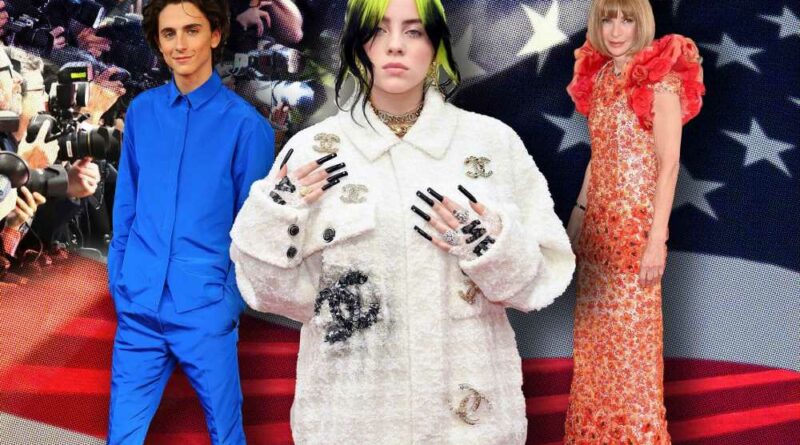 Sarah Jessica Parker might be skipping the Met Gala

After the COVID-19 outbreak put the kibosh on the 2020 Met Gala, fashion’s biggest red carpet is back for 2021.

This year, Vogue’s glitzy gala is happening in mid-September rather than the first Monday in May, but celebrities and influencers alike are set to walk the hallowed steps and halls of the Met once more — provided they’re fully vaccinated and masked, that is.

See below for everything we know about the big event, from the newly implemented health and safety protocols to the superstar hosts and exhibition’s theme.

When and where is the Met Gala?

The Metropolitan Museum of Art’s Costume Institute Gala will return on Monday, Sept. 13. Stars are expected to start arriving around 5:30 p.m. ET, and will party well into the night.

Taking place two days after the 20th anniversary of 9/11, this year’s ball will have a fitting theme: “In America: A Lexicon of Fashion.” The first half of the accompanying two-part exhibition will “explore American fashion” ranging from sportswear to contemporary designers, according to a press release distributed in April.

The curation was inspired by the pandemic and the display will be set up in a fictional home, with rooms set up to reflect emotions such as fear, loneliness and happiness, per the release.

Curator Andrew Bolton said, “Connections to our homes have become more emotional, as have those to our clothes. For American fashion, this had meant an increased emphasis on sentiment over practicality.”

Part two of the exhibit, titled “In America: An Anthology of Fashion,” will open May 5 next year in the American Wing. It will feature clothing from the 18th century to today, and “explore the development of American fashion by presenting narratives that relate to the complex and layered histories of those spaces.”

Who are the hosts?

Gen Z has arrived at the Met Gala. 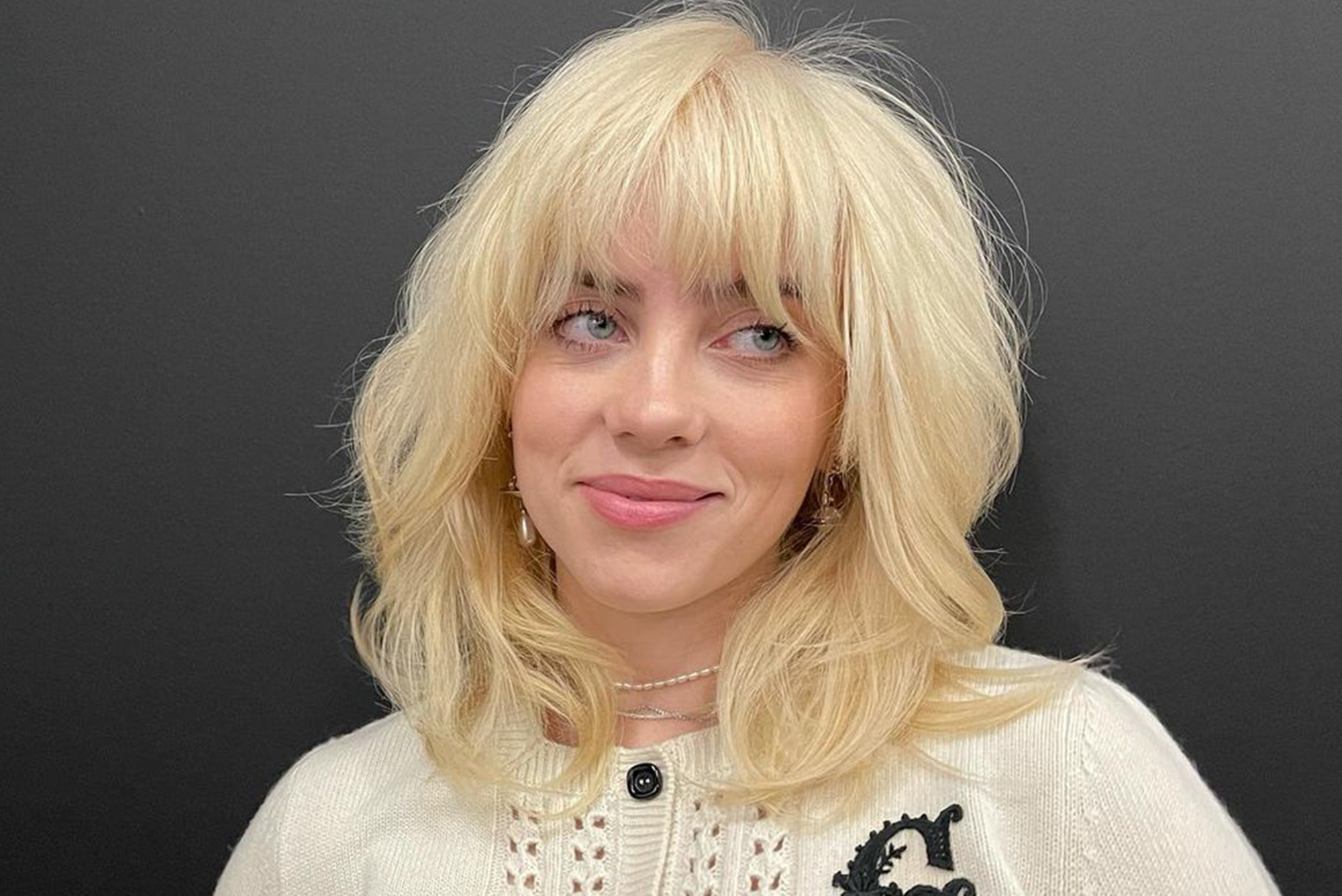 “Each of the Met’s four co-hosts embodies the defining factor of American style: individualism,” Vogue shared in May, adding that the group has “developed a distinct visual language for their public personas, one that is informed by the legacy of iconic fashion made in the USA.”

In addition to the foursome, Vogue EIC Anna Wintour will once again reprise her role as Met Gala host, with Instagram head Adam Mosseri and CFDA Chairman Tom Ford as honorary chairs.

Besides Chalamet, Eilish, Gorman and Osaka, there will be tons of A-listers putting on their most patriotic gear. Queen of the Met Rihanna is likely to make a show-stopping entrance and will host a surely rocking afterparty.

Page Six has also learned that Jennifer Lopez will be in attendance — though no word on whether beau Ben Affleck will join her. Emily Ratajkowski, Lupita Nyong’o, Camila Cabello, Beyoncé and Kim Kardashian are just some of the other stars expected. Perhaps Kylie Jenner will bring her baby bump to the museum steps, too?

And it seems Wintour is embracing Gen Z not only with her choice of hosts, but also with the guest list; Page Six reported that there will be loads of influencers in attendance, with TikToker Addison Rae and YouTuber Emma Chamberlain rumored to have been invited — much to the annoyance of some major names. 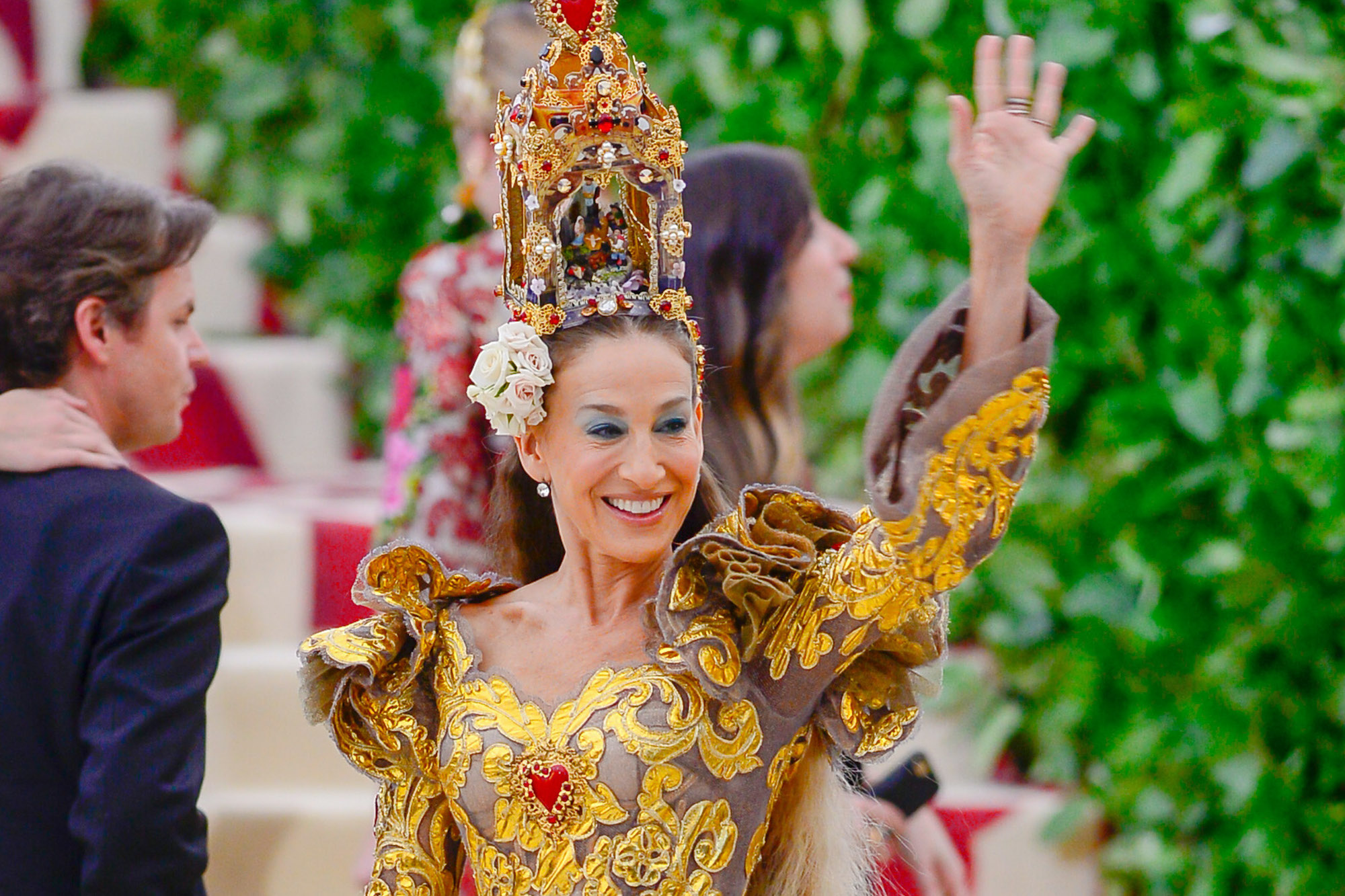 A few stars are sitting things out this year. Andy Cohen hinted that neither he nor his longtime date Sarah Jessica Parker are going to the Met Gala, as the latter’s currently shooting the “Sex and the City” reboot. Zendaya, always one to watch on red carpets, said she would be busy filming “Euphoria.”

Though this year’s Met Gala will proceed despite the Delta variant, there are strict parameters. For starters, Wintour has slashed the guest from 600 people to 450, The Post recently learned.

A spokesperson for the Met also declared last month that all attendees must provide proof of full vaccination, and will be expected to wear masks indoors, except when eating or drinking.

Whether stars will match their face coverings to their couture looks remains to be seen.

Where can I watch all the action?

The Met Gala madness will be documented by Vogue, of course. Actresses Keke Palmer and Ilana Glazer will host a livestream of the event kicking off Monday at 5:30 pm ET across the mag’s platforms, including on Vogue.com and Twitter.

Behind-the-scenes action will be documented on Instagram as well, with a series of “class photos” starring the next generation of designers, artists, actors and creators seated at Instagram’s table.

The social media platform has also found its first-ever meme correspondent — yes, you read that right. Kardashian favorite @SaintHoax will be “memeing live” on the red carpet, per a press release by Instagram.

Various celebrity hairstylists and makeup artists including Charlotte Tilbury, Chris Appleton and Sam Visser will also be using Instagram to share shoppable tutorials based on the night’s dreamiest looks.