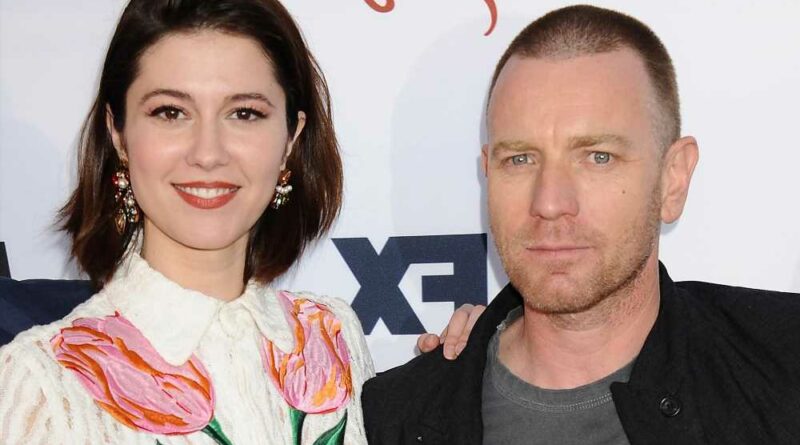 The couple tied the knot in an intimate ceremony at their home in the Topanga Canyon area of Los Angeles over the weekend, Page Six can confirm.

A source told People that the ceremony was attended by just close friends and family.

“It was lovely and joyful,” the source continued. “The menu was farm-to-table. They are an adorable couple. They are pretty low-key and like their canyon life. They often hike and go to the beach.”

Page Six was the first to report they were due to wed this past weekend after sources told us the pair “are more in love than ever.”

The actors first met back in 2016 while filming the popular FX series, yet at the time they were both married. In 2017, Winstead, 37, filed for divorce from her husband of seven years, Riley Stearns.

That same year, McGregor, 51, also filed for divorce from wife Eve Mavrakis after the co-stars were seen kissing in London.

Three years after the pair brought their on-screen romance to the real world, McGregor’s eldest daughter announced the couple had welcomed their first child together, a boy named Laurie. 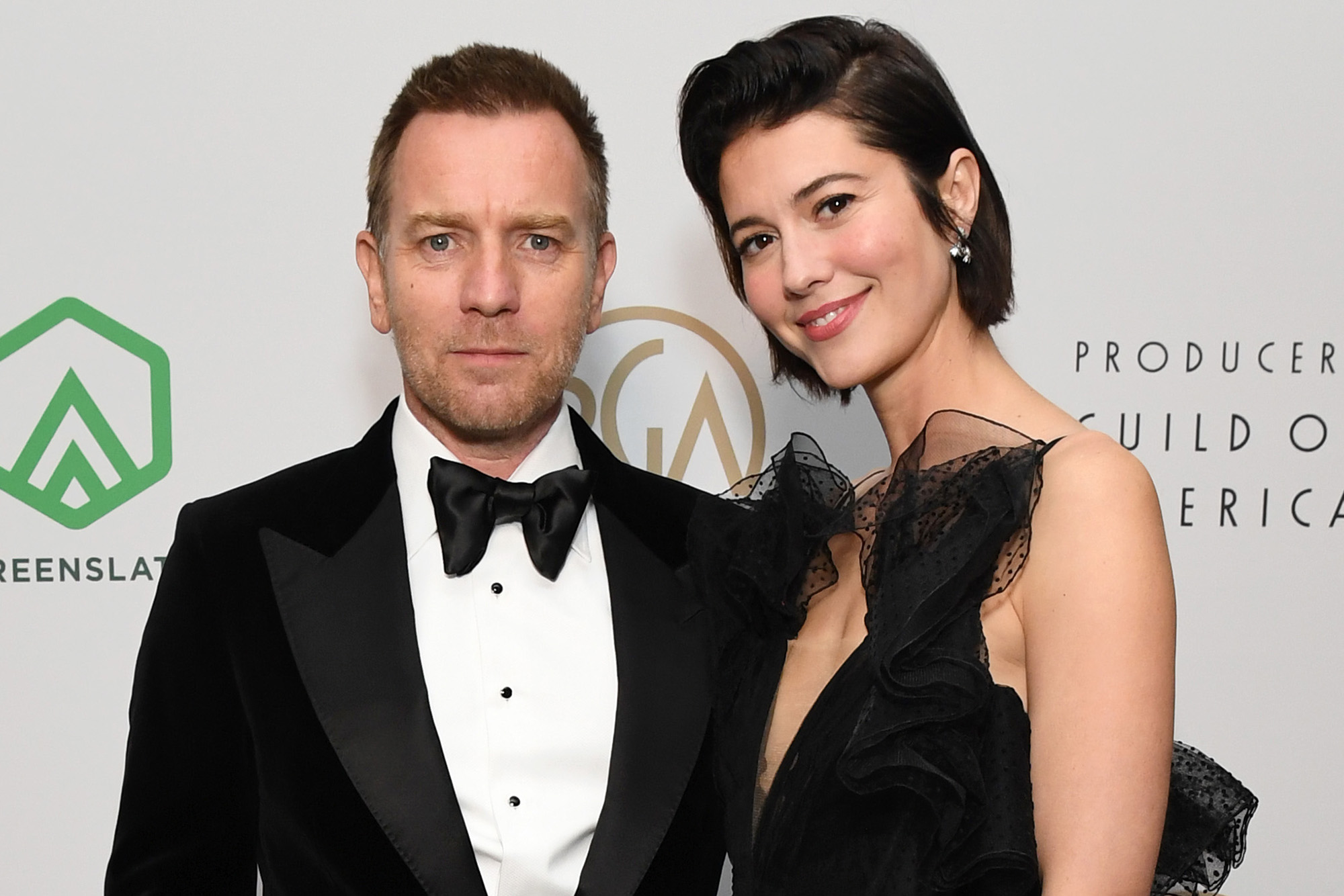 After winning an Emmy for Outstanding Lead Actor in a Limited Series last September, the “Halston” actor thanked his now-bride and family in a rare display of affection.

“Mary, I love you so much. I’m gonna take this home and show it to our new little boy, Laurie,” he said during his acceptance speech. “And to my beautiful girls, who I know are watching, Clara, Esther, Jamyan and Anouk, hello to you too. Thank you very much, everybody!”

The couple has kept their relationship relatively private but engagement rumors swirled back in March when Winstead walked the red carpet of the Producers Guild Awards with a diamond ring on her left hand.

Both Winstead and McGregor are set to appear in separate upcoming “Star Wars” productions.