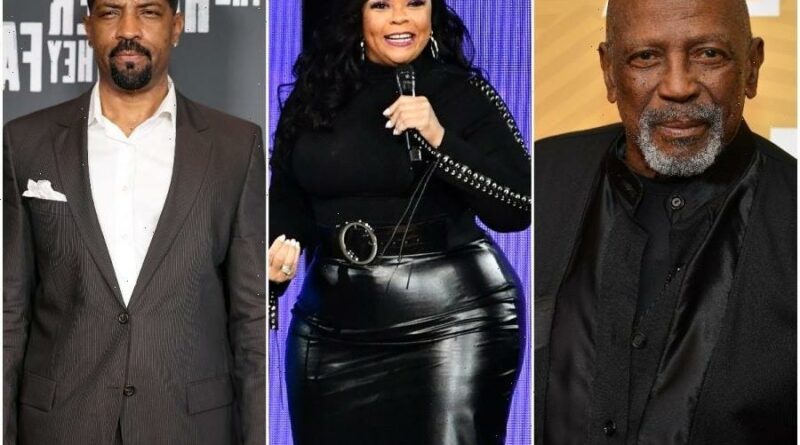 Directed by Blitz Bazawule, the film will chronicle the journey of Celie as she experiences the trials and triumphs of life, highlighted by an amazing musical score that is influenced by the sounds of African American jazz, blues and gospel.

1985’s period piece of the same name was directed by Steven Spielberg and starred Whoopi Goldberg in her breakout role, along with Danny Glover and Oprah Winfrey. The film told the story of a young Black girl named Celie and explored many of the problems the African American women faced during the 20th century – ranging from racism, poverty, sexism, and domestic violence. Its storyline, character development and stellar performances made the original an instant classic and received nominations during that year’s award season.

Warner Bros. Pictures’ The Color Purple will begin filming later this month in Georgia and is set for a global theatrical release in December of 2023.

Take a look at the six actors added to the film’s cast.