Gin could be in short supply next year, according to experts, who are blaming the potential dearth of one of the nation’s favourite tipples on Brexit.

The Wine and Spirits Trade Association (WSTA) has said that a Government study’s prediction that there could be food shortages within two weeks of a ‘Doomsday’ no-deal Brexit would have a severe impact on supplies of juniper berries used to make the spirit.

It reports that British distillers import botanicals including juniper as well as other gin ingredients such as orange peel, liquorice and angelica root from the EU. 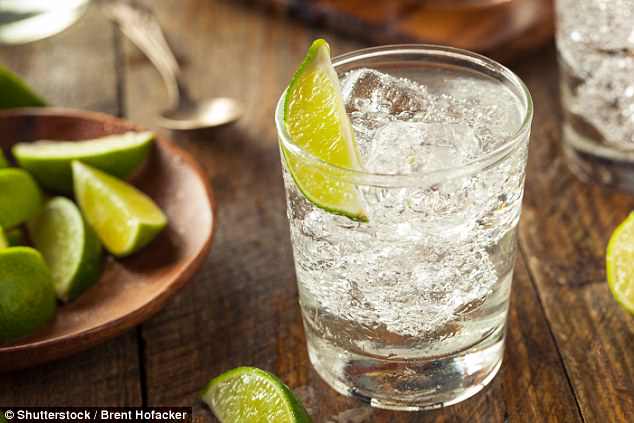 Fancy a gin and tonic? You may not be able to quite so easily next year if there is a Doomsday no deal Brexit, according to a study

There are 315 British gin distilleries, according to the WSTA, but there could still be a shortage due to lack of ingredients from overseas, it’s said.

It would also devastate British small businesses which would struggle to keep afloat in the event of a ‘Doomsday’ no-deal Brexit, the experts warned.

The leaked Whitehall assessment revealed that if a deal was not reached, the port of Dover could collapse almost immediately, with food and medical supplies having to be flown into Cornwall and Scotland by the military.

Miles Beale, chief executive of the WSTA, told The Independent’s Olivia Petter: ‘The whole of the UK wine and spirit trade relies on the frictionless movement of goods in and out of the UK. 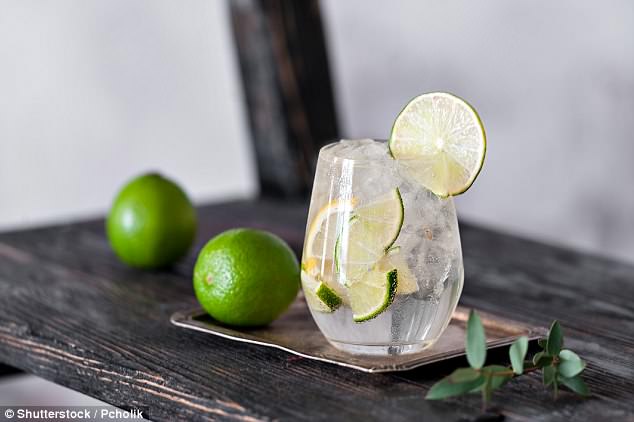 ‘We have been warning our members to prepare for the worst for the last 18 months. Government seem to have only just woken up to facing the bleakest outcome.’

More than 55 million bottles of gin were sold last year, the WSTA reports, and it was officially voted the nation’s favourite drink in a 2017 poll.

Not only would a shortage have an affect on independent businesses, but it could cause problems for bigger companies too as juniper is a fundamental ingredient in gin.

Dan Szor, founder of the Cotswold Distillery in Stourton, told The Independent that it imports juniper berries from Macedonia which are ferried over from Calais.

He called for more clarification from the Government on the issue of trade so that businesses can prepare for next year.