And Dream Team Weekender last weekend was no different.

If ever there was a weekend to prove the game comes down to the finest of fine margins, this was it. 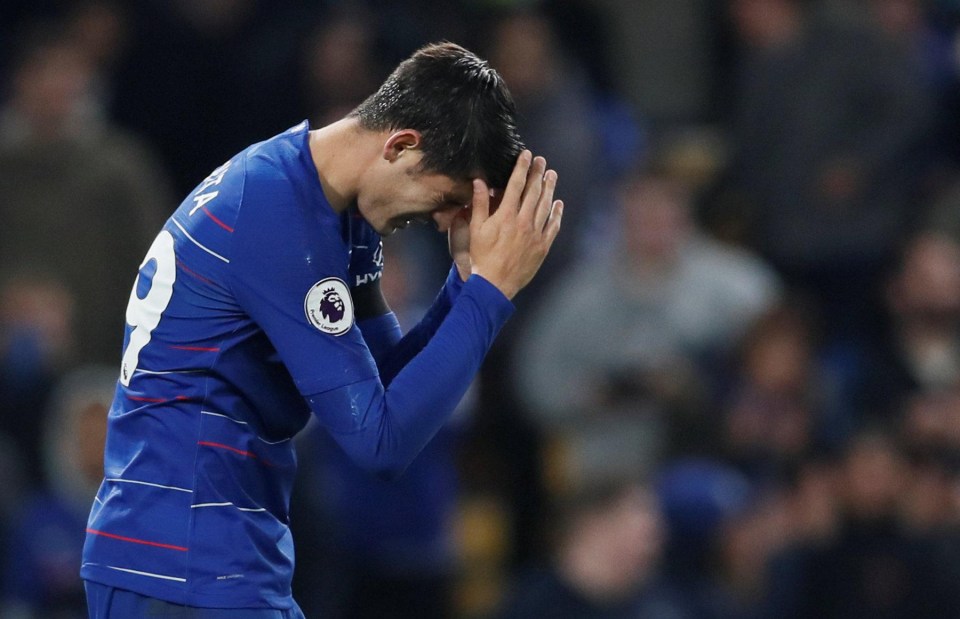 Robert Haden was our winner, pocketing the tasty £5k Weekender jackpot after an impressive total of 81 points.

But that doesn’t even tell half the story.

Robert’s win hinged on both a 91st minute goal and a terrible miss from Alvaro Morata, otherwise he would have fallen agonisingly short.

The 55-year-old had picked Leroy Sane, who waited until injury time to score against Southampton and secure him a vital 12 points. 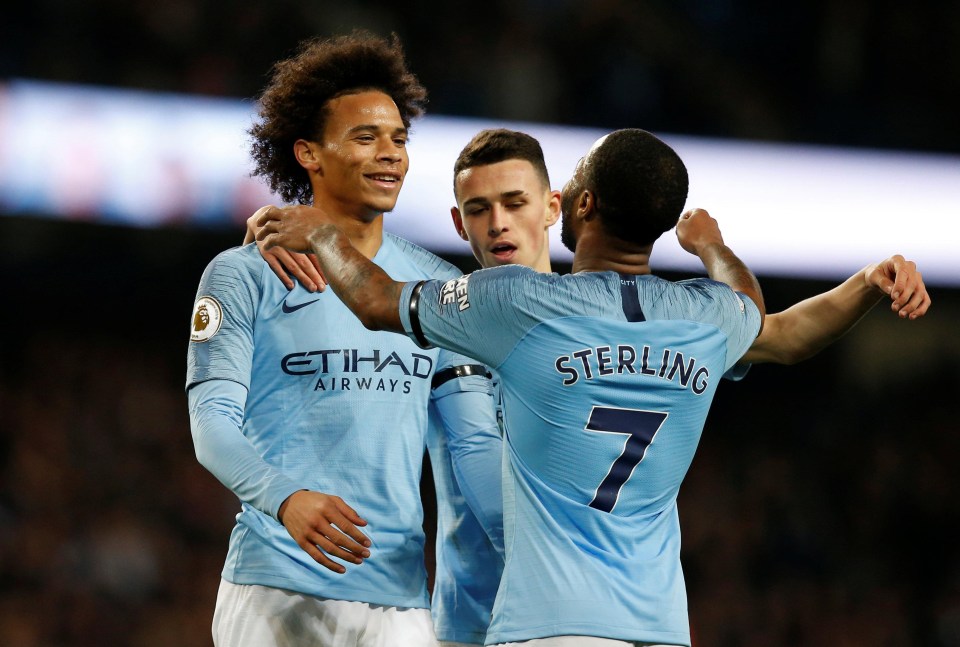 He then had to hope things went his way in the Chelsea game and, when Morata inexplicably missed his hat-trick chance against Crystal Palace with the last kick of the game, the jackpot was his by just two points from his nearest rival.

“The last 30 minutes of the Man City game were the tensest of my life, just waiting and hoping for Sane to score,” Robert told Dream Team.

“I was praying for it to happen and when I saw his name pop up in the 91st minute I couldn’t stop screaming.

“I hadn’t realised how good Morata’s chance was either until I watched Match of the Day that evening!” 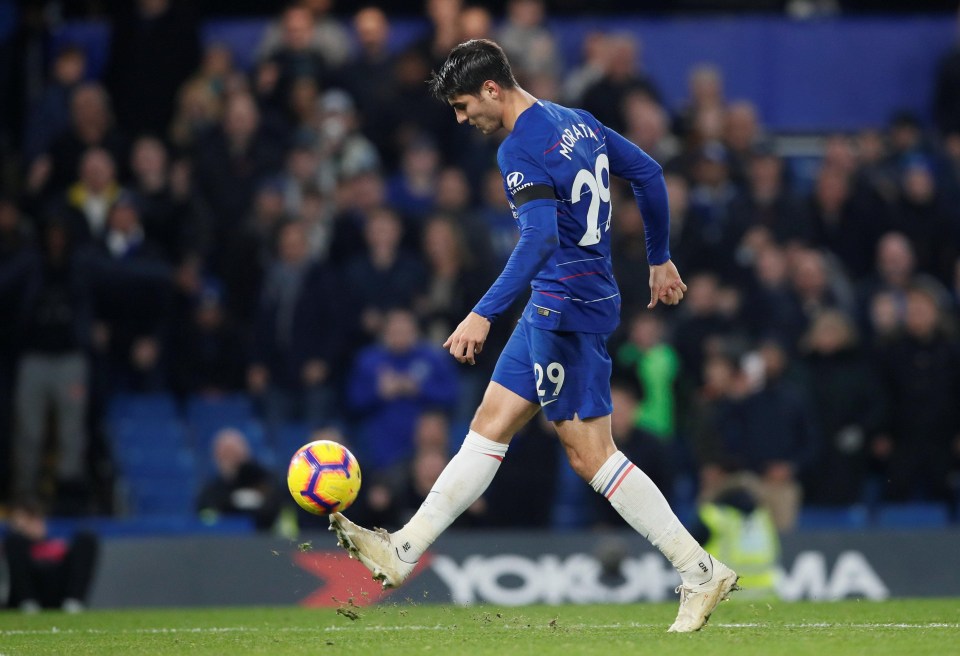 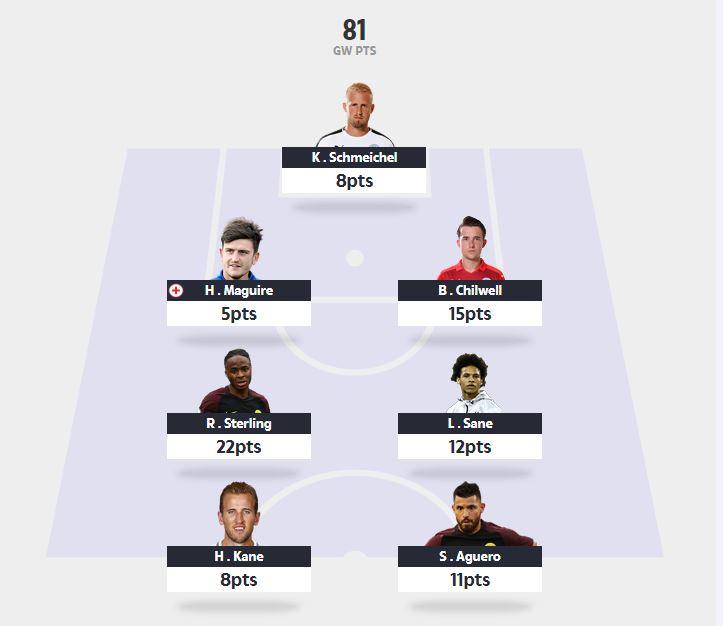 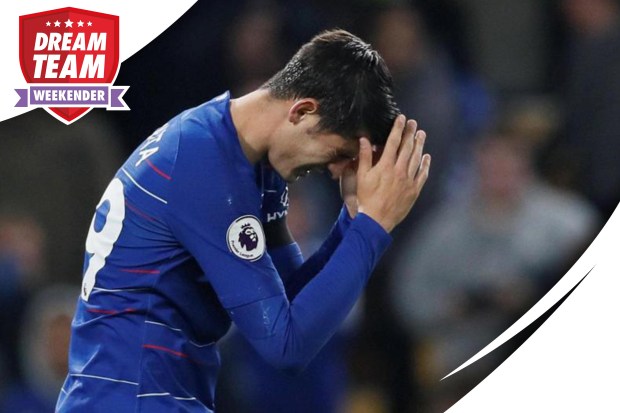 Robert is a regular Dream Team player across both Season and Weekender games and finished inside the top 100 a few seasons ago.

He added: “I’ve got an absolute passion for Dream Team.

“My first thought with Weekender is who will keep a clean sheet, but this weekend I felt like I was being guided from above.

“For some reason two names kept popping into my head – Sane and [Ben] Chilwell – and I’m so glad I listened.” 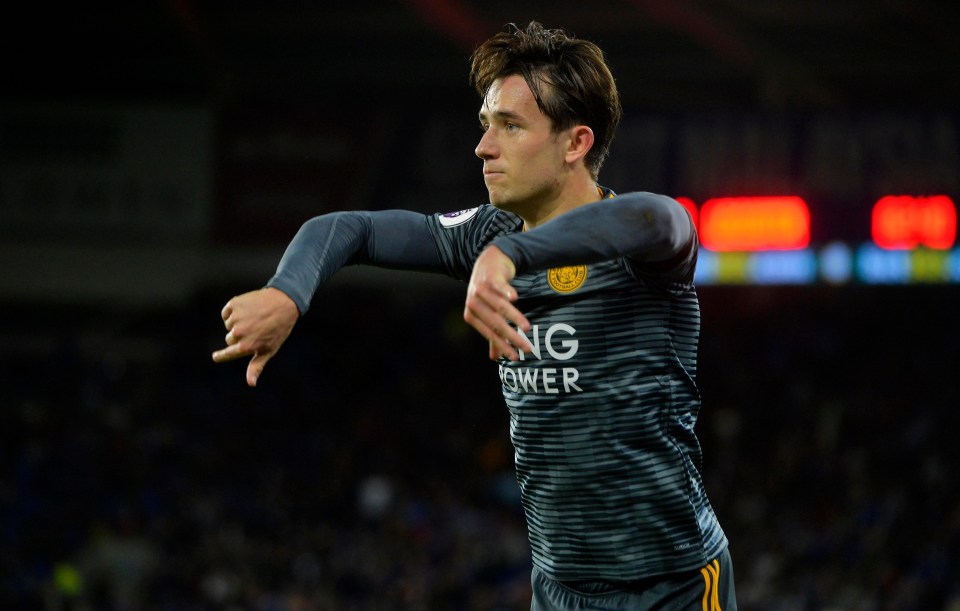 Leeds fan Robert suffers from Myalgic Encephalopathy, or Chronic Fatigue Syndrome, and admits his winnings will be a huge help after a two-year battle over illness benefits.

We asked him if he would rather win Weekender or see his beloved Leeds get promoted this season.

“You know what? I’d sacrifice Leeds again!” he laughed.

“I know that’s not what a proper fan is meant to say, but I’ve got the buzz and can’t wait to play again.”