At the start of the season our eyes lit up at the fact that 3-4-3 was an option in Dream Team.

We all dreamt of packing our team with the best strikers in the league. Many built a formidable-looking front three of Harry Kane, Mo Salah and Sergio Aguero. 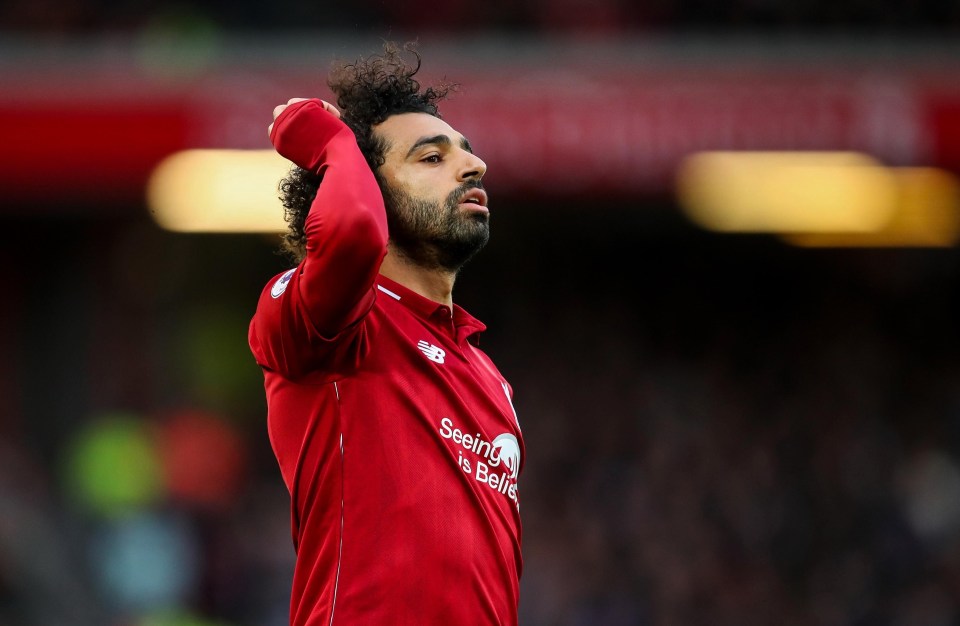 The worrying form of Salah, along with other top-six strikers including Alvaro Morata, has left Dream Team managers with a difficult decision to make.

Do you stick, or do you twist?

You then proceeded to ridicule those who opted for the traditional 4-4-2. Admit it. 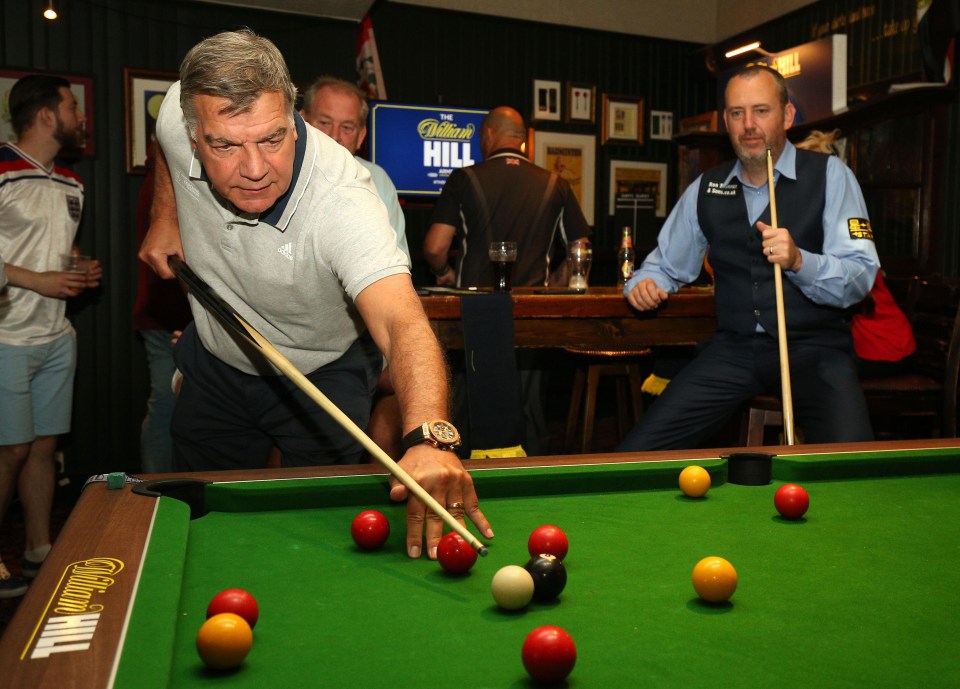 The .1% of you who were brave enough to risk being labelled a “dinosaur” by your mates are now reaping the rewards. Fair play.

4-4-2 is officially back and more useful than ever before.

Midfielders bringing their shooting boots to the party is the catalyst behind the formation’s revival.

Eden Hazard in particular is on a one-man-mission to breath life into Mike Bassett’s favourite system. 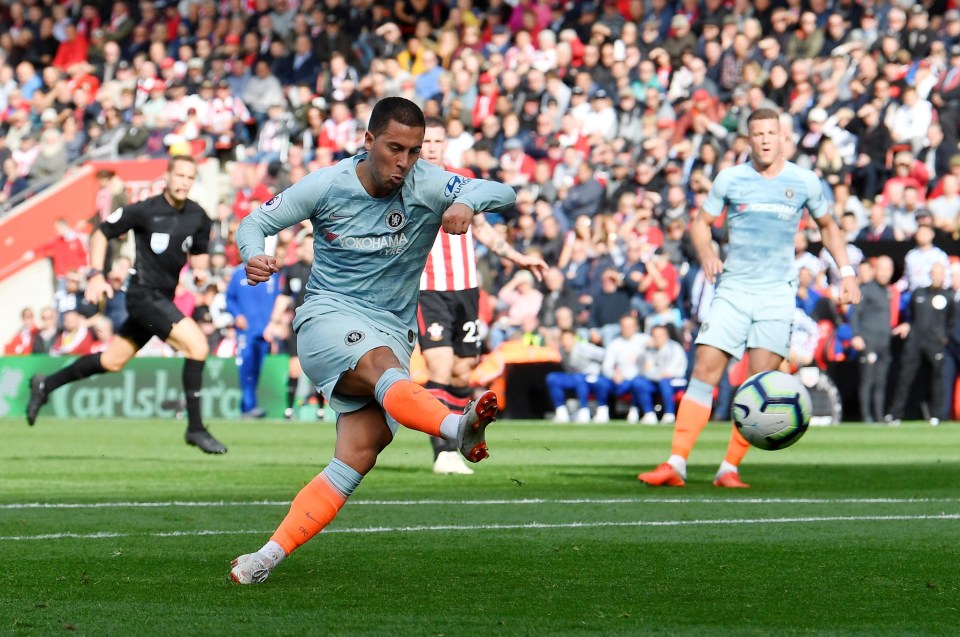 The Belgian is currently the highest point-scoring player in Dream Team with 103 to his name already.

He’s on course to break all sorts of Dream Team records.

Bournemouth’s Ryan Fraser (58) then comes in as the midfielder with the second highest-points after his excellent start to the season. 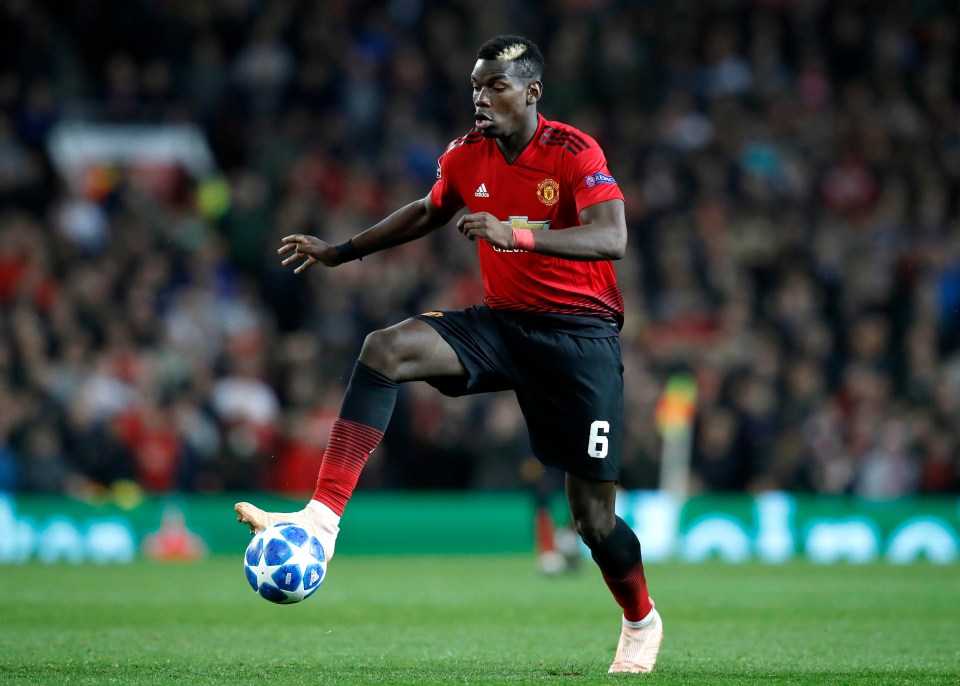 Marko Arnautovic is one of Dream Team biggest hack players this season.

Listed as a midfielder when he actually plays as the main striker for West Ham, managers were quick to snap up the Austrian.

He’s failed to disappoint and has a respectable 38 points to boast of. 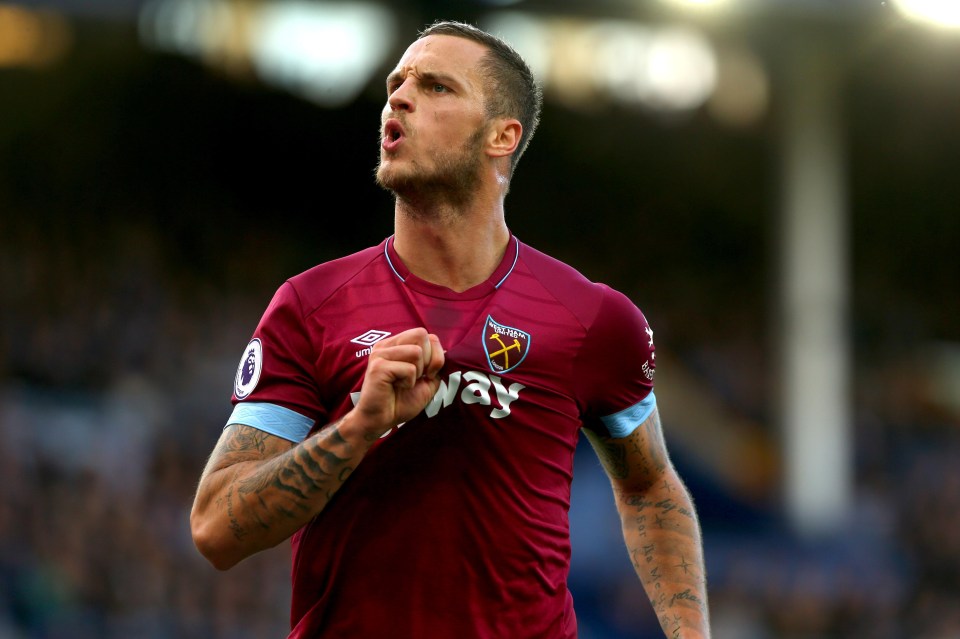 Richarlison has picked up where he left off after his three-match suspension and scored in Everton’s victory over Leicester in Game Week 8.

The Brazilian increased his point-tally to 33 after the weekend and will hope to repay those managers who stuck by him during his absence.

Dream Team managers also have the impending return of Kevin De Bruyne to contest with. 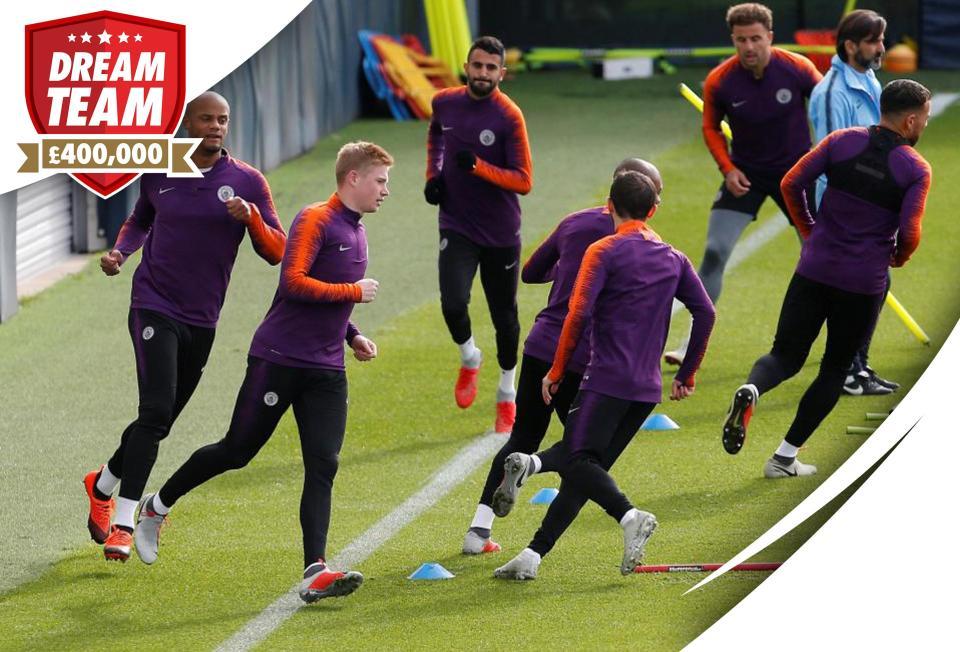 Man City’s talisman was the third-highest point scoring midfielder in last year’s game and is a must-have when he’s back fully fit.

So, how does one go about fitting the likes of Hazard, De Bruyne, Pogba and Arnautovic all in the same team? 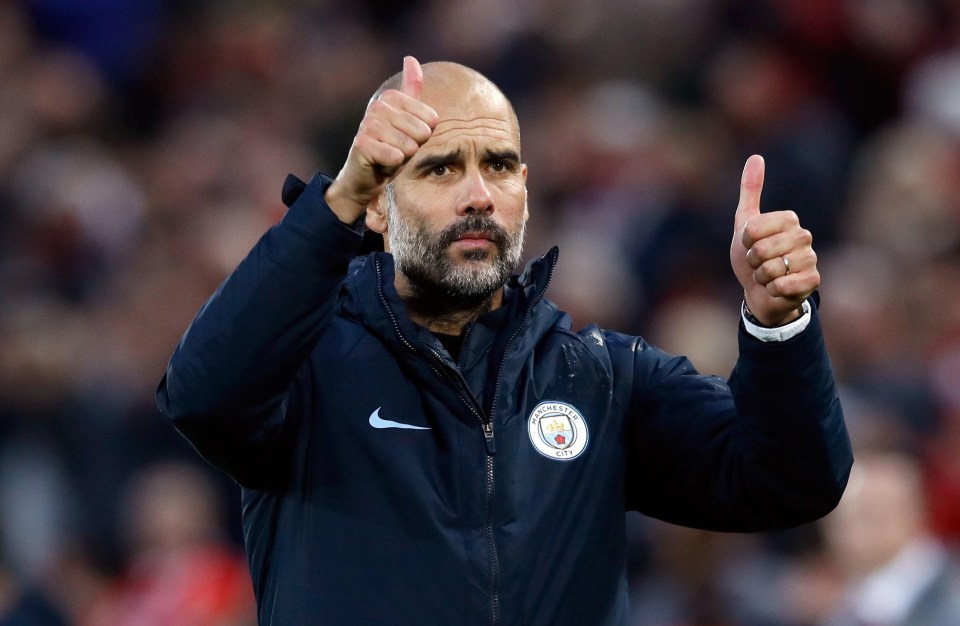 If you’re finding yourself stuck in a rut, struggling for points with three under-performing strikers firing blanks, the solution is clear.

Beef up your team with an additional midfield.