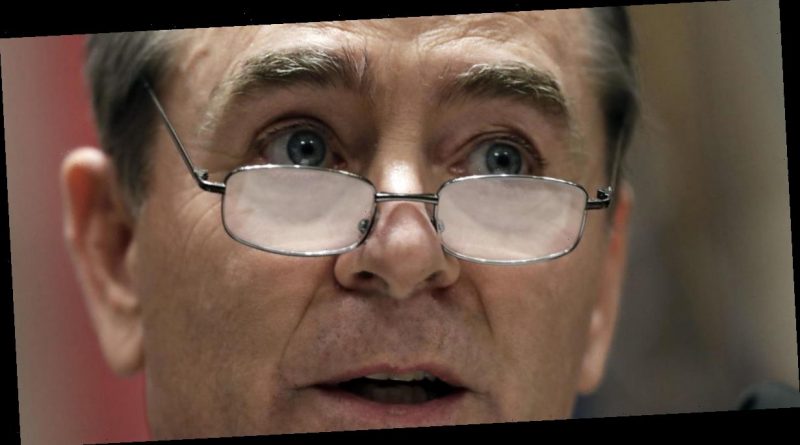 CBS affiliate WTVF-TV reports Casada greeted agents at his condo Friday morning in his bathrobe. An agent was also seen posted outside his legislative office in Nashville, and other agents were seen leaving Smith’s office, according to the station.

Boling declined to provide any further information regarding the nature of the searches and how many lawmakers were involved.

A spokesman for the FBI referred all questions to the U.S. attorney’s office.

Casada resigned from the top leadership post in 2019 after revelations he exchanged sexually explicit text messages about women with his former chief of staff years ago. He was reelected to the state House last November, WTVF-TV reports. 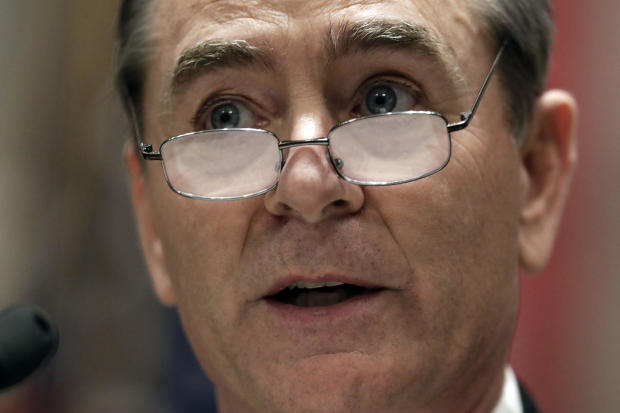 Casada did not immediately respond to text messages seeking comment. Smith did not respond to emailed requests for comment.

Republican Governor Bill Lee told reporters Friday that he had spoken to current House Speaker Cameron Sexton about the searches, describing them as “FBI raids.”

“It’s certainly very concerning. I know very little about that. There’s been no FBI outreach to us,” Lee said. “But I have confidence that Speaker Sexton is on top of the situation and we’ll learn more as this unfolds.”

Sexton said in a statement that he was in “full cooperation” with authorities.

“Since becoming speaker, I have been contacted by federal authorities regarding an ongoing investigation related to the former speaker’s office,” Sexton said. “On the advice of both Ethics and Legal Counsel, I am placing everyone that was subject to the execution of today’s search warrants on administrative leave until further notice.”

Sexton’s office did not immediately respond to follow-up questions regarding who would be placed on administrative leave.

Other controversies involving Casada included an aide’s cocaine use at a legislative office years ago and allegations of doctoring emails to frame a young Black activist — which Casada and the aide both denied.

There were also claims of vote-buying attempts on a key education voucher bill, which he has firmly denied.