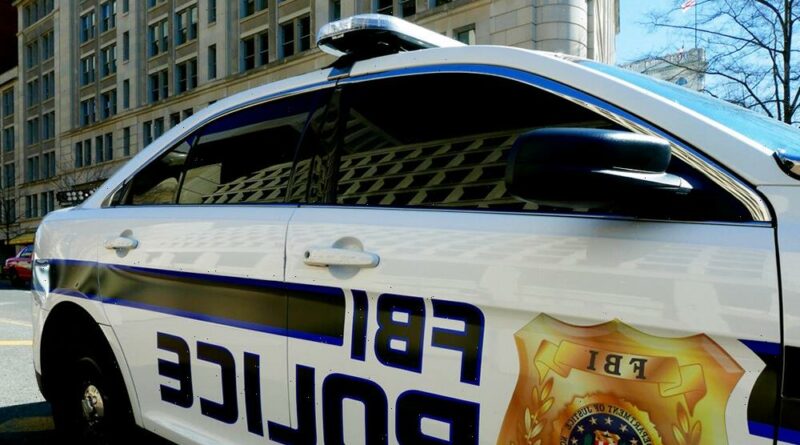 A man has been arrested in connection to a phishing scam that stole and attempted to steal hundreds of unpublished book manuscripts from authors such as Margaret Atwood and Ethan Hawke.

As reported by the New York Times, 29-year-old Filippo Bernardini, a citizen of Italy, was arrested by the FBI on Wednesday after touching down at New York City’s JFK Airport. According to his social media accounts, Bernardini was a rights coordinator for Simon & Schuster UK. Simon & Schuster was not named in the indictment and did not immediately respond to Variety‘s request for comment.

According to the New York Times, the thefts occurred by impersonating those in the publishing field through fake email accounts used to target authors, editors and literary agents and gain access to unpublished manuscripts of books. The indictment accuses Bernardini of “impersonat[ing], defraud[ing], and attempt[ing] to defraud hundreds of individuals” over a period of five years, during which he allegedly registered over 160 fake internet domains. The scheme was wide-reaching, affecting publishing companies from all over the world, the Times reports.

He has been charged with wire fraud and aggravated identity theft in the Southern District of New York. According to the Times, Bernardini does not yet have a lawyer.

“This real-life storyline now reads as a cautionary tale, with the plot twist of Bernardini facing federal criminal charges for his misdeeds,” U.S. Attorney Damian Williams wrote in a press release, according to the Times.

As to the motivation behind the crime, literary scout Kelly Farber told the Times that the phishing scam gave access to “a huge amount of information that any publisher anywhere would be able to use to their advantage.”