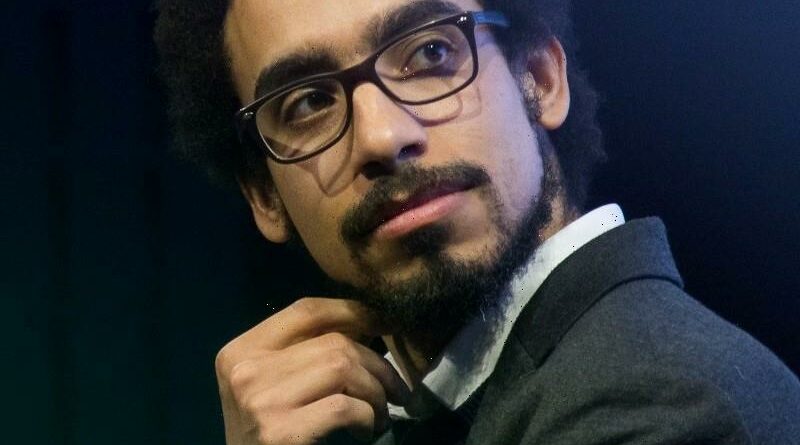 French powerhouse Federation Studios and its Empreinte Digitale are launching Federation MEAC, a production subsidiary devoted to the Middle East, Africa and the Caribbean. Co-founding chairman Joachim Landau, who has produced documentaries, unscripted programs and series with Empreinte Digitale, will lead the new outfit.

Federation MEAC’s stated purpose is to work with and connect talent from the regions, both locally and internationally, via productions and co-productions.

'Peter Doherty: Stranger In My Own Skin': Federation Studios Behind Doc About The Libertines Frontman's Addiction Problems

“The audiovisual market in the Middle East, Africa and the Caribbean is expanding fast, with a plethora of excellent writers, directors, actors and producers,” says Landau. “Their inventiveness and energy reflect those of Federation so much so that we just had to be present in these markets. We aim to help them grow internationally and to create synergies with our group, by sharing its formats, for example.’’

Landau has a master’s degree in South African Cinema during Apartheid, and a Master’s in Business Administration & Audiovisual Production, as well as a PhD in political science from Sciences Po Bordeaux on the South African TV/Film Industry. He began his career in the Contents Division at Orange before joining Empreinte Digitale in 2014. Landau will be assisted by Manuela Cassuto, Head of Development in charge of sourcing projects and taking them through to production.

Landau co-created and is producing Spinners, a South African series for Empreinte Digitale in co-production with Natives at Large. Spinners is currently being shot in Cape Town for Canal+ and Showmax.

There are currently about 15 projects being developed at Federation MEAC, covering a wide spectrum, from streamed feature films and documentaries to fiction series, with a penchant for pop culture and genre products across the board.