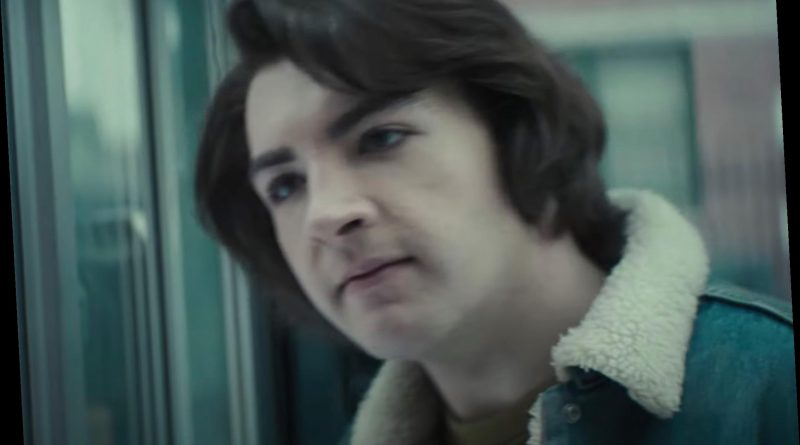 The first-ever footage has dropped of James Gandolfini’s son, Michael Gandolfini, playing young Tony Soprano in the highly anticipated “Sopranos” prequel “The Many Saints of Newark.”

The clip was part of the Warner Bros.’ blockbuster “Same Day Premieres Trailers,” which teases upcoming flicks airing on the HBO Max streaming service (and in theaters).

In the millisecondlong snippet, young Gandolfini can be seen roughing someone up on the streets of Newark, before the sizzle reel flashes to another promo. Other highly anticipated movies teased: “Dune,” “King Kong vs. Godzilla,” “The Suicide Squad” “The Conjuring: The Devil Made Me Do It,” “Cry Macho,” “King Richard” (featuring Will Smith as Venus and Serena Williams’ dad), “Space Jam 2,” (with LeBron James) “Mortal Kombat and “The Matrix 4” (even though there’s no clip for the latter).

Yeah it’s not much to go on — but the “Many Saints” trailer does ratchet up the anticipation for “The Sopranos” origin story, which follows the DiMeo crime family as they vie with rival factions over the riot-ravaged streets of 1960s Newark, New Jersey.

The “Many Saints Of Newark” marks the second ever feature for Michael (after “Oceans 8”), a dead ringer for father James, who played the adult Soprano in the iconic HBO mob drama. The actor, 21, revealed last year that he never even watched his dad’s legendary show until he was fittingly cast as the young Soprano in the prequel.

“The Many Saints of Newark” is slated hit theaters and HBO Max on September 24, 2021 after being postponed for almost a year due to COVID concerns. 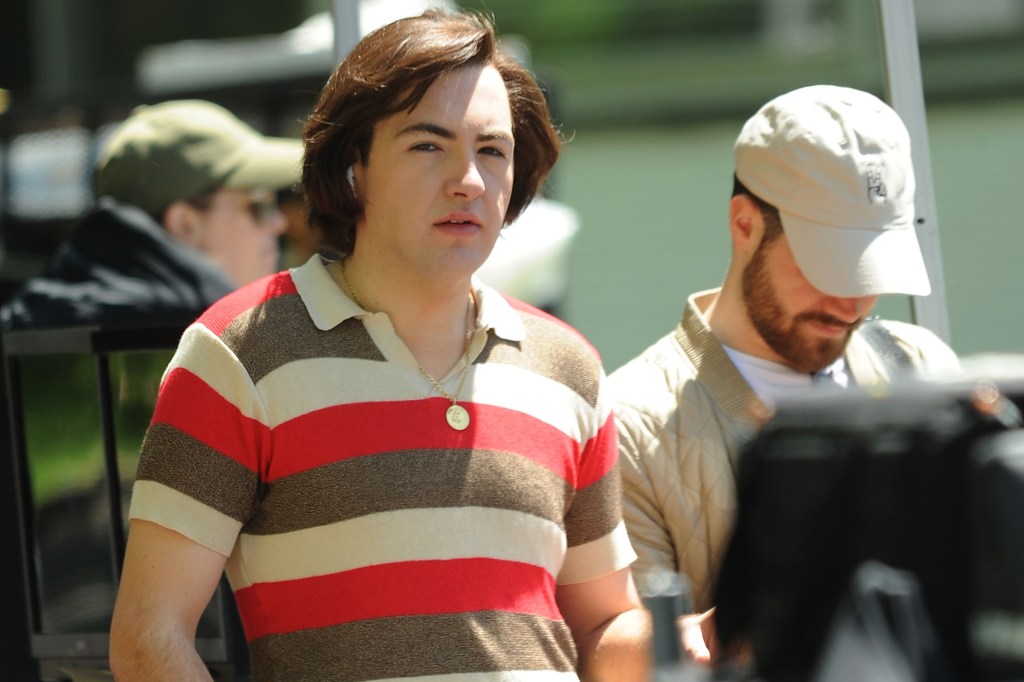 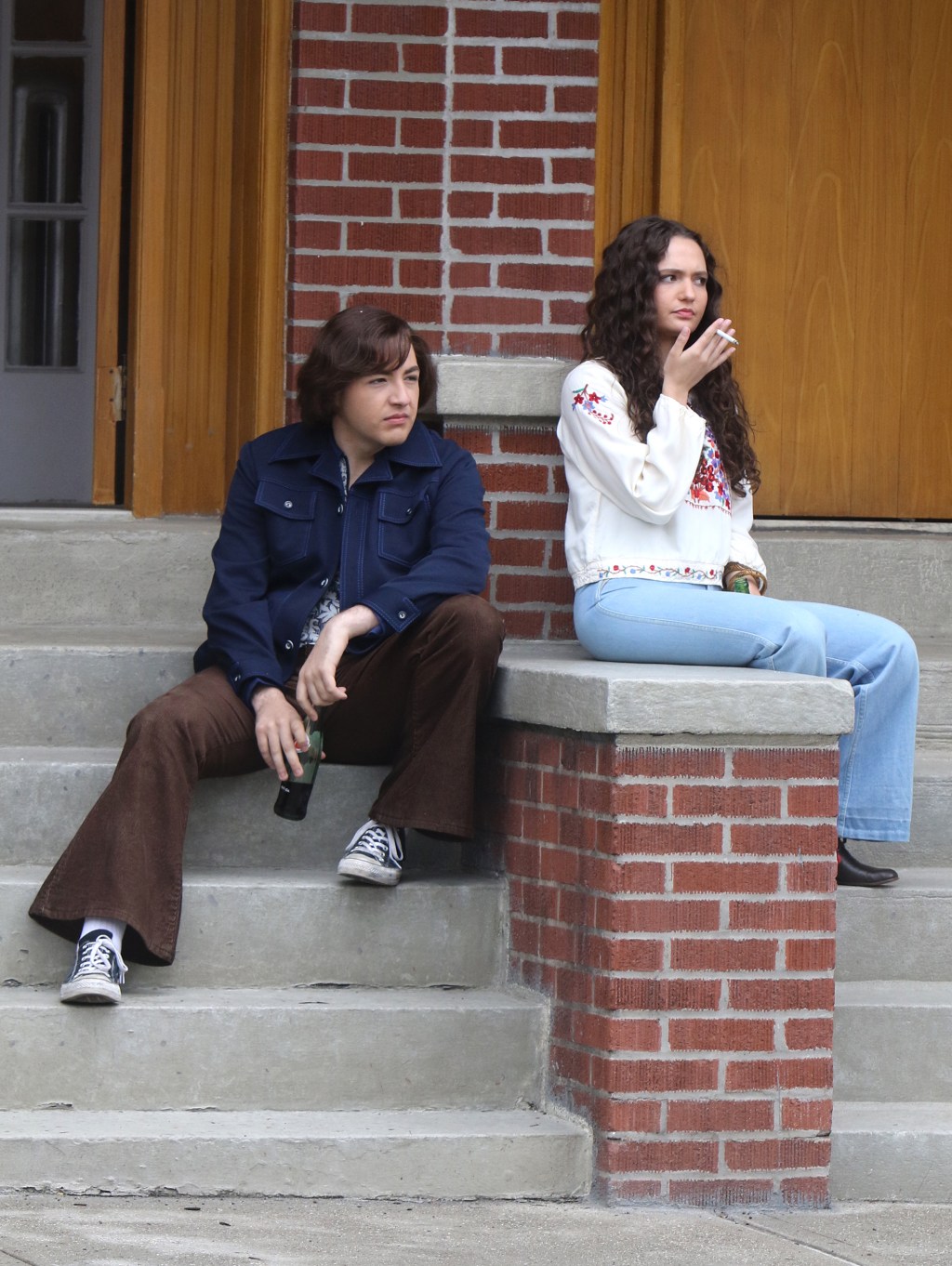