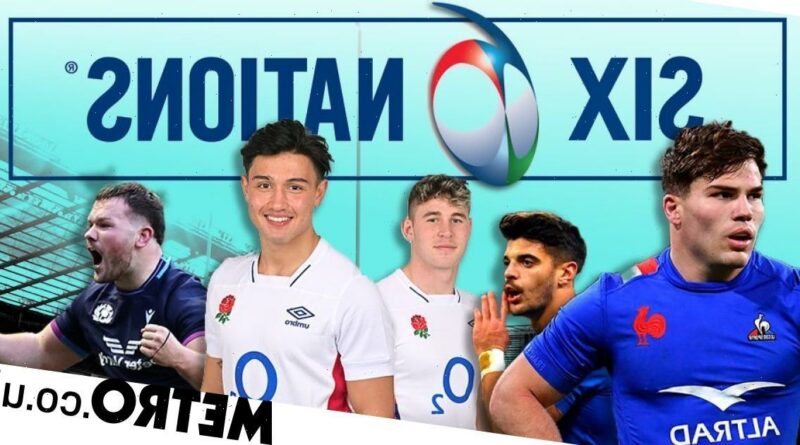 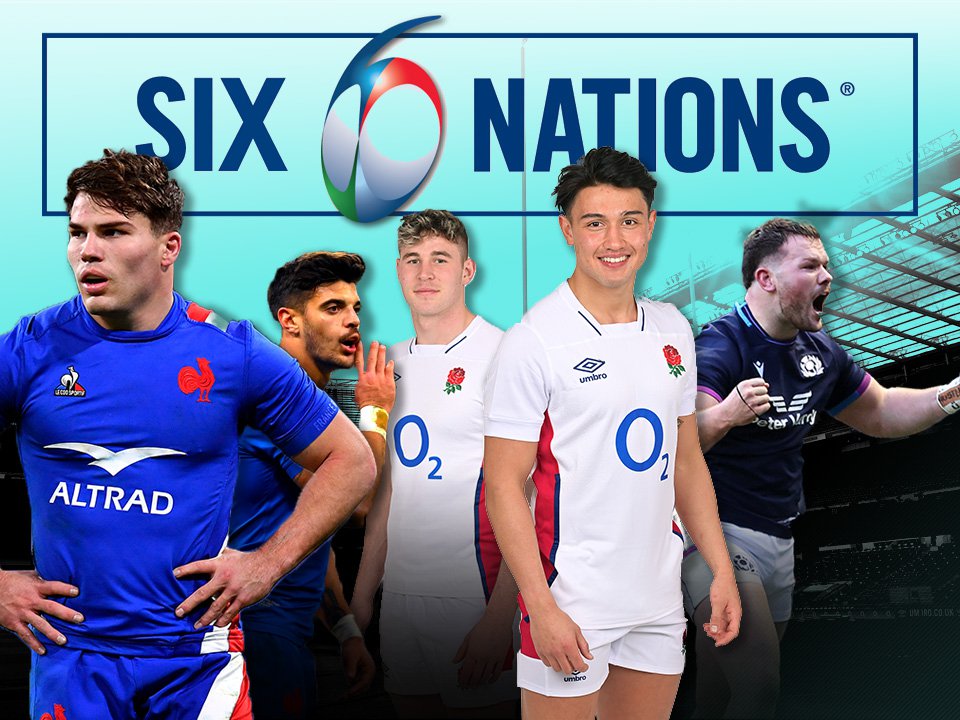 The wait for the 2022 Six Nations is finally over and the stage is set for what promises to be one of the most intriguing and competitive contests in recent memory.

Reigning champions Wales begin their title defence against Ireland at Dublin’s Aviva Stadium on Saturday, a heavyweight meeting which will likely set the tone for the rest of the tournament.

Attentions turn to Murrayfield later that day where Scotland play host to England in rugby union’s oldest fixture. The hosts will claim their fourth Calcutta Cup in five years with victory over their fierce rivals in Edinburgh.

A resurgent France, meanwhile, start out as the slight bookmakers’ favourites – after finishing as runners-up last time around – and Fabien Galthie’s men open their campaign at home to perennial underdogs Italy.

But which players will define the tournament and who should we be keeping an eye on over the coming weeks? We’ve whittled our list down to just five names destined to set this year’s highly-anticipated championship alight.

Freddie Steward made his first senior appearance for Leicester just three years ago and the towering full-back has gone on to establish himself as one of the most exciting talents in European rugby.

The 21-year-old was rewarded with his full England debut against the United States last summer and he could hardly have made a better impression across the Autumn Internationals, touching down against both Australia and South Africa.

Steward is a thrilling and incisive runner with the ball in hand and has the defensive game to match, making him an invaluable find both for England’s present and the future.

Standing at 6’5″ with an almighty leap in his locker, Steward is a beast under the high ball and the youngster’s aerial prowess has undoubtedly been a factor in Eddie Jones’ willingness to throw him in at the deep end at such an early stage of his career.

The Leicester man can also help out with kicking duties given he boasts a monster right boot, a weapon which will likely ease the pressure on Marcus Smith in the absence of injured captain Owen Farrell.

Marcus Smith has long been heralded as England’s next great hope at fly-half and this championship presents the perfect opportunity for Harlequins’ talisman to establish himself as a global star in the Test arena.

George Ford started all but one of England’s matches across last year’s championship, but the ten shirt is now Smith’s to lose and there’s a feeling the time has come for the baton to be handed over.

A gifted broken field runner and phenomenal kicker, Smith seemingly has the world at his feet and Jones views the youngster as a potential lynchpin of the side going forward.

However, there remain question marks over the defensive side of Smith’s game and opposition teams, starting with Scotland on Saturday, will be looking to exploit this perceived frailty.

France’s outstanding 40-25 victory over the All Blacks in November proved beyond doubt that Galthie now has a squad able to compete with the very best.

Antoine Dupont, World Rugby’s Player of the Year for 2021, produced a true captain’s performance in that statement win in Paris and it’s not hard to see why he’s fast become the poster boy of French rugby.

The diminutive yet frighteningly powerful scrum-half is arguably the player to watch heading into the Six Nations and France’s success – or lack of – will likely depend on their superstar No.9 at the base of the scrum.

The French skipper shone across last year’s championship, scoring tries versus England, Wales and Italy, and was awarded the Six Nations Player of the Tournament prize the previous season.

But individual prizes will mean little to Dupont if France’s campaign ends in disappointment, with Les Bleus’ most recent triumph coming way back in 2010.

Every great scrum-half needs a equally brilliant fly-half beside him and Dupont has the perfect partner in crime in Toulouse team-mate Romain Ntamack.

Ntamack, son of ex-France star Emile, missed the majority of last year’s Six Nations after suffering a horror jaw injury, and will be itching to prove himself among the game’s great 10s over the next few weeks.

The 22-year-old’s distribution skills have gone to another level in the last 12 months and his assuredness in the midfield is precisely what France have been missing for so long.

However, Ntamack will be aware that nothing but victory will suffice for Les Bleus, with French rugby fans enduring a nightmarish 12-year drought for success in the tournament.

The upcoming World Cup in France adds another layer of pressure for Ntamack, Dupont and Galthie’s talented crop of players. Can they deliver? Only time will tell.

Ewan Ashman has been capped just twice by Scotland, but already he looks a shoo-in for selection ahead of the side’s opener with England.

The dynamic hooker burst onto the scene with a try on his Test debut versus the Wallabies last November after impressing at club level with Sale Sharks.

The 21-year-old is a menace at the breakdown and has shown no signs of nerves at the lineout despite his tender age.

Ashman’s touch down against Australia was clearly no fluke either given he ended the 2019 World U20 Championships as the tournament’s top try-scorer. It’s clear Gregor Townsend has a serious player on his hands.