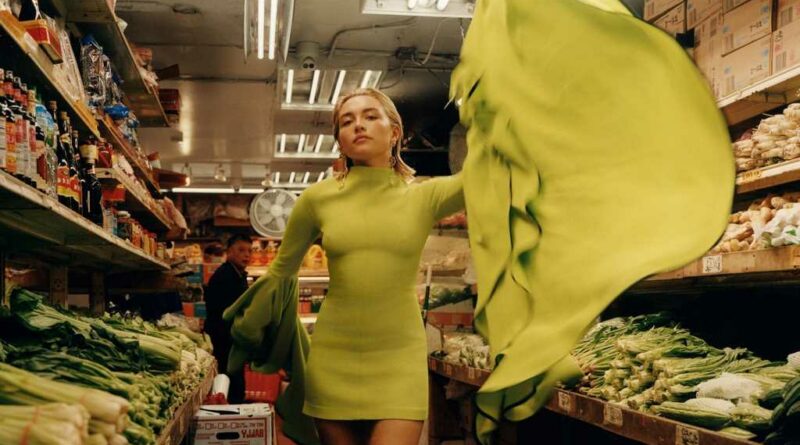 "They imagined me with someone younger and someone in blockbusters."

Florence Pugh pushes back at criticism of both her relationship with Zach Braff — who was 21 years her senior when they dated — and the see-through Valentino dress she wore at Paris Fashion week last year in a new Vogue cover story.

Before the “Black Widow” star, 27, and the “Scrubs” actor, 47, split last fall, they were pretty low-key about their love lives outside of an Instagram post referencing the other here and there. Still, they caught some backlash over the age-gap.

“We weren’t in anyone’s faces. It was just that people didn’t like it,” she told Vogue. “They imagined me with someone younger and someone in blockbusters. I think young relationships in Hollywood are so easily twisted because they add to the gossip sites. It’s exciting to watch. And I think I was in a relationship that didn’t do any of that.”

There’s clearly no bad blood between the two, as Braff also gushed over his ex in the profile. She’s also starring in “A Good Person,” which he wrote and directed.

“I quite simply think she’s one of the greatest actors of her generation. She’s just magnetic. You cannot take your eyes off of her,” he told the publication. “And it’s not just her beauty and it’s not just her acting ability, it’s that thing, that magic thing that transcends the screen, where anyone and everyone goes: I want to see whatever this person does.”

Last July, Pugh also caught some online hate from trolls who took issue with the see-through Valentino dress she wore to Paris Fashion Week. She defended herself fiercely on Instagram at the time, saying it was “interesting to watch how easy it is for men to totally destroy a woman’s body, publicly, proudly, for everyone to see.”

“I’ve never been scared of what’s underneath the fabric,” she told Vogue. “If I’m happy in it, then I’m gonna wear it. Of course, I don’t want to offend people, but I think my point is: How can my nipples offend you that much?”

“It’s very important that we do this,” she added, with the publication saying Pugh saw the backlash to her sheer looks as a “motivation” to keep them coming. “I know that some people might scoff at me saying that, but if a dress with my breasts peeking through is encouraging people to say, ‘Well, if you were to get raped, you would deserve it,’ it just shows me that there’s so much more work to do.” 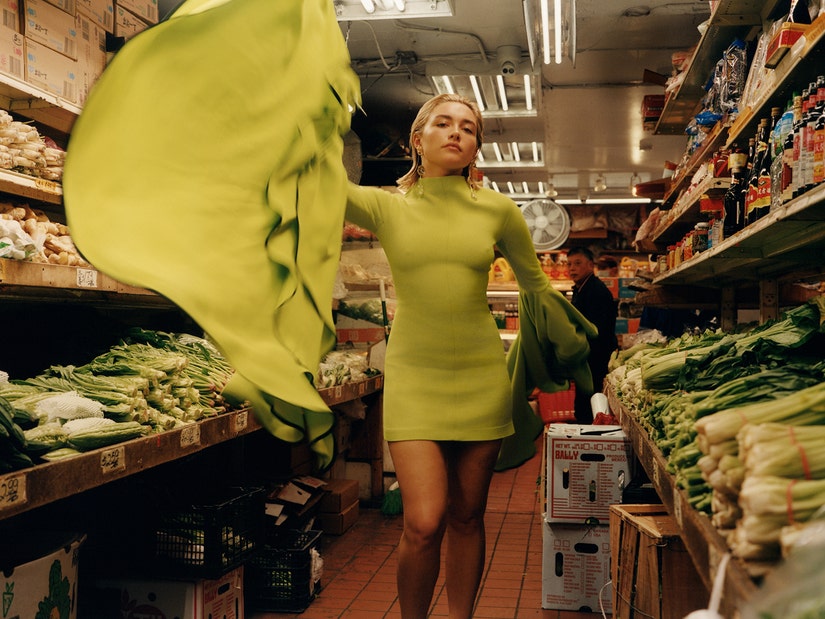