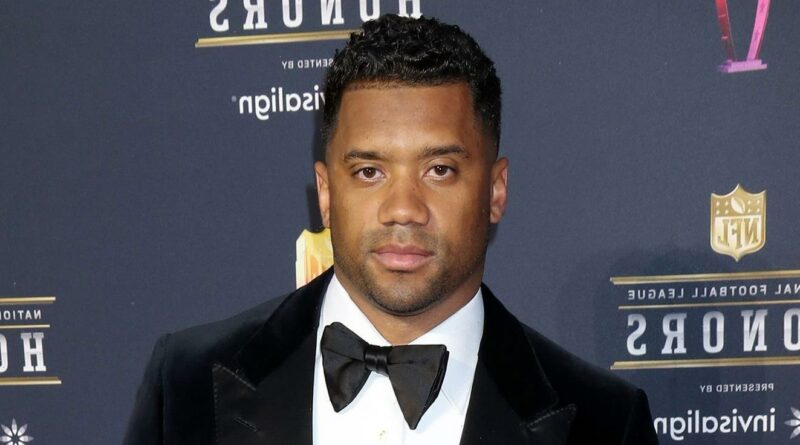 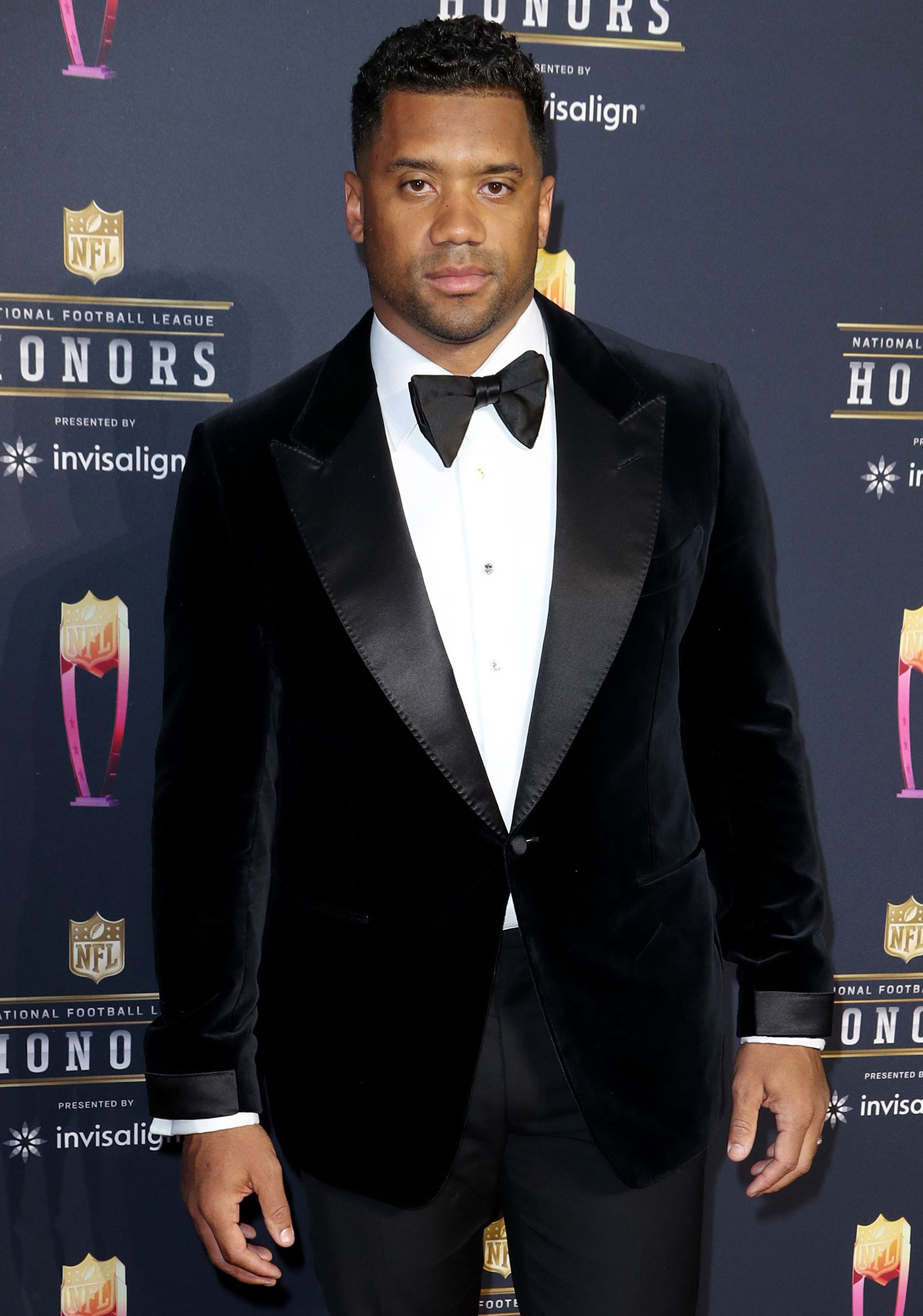 Staying the course! Russell Wilson is dedicated to his craft — even if his football lifestyle requires a lot of upkeep and money.

“It’s a process. It’s a lifestyle,” the 33-year-old athlete said during the Tuesday, March 1, episode of Jimmy Kimmel Live! confirming that it costs him about $1 million per year to stay in shape.

Wilson noted that it’s been an “amazing journey” for him thus far after being drafted by Seattle in 2012 following a successful college career at North Carolina State and the University of Wisconsin.

When it comes to his fitness process, the Super Bowl champion is not alone. His wife, Ciara, is totally on board with his health strategy, telling host Jimmy Kimmel on Tuesday, “I’m in it with him.”

The 36-year-old “Level Up” singer, however, isn’t above toying with her husband when he’s doing a diet that she has chosen to skip.

“I’m on a 10-day challenge just for myself and she’s rubbing it in, eating Philly Cheesesteaks,” the Ohio native explained. “I’m on no dairy, no gluten, no red meat right now. The problem is, she loves to eat, so she’ll rub it in. We went to the Farmer’s Market and she’s over here crushing Philly Cheesesteaks in front of my face.”

Wilson isn’t the only one in their household who likes to win, either. Both he and Ciara, who share 4-year-old daughter Sienna and 19-month-old son Win, are always going head-to-head with different activities.

“We’re both competitive by nature so I think we kind of use that to push each other,” the “Goodies” singer, who is also the mother of 7-year-old son Future Jr., told the 54-year-old talk show host on Tuesday.

The Seattle Sounders co-owner joked, “Pickleball is an issue. We argue over it. We have late night sessions sometimes.”

Ciara, for her part, explained that she ends up dancing on the pickleball court after she defeats her husband because it doesn’t happen all the time.

“I like to rub it in a little bit [when I win]. He’s good at everything so when I beat him it’s a big victory so I gotta celebrate that thing,” she added. “I hold on to it.”